Skip to content
Home>Uncategorized>The Numbers Are In On The Speech And Biden Is In BIG Trouble!

An estimated viewer of 26.9 million viewers across 16 U.S. were cited viewing President Joe Biden’s first address to Congress on Wednesday, according to Nielsen rating data released on Thursday.

A record low number of viewers viewed Joe Biden’s speech to a sparsely populated group in Congress last night. The first report on viewership showed just over 11 million viewers, and the second number over 7 networks was 22.6 million viewers.

You’d think some of those +80 million Biden voters* would have showed up to listen to the most popular president in history give his first big speech.

Another measure of Biden’s popularity was showing last night when the ‘dislikes’ outnumbered the ‘likes’ on the YouTube video of Biden’s speech:

In Wednesday’s speech, Democrat Biden proposed a sweeping new $1.8 trillion “American Families Plan” and pleaded with Republican lawmakers to work with him on divisive issues.

The figures include people who watched via traditional television as well as some who streamed the speech via internet-connected TVs, but they do not capture all online viewership.

Television audiences for live events have fallen sharply in the past year as audiences have gravitated to on-demand streaming services. 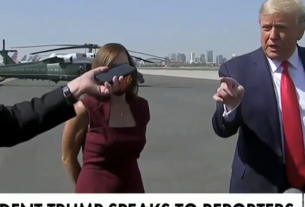 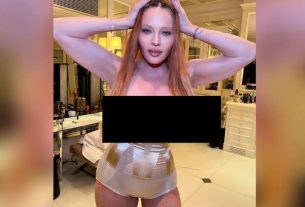 EEK! Madonna Just Went Live On Instagram And Posed Nude, And The Pictures Are… 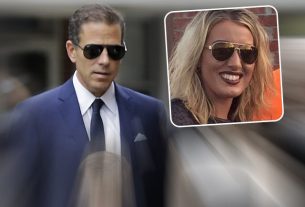