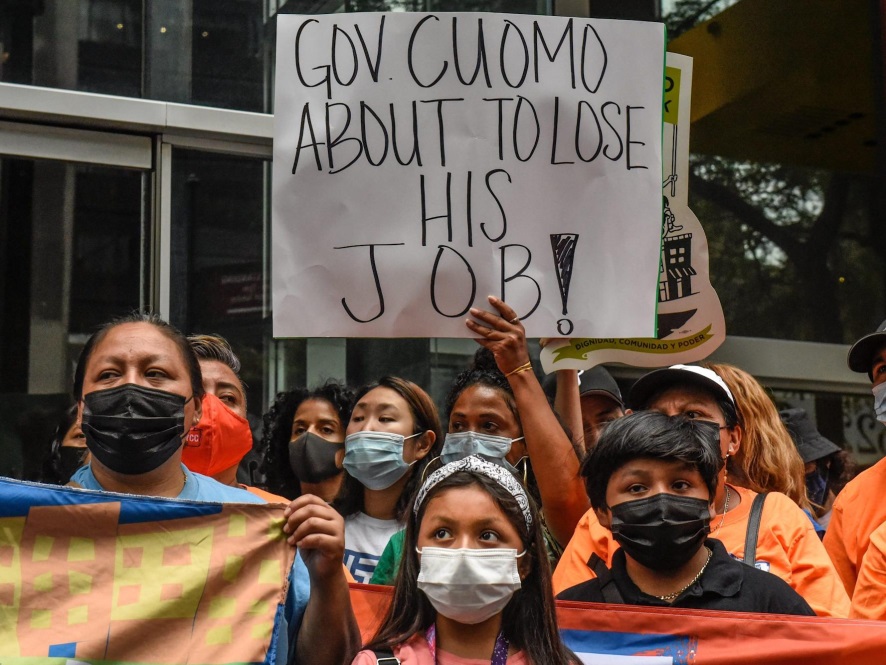 Meanwhile, 63% say the NY state assembly should impeach the governor, a prospect that appears increasingly likely.

The poll was conducted on Wednesday and Thursday, on the heels of the scathing report about the third-term Democratic governor’s conduct, which was released Tuesday by AG Letitia James.

We learned that 179 individuals were interviewed during the investigation, including the governor, and from that, it was determined that the allegations brought forth by 11 different women were credible.

Today’s report is deeply disturbing. For the good of New York, Governor Cuomo must resign.

The survey found that if Cuomo does not resign, 63% of voters believe he should be impeached and removed from office. A slightly higher percentage of respondents said they believed the allegations that Cuomo sexually harassed multiple women.

The poll also concluded that 70-27% that the governor has “lost his ability to be an effective leader.” When you are a leader, and you’ve lost the people, you aren’t a leader anymore; you’re taking up space.

Cuomo is caught in a time warp when his actions at one time were probably acceptable. The big difference for me is his arrogance, lies, pomposity, and blindness to accept that times have changed and that he should step down, apologize, and face the consequences as a big boy. By him digging in, he is just debasing his entire life that is already tarnished. Keep in mind his COVID-19 killing days. Cuomo and brother Fredo (Chris Cuomo) have built themselves so much that it would be a hard crash for both.

“My attorney, who is a non-political former federal prosecutor, has done a response to each allegation. And the facts are much different than what has been portrayed,” Cuomo said. In other words, “My attorney, who I pay to say what I tell him to say, said exactly what I told him to say and what I told him to say differs from what the facts of the non-political investigation conducted by a member of my own party showed. I still have my brother to lie for me on CNN, so I’m riding it out with the hope that people will forget over time.

Even though DOJ Merrick Garland gave him a free pass on over 5,000 COVID deaths directly due to Cuomo transferring COVID patients back to the Nursing Homes to infect the entire building, it just wasn’t enough to save Cuomo. He’s got this coming! Too bad all of the families had to go through what they did for what appears to be his final nail. 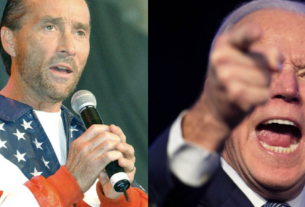 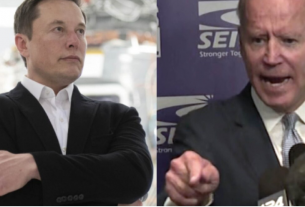 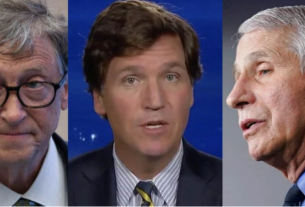