Skip to content
Home>Uncategorized>The Department Of Defense Has Ruled On The Pride Flag!

On Friday, the Defense Department stated that it does not agree with Secretary of State Antony Blinken’s position on flying the LGBT pride flag, stating that the flag will not be flown at Defense Department locations during Pride Month.

Defense Department spokesman John Kirby stated, “After some careful consideration the department will maintain the existing policy regarding the display” at military bases. “There won’t be an exception made for the Pride flag. This in no way reflects any lack of respect or admiration for the LGBTQ+ community. This was really more about the potential … for other challenges that could arise from that exception,” Fox News reported.

Secretary of State Antony Blinken has issued a blanket authorization for U.S. diplomatic outposts around the world to fly the Pride flag on the same flagpole as the U.S. flag at their embassy or consulate showcasing support for LGBTQ rights. The directive marks a departure from how the Trump administration handled the matter while the State Department was run by former Secretary of State Mike Pompeo.

In a confidential cable reviewed by Foreign Policy and sent to diplomatic posts around the world, Blinken gave authority for diplomats to fly the Pride flag before May 17, which marks the international day against homophobia, transphobia, and biphobia, as well as June, which in the United States and many other countries is Pride month.

Blinken offered US embassies permission to fly the Black Lives Matter Flag, according to Foreign Policy, on May 25.

U.S. Secretary of State Antony Blinken has authorized U.S. embassies around the world to fly Black Lives Matter (BLM) flags and banners, according to an internal cable reviewed by Foreign Policy, as part of the administration’s response to the one-year anniversary of the police murder of George Floyd that sparked international outrage and a nationwide reckoning on systemic racism.

The U.S. State Department cable gives chiefs of missions, who head U.S. embassies and consulates worldwide, “blanket written authorization” to display BLM flags and banners as “appropriate in light of local conditions.” It stresses the directive is an “authorization, not a requirement.”

“We encourage posts to emphasize the need to remove systematic racism and its persistent impact,” an internal State Department document wrote, according to Fox News. 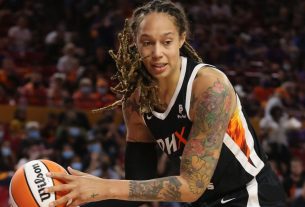 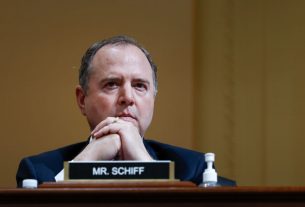 Is Adam Schiff Lying About His Mystery Evidence? 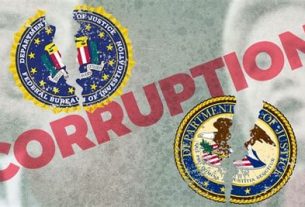