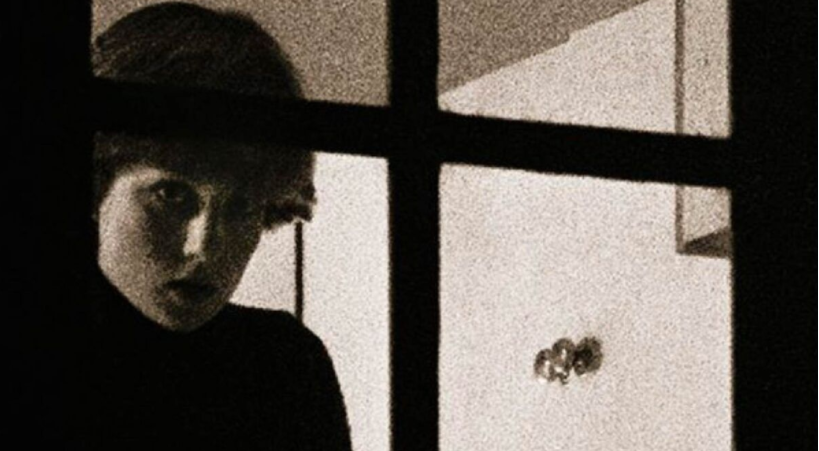 Stunner news from the British publication “The Observer” is due to be released.

The soon-to-be-released piece claims that US intelligence was spying on Princess Di just hours before she died, according to NBC News.

Naturally, the United States denies the story, claiming that they did not bug Princess Diana’s phone.

To be honest, many Americans find it difficult to believe anything that comes from US intelligence at this moment.

The revelation raises questions about why US intelligence would “reportedly” be spying on Princess Di just HOURS before her death.

As you can expect, Princess Di’s death has sparked a flurry of conspiracy theories, and this will just add fuel to the fire.

According to the NBC News:

“That the Central Intelligence Agency was bugging the telephone conversations of Britain’s Princess Diana on the night she died, a British newspaper reported Monday. But current and former U.S. officials told NBC News that intelligence agencies never targeted the late Princess of Wales.

The Observer newspaper, citing the findings of a British inquiry into Diana’s death to be released later this week, said the CIA was listening in on the princess in the hours before she died in a car crash in Paris.”

While being trailed by media photographers, the 36-year-old princess, her friend Dodi Fayed, 42, and driver Henri Paul died when their Mercedes crashed within the Pont d’Alma tunnel on Aug. 31, 1997. Paul had three times the French legal limit of alcohol in his blood, as per British Broadcasting Corporation.

However, the Observer reported the CIA did not obtain approval from British intelligence to tap Diana’s phone.

It follows when another report from Tucker Carlson, in which he says that the National Security Agency (NSA) has been spying on him.

That claim is likewise denied by US intelligence.

Is this where we are in our country right now? Our own government entities, which we, the taxpayers, finance, are working against us? 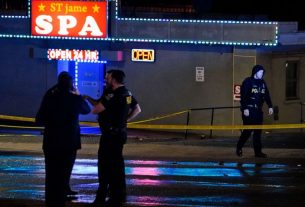 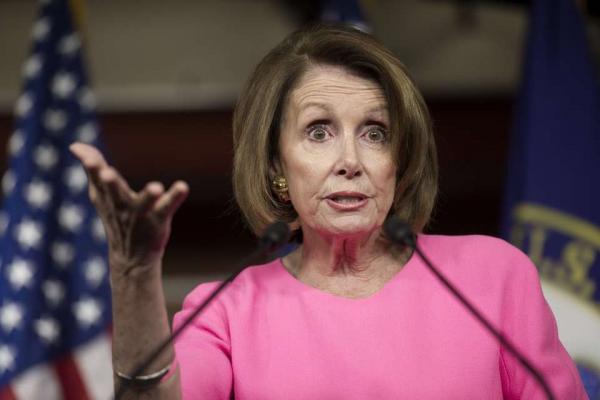 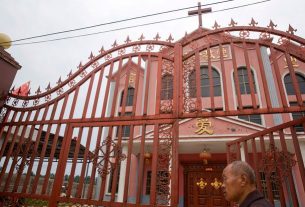 1 thought on “New Report Reveals Exactly How The CIA Was Involved In Diana’s Death!”