Skip to content
Home>Politics>Radical Islam>M*slim Immigrant Gets 20 Years for Plotting THIS Attack on a U.S. Veteran!

A West Chester Township man who took direction from an Islamic State operative overseas and planned to kill police officers in an attack on a Cincinnati-area police station was sentenced Wednesday to 20 years in prison.

At the hearing in federal court, Munir Abdulkader, 22, apologized for supporting terrorism and for the specific plots.

“I don’t know how I let myself get to that extent,” said Abdulkader, who graduated from Lakota East High School and spent two years at Xavier University. He spoke confidently, sounding more like a college student than a would-be terrorist.

He also apologized to the family of the unnamed U.S. military veteran who Abdulkader’s “handler” for the Islamic State terror group had identified and targeted. The plan was to abduct the veteran and video-record his beheading before the police station attack. Abdulkader, court documents say, went to a Wal-Mart last year with a government informant and selected a knife to use.

“I apologize to the soldier and his family, if I caused them any sort of panic or fear,” he said, standing at a lectern, wearing an orange-and-white-striped jail uniform.

The man and his family were moved to a secure location until Abdulkader was arrested.

Abdulkader’s family is originally from Eritrea in eastern Africa. Officials have said he was born there and became a citizen in 2006, although his mother told an interviewer that Abdulkader was born in the United States and has never left the country. She said they moved to West Chester from New York City in 2009.

Abdulkader was arrested in May 2015 by the FBI Joint Terrorism Task Force, after a controlled purchase of an AK-47-style rifle.

He pleaded guilty earlier this year in U.S. District Court in Cincinnati to attempting to kill officers and employees of the United States, a gun charge, and providing support to a foreign terrorist organization.

On Wednesday, Judge Michael Barrett imposed the prison sentence and also ordered a lifetime of supervised release after he gets out.

Officials say Abdulkader used Twitter to post images almost daily of beheadings and support for the Islamic State. He talked about attaining martyrdom.

“I love my parents and family,” he posted on Twitter, according to court documents. “I don’t want to pay them with money after college, rather through the intercession of a (martyr) on that day.”

Abdulkader initially planned to travel to Syria to join the Islamic State as a fighter and even applied for a passport, but prosecutors say he backed away when he saw numerous others were being arrested trying to do the same thing.

Eventually, court documents say Junaid Hussain, an Islamic State operative heavily involved in the group’s recruitment, directed and helped him plot the military veteran’s abduction as well as an attack on a police station in the Cincinnati area. Officials have refused to say which police station was targeted. Hussain was killed in an air strike about three months after Abdulkader was arrested.

“He pledged allegiance to a terrorist organization that’s more or less at war with the U.S.,” said Assistant U.S. Attorney Tim Mangan, mentioning the Boston Marathon bombing and the 2015 shootings in San Bernadino, California that killed 14 people. “He has picked sides, and aligned himself with them.”

His federal public defender, Richard Smith-Monahan, argued for a sentence of five years, saying Abdulkader was a follower who was being influenced by Hussain as well as the informant.

Smith-Monahan pointed to a report by a counterterrorism consultant who said the FBI’s use of the informant gave Abdulkader the means to carry out an attack he couldn’t have done without the government’s involvement.

In letters, family members described Abdulkader as “very smart,” “respectful” and “non-violent.” A manager at a job he had described him as “a sweet kid.”

As soon as Abdulkader was arrested, Smith-Monahan said, “he immediately confesses to what he’s done” and “renounces his system of beliefs.”

“He’s extremely embarrassed for himself,” Smith Monahan told Barrett. “It’s difficult to understand how this person got to this point.”

He renounced Islam and is no longer a Muslim? Is there a reporter or journalist out there willing to follow up on that important detail thrown out there by the taxpayer-funded public defender? 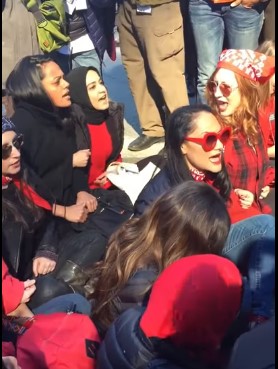 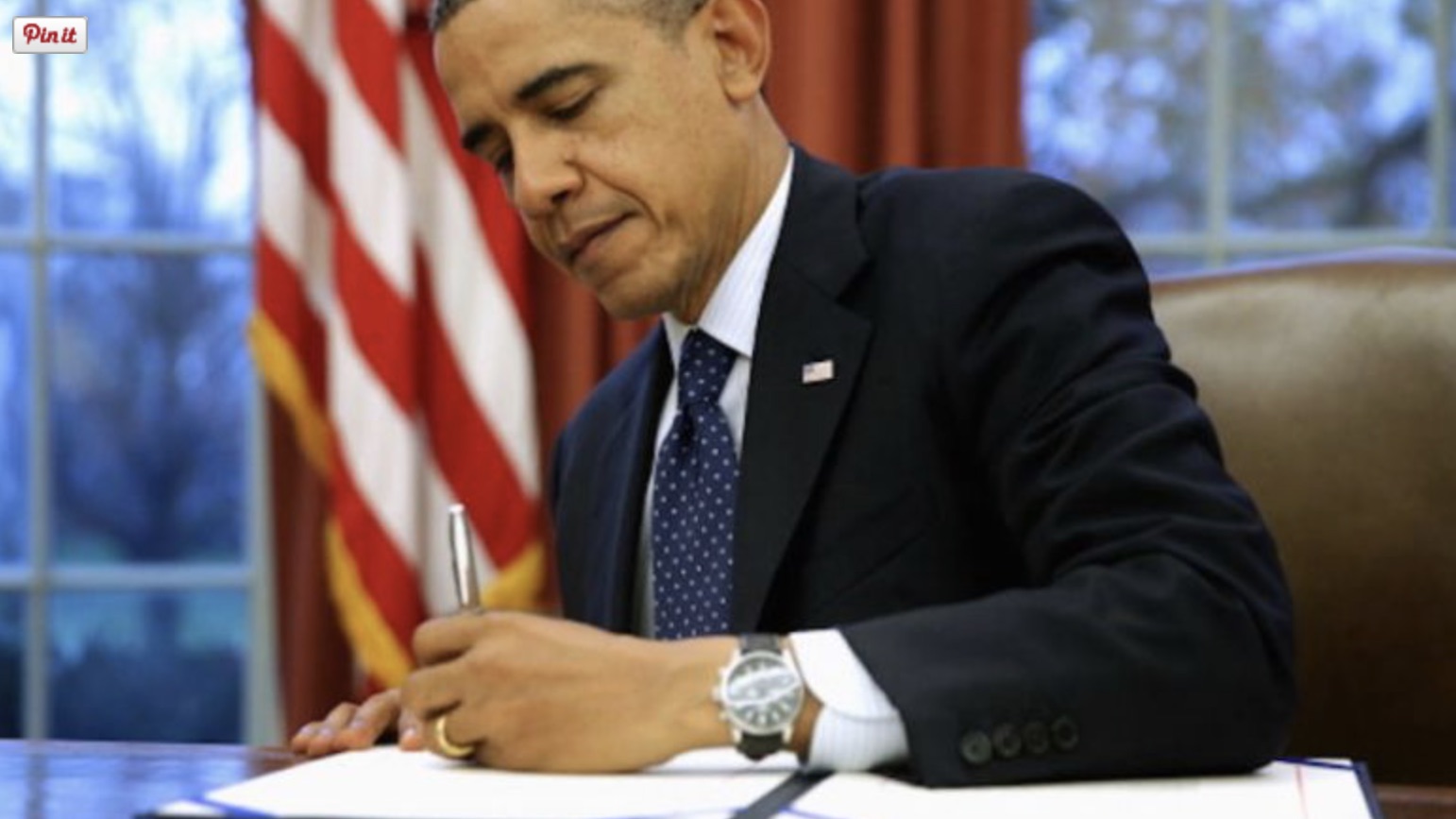