Skip to content
Home>Viral>The Media Won’t Report This But We Will… What This Young Man Does Is Beyond Amazing!

I would like to send a very special AllenBWest.com shout out to this brave young man. It is a sad day in our nation when one stands alone in respect, honor, and tribute to our national anthem and American flag.

So when the Millikin University football team decided to protest the national anthem by remaining inside the locker room – instead of on the sidelines -Connor was faced with a decision.

Would he join his teammates in their university-approved safe space or would he stand on the sidelines and honor America?

The community outrage was apparently so severe the football team decided to “forge a new path.”

“Rather than have our message be misunderstood or misconstrued, we are united in our decision to stay in the locker room until kickoff during which time we will engage in a moment of reflection to personally recognize the sacrifice of so many and renew our commitment to living up to those most important words: ‘with liberty and justice for all,’” the team wrote in a statement that was published in the Herald-Review.

So instead of standing along the sidelines and showing a little respect for the United States, the football team chose to hunker down in their safe space for some “locker room” talk.

“Please let there be no doubt that we have the utmost respect for the sacrifice made by those who served or do serve in our armed forces, including many of our family and friends,” the football team wrote. ‘Therefore, it is our desire to do nothing that could be viewed as disrespectful of their sacrifice.”

University president Patrick White offered up a pile of academic gobbledygook in defense of the football squad.

“We all need to listen to voices and opinions different from our own and listen with our hearts and minds awake to difference,” White wrote. “When the issues involve race and justice and differing contentions of what patriotism mean, all of us can stand more education.”

Well, I’m fairly certain patriotism does not mean burning Old Glory or spitting on soldiers or cowering inside a locker room while the “Star-Spangled Banner” is being performed.

Historians may consider the events of Oct. 16, 2016 as inconsequential, but that would be a shame.

Because it was the day an American citizen considered the cost and chose to defy the anti-American sentiment sweeping across the fruited plain. It was the day Connor Brewer, of Springfield, Illinois, stood resolute.

That young man is an American patriot. 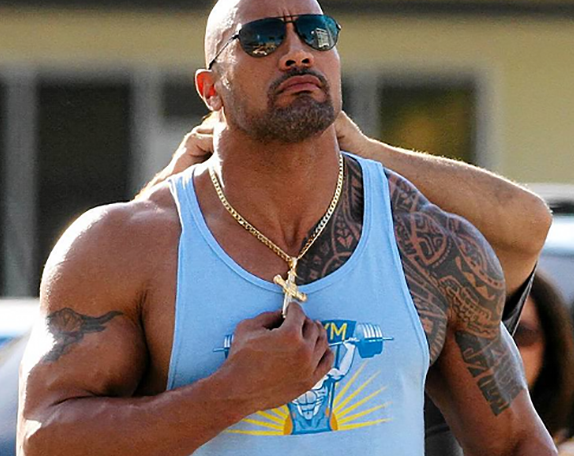 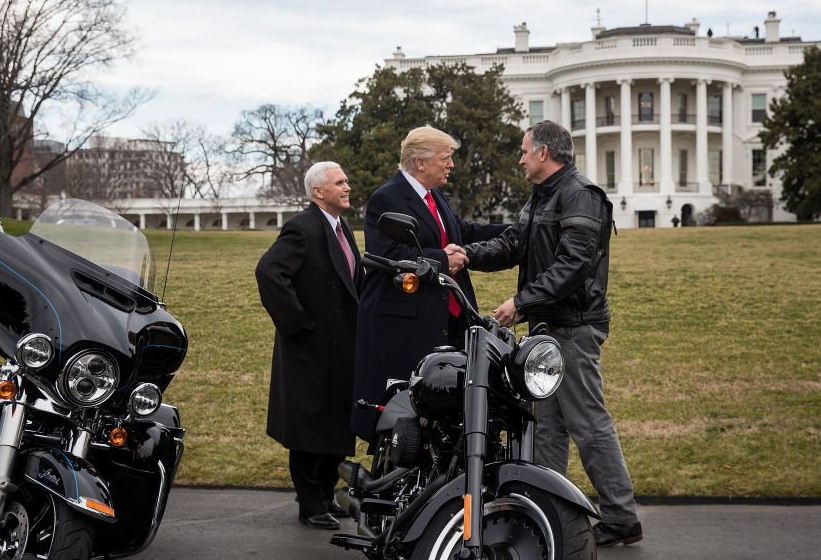