The anti-flag protesting players continue to disgrace and they are spreading their garbage like a virus.

But watch out because the virus is sick and will take down a man and lead him to ruin.

The NFL is awash with wife beaters and other felons and that we know.

When one baseball player, Oakland A’s catcher Bruce Maxwell, became the only MLB baseball player to take a knee during the anthem it was a national disgrace and fears that it would spread to baseball and basketball were valid.

But the NBA ended that idea with a rule saying all players must stand and the MLB got tough and Maxwell became an isolated outbreak of the Kaerpernick virus.

And malcontents, like Maxwell, always get their just deserts.

According to a shocking new report from TMZ, that is just what happened.

Oakland A’s catcher Bruce Maxwell was arrested last night for aggravated assault with a deadly weapon after cops allege he pulled a gun on a woman.

Check this out – the woman was simply delivering food to this malcontent – did not know him at all – and he pulled a gun on her.

Cops have not released the reason this malcontent committed a felony but with these spoiled athletes getting away with anything it was probably something simple like the clowns food was cold.

Point is I don’t know anyone who would point a gun at a delivery driver.

And this is not an isolated incident – for anyone who would do that is a bad guy who has done bad stuff before and just never got caught.

The police booked Maxwell on charges of aggravated assault with a deadly weapon and disorderly conduct.

He should switch and go play in the NFL don’t you think? 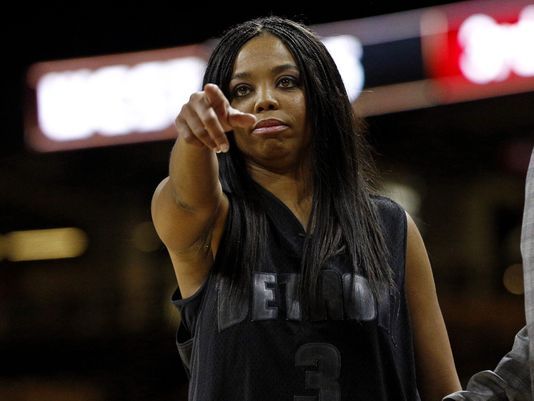 REPORT: Players Now ‘Scared’ To take a Knee, ‘People Have to Feed They Family’ 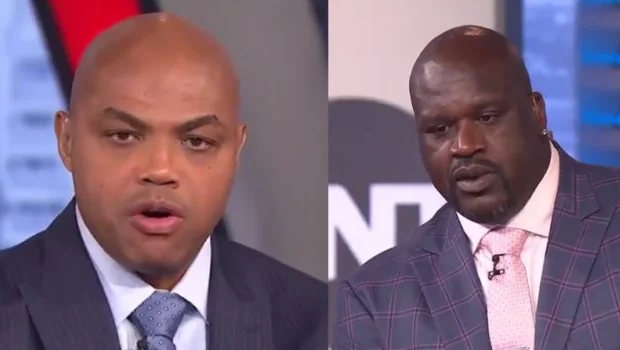 NFL Players Dumbstruck By Barkley And Shaq’s Easy Solution To Protests That Honors, Not Trashes Flag