A top Democrat on the Jan. 6 committee says there is “evidence,” tying the “former president Trump directly to a plan to send fake electors to Congress.”

Democrat Rep. Adam Schiff (CA) is back again claiming to have new proof against Trump, but this time, it’s all about January 6th, and the notion that the former president was involved in a plot to fraudulently overturn the election and not about the now-debunked Russian collusion that he always claimed.

Schiff told CNN host Dana Bash, on CNN’s “State of the Union”, on Sunday that the plan to send secondary groups of electors from battleground states was orchestrated by President Donald Trump himself, not just his campaign officials.

However, when Bashed repeatedly asked if the committee has evidence that Trump commanded it — three times, in fact — Schiff continually skirted the question.

Schiff added, “I don’t want to get ahead of our hearing.”

This is something we’ve all heard before. That’s exactly what Schiff stated during the Russian collusion charade when he kept teasing “evidence” that never came that even CNN host doesn’t buy Schiff’s Spin despite its image as a woke lefty news organization, and even grilled Schiff.

Bash asked Schiff on “State of the Union:”

Earlier in the interview after Schiff stated the Jan. 6 committee had proof that Trump was participating in a plot to rig the 2020 presidential election.

So many people watching your committee hearings are asking, what is going to come of this?

“I don’t think Congress has ever done that, and I have been participating now in several investigations where there have been parallel investigations done by the Justice Department. Congress never says, ‘Hey, Justice Department, other branch of government, just come and go through our files.’ We also don’t say, ‘Hey, we want to go over and just rifle through your files.’”

Have you seen evidence that the Justice Department has already opened an investigation into the former president?

I have not seen, for example, grand juries convene in places where I would think they would be convened if they were looking at some of the conduct, for example, that Judge Carter in California wrote he believed that Donald Trump was engaged in multiple acts that violate the criminal laws.

Every public witness the committee has called thus far, Bash went on to say and has only confirmed the committee’s account.

“Why aren’t you calling witnesses in a public way who might challenge the committee?” Bash asked. “Is that intentional, because you don’t want to deviate from the storyline that you’re trying to present to the public and, of course, potentially to the Justice Department?” 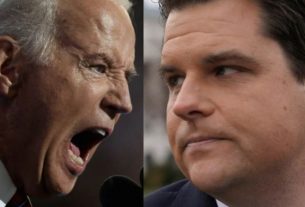 Matt Gaetz Just Named The Biden Henchmen Who Are Sabotaging Him! 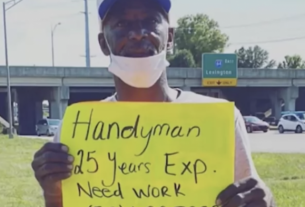 He Put Out A Sign Begging For Work, What Happened Next Will Make You…. 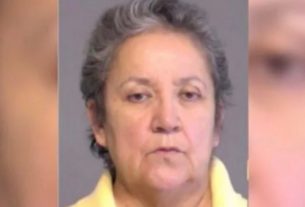