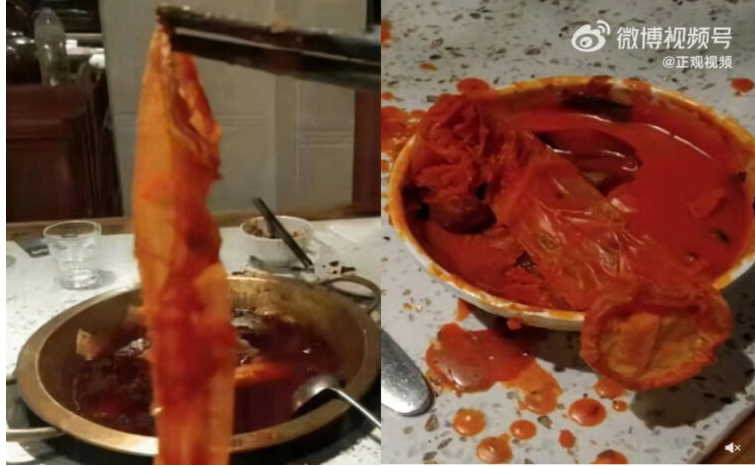 We’ve heard of restaurants charging their customers extra In the past, but now we’re shocked by the extent some people go to, just to not pay for their food.

Many people nowadays were desperate and do everything to make a bargain with the business reputation. They have been taking advantage of businesses that usually survive based on reputation. 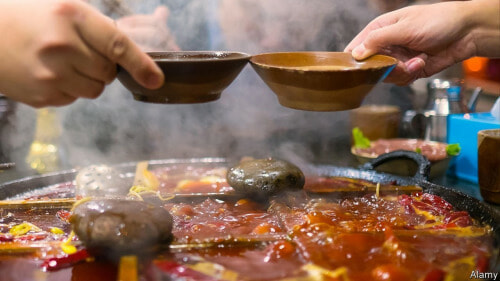 And this is most likely what happens at a hotpot restaurant in Leshan City, Sichuan Province, China, where a restaurant owner was shocked after receiving a complaint that one of his customers had found an unusual object in their hotpot. 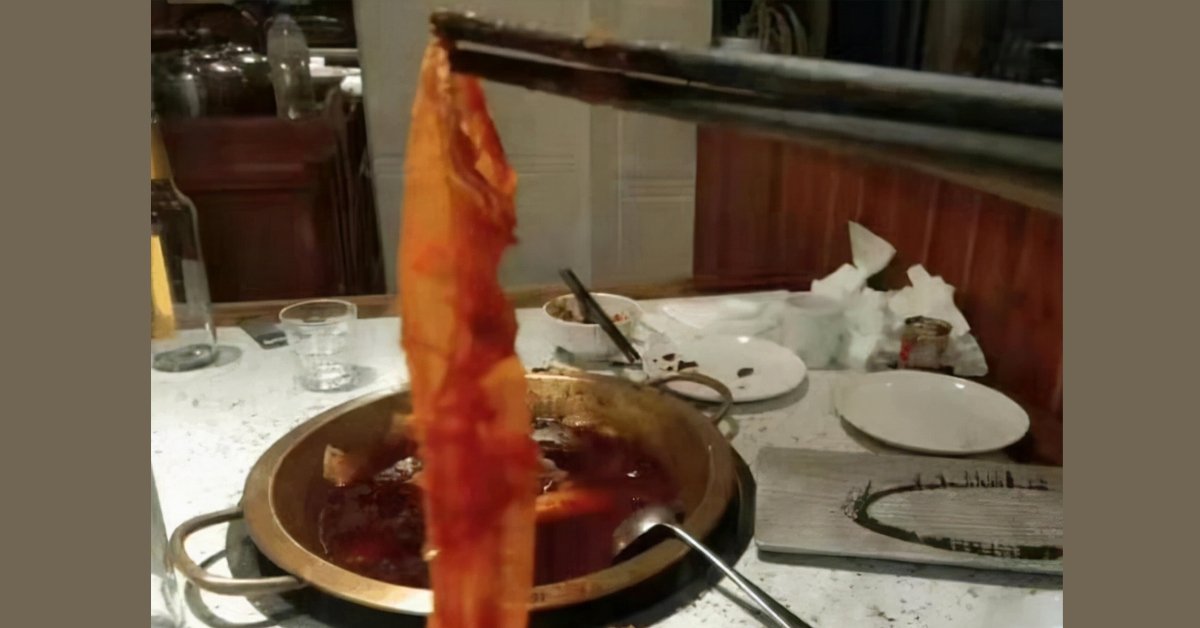 On December 18, a man known as Mr. Hu went to a restaurant with his friend. Finished eating, he apparently found a condom in his hotpot.

After realizing how badly the incident would affect the reputation of the restaurant, the owner denied the allegations and stated that they always monitor their cooks. The owner then decided to check the security footage and conduct a small experiment. 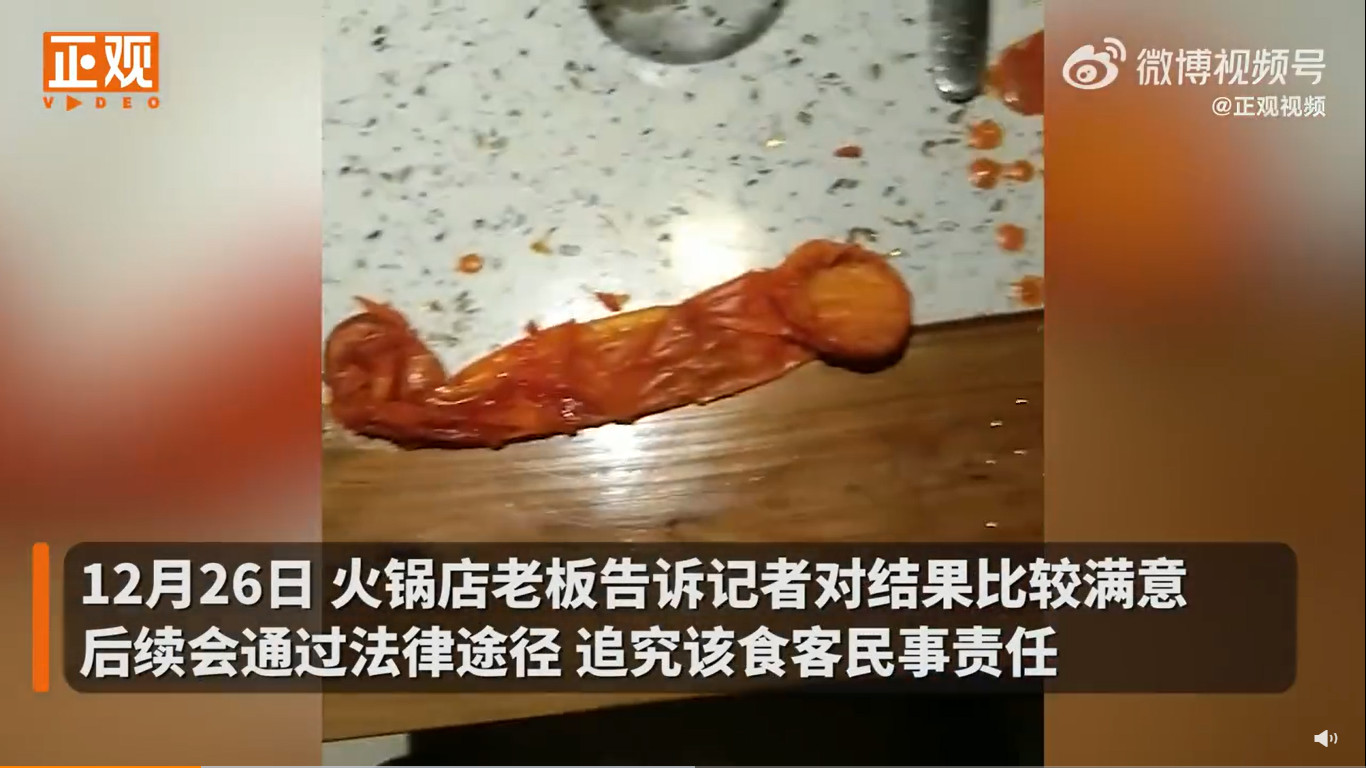 Unfortunately, they were seated at a blind spot of the camera, and no footage was found. The owner then proceeded to move on to the next alternative. The experiment!

To prove the restaurant’s innocence, the owner recorded a video of the experiment, which was run using two condoms boiled in a boiling hotpot for 2 hours. The same duration that the customer eats.

After observing the hotpot for a full 2 ​​hours, the condom began to swell in the hot water and float to the top. It had lost its original shape and seemed to melt like film.

However, despite the results of the experiment, the man was still unsure and continued to threaten the owner. Suddenly, the owner received a call from the owner of the noodle shop claiming the same person had come to his shop and caused trouble as well.

The noodle shop owner said the man had been in his shop 3 times in a row and on the 3rd day, he claimed to have found a 3cm worm in his noodle bowl and also asked for compensation.

They thought it was strange if a similar incident happened twice in a row and not too long ago. The two owners then decided to report to the police and investigate what happened.

The mystery was later debunked when they learned that it was the man himself who threw the condom into the hotpot. The man seems dissatisfied with the hotspot prices and decides to blackmail the restaurant.

Following the revelation, he is now being detained by the police for 14 days. 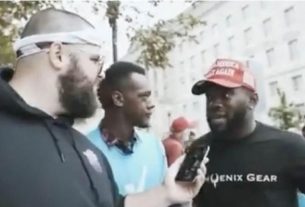 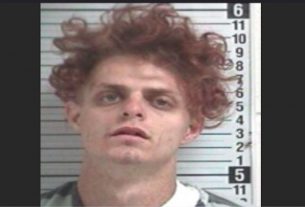 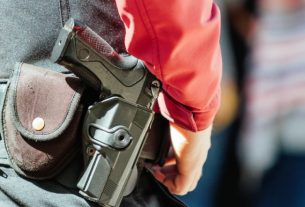