Since Trump great victory, Thugs took the streets to protest against Trump and his presidency. LOCK THEM ALL UP with HILLARY! 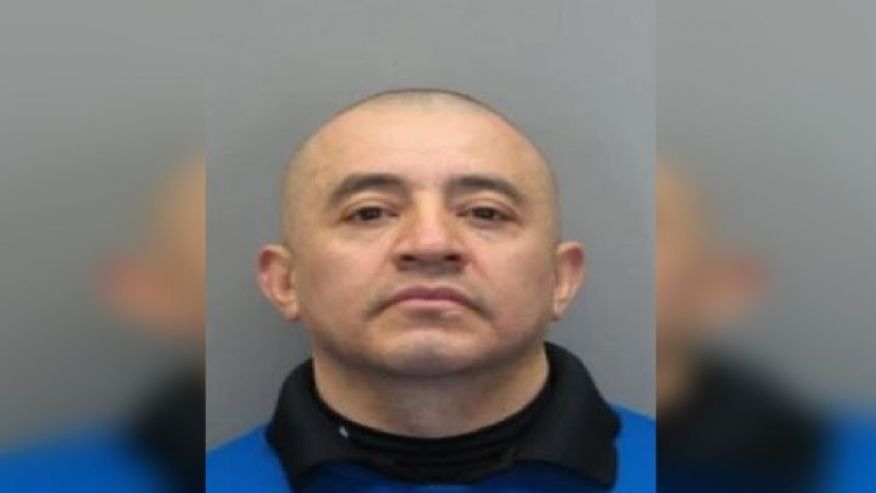 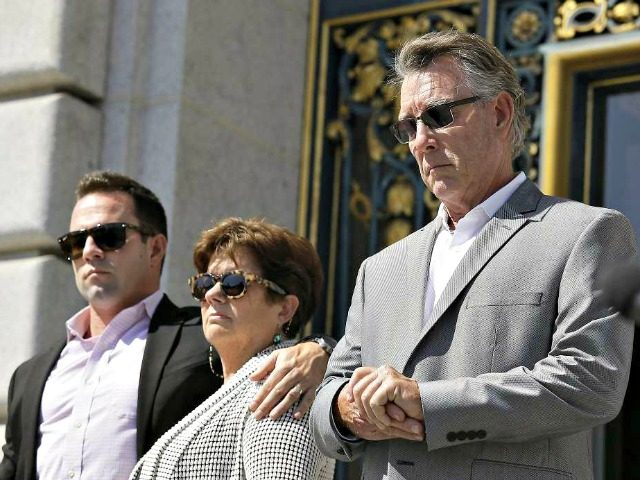 JUSTICE! Family of a Woman Who Was Killed by Illegal Immigrant Gets The Go Ahead to do THIS!