NFL supporters defend players kneeling, until it threatens their own livelihood… and then an eerie silence is all that remains. 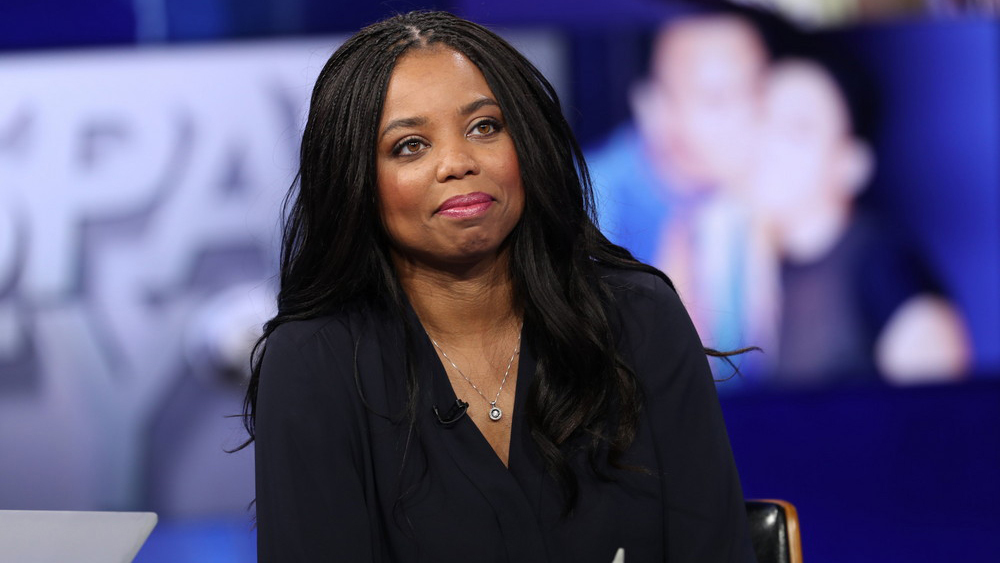 Jemele Hill is the co-host of ESPN’s ‘SC6′ and received a recent suspension after expressing her anti-American sentiments on Twitter even after having been warned once before of the consequences of her political incorrectness. In response to Dallas Cowboys owner, Jerry Jones, demanding both his players and the NFL to stand up in defense of America’s flag rather then kneel in disgrace, Jemele Hill expressed her displeasure on social media and was quickly reprimanded in return. Hill called for her followers to boycott Dallas advertisers if they too felt as she did towards Jones’ opinion of appropriate action. ESPN has strict guidelines for the acceptable presence posted to social media and Hill has decided to flout those guidelines on two separate occasions in order to express her liberal point of view and unfortunately for her, no one cares.

Jemele Hill, the controversial ESPN anchor who called for fans to boycott the NFL after labeling President Trump a “white supremacist” on Twitter, has been suspended for two weeks by the network.

Hill violated the company’s social media guidelines a second time, according to ESPN, after she called on fans to take indirect action against the Dallas Cowboys after owner Jerry Jones told players they would be benched if they didn’t stand up during the national anthem.

“Jemele Hill has been suspended for two weeks for a second violation of our social media guidelines. She previously acknowledged letting her colleagues and company down with an impulsive tweet. In the aftermath, all employees were reminded of how much individual tweets may reflect negatively on ESPN and that such action would have consequences. Hence this decision,” an ESPN spokesman said in a statement.

If dishonoring America by kneeling during the national anthem is more important then keeping the extremely plush jobs and paychecks you NFL brats are currently receiving, I guarantee there will be no shortage of patriots ready and willing to take over your ‘oppressive’ lifestyles. 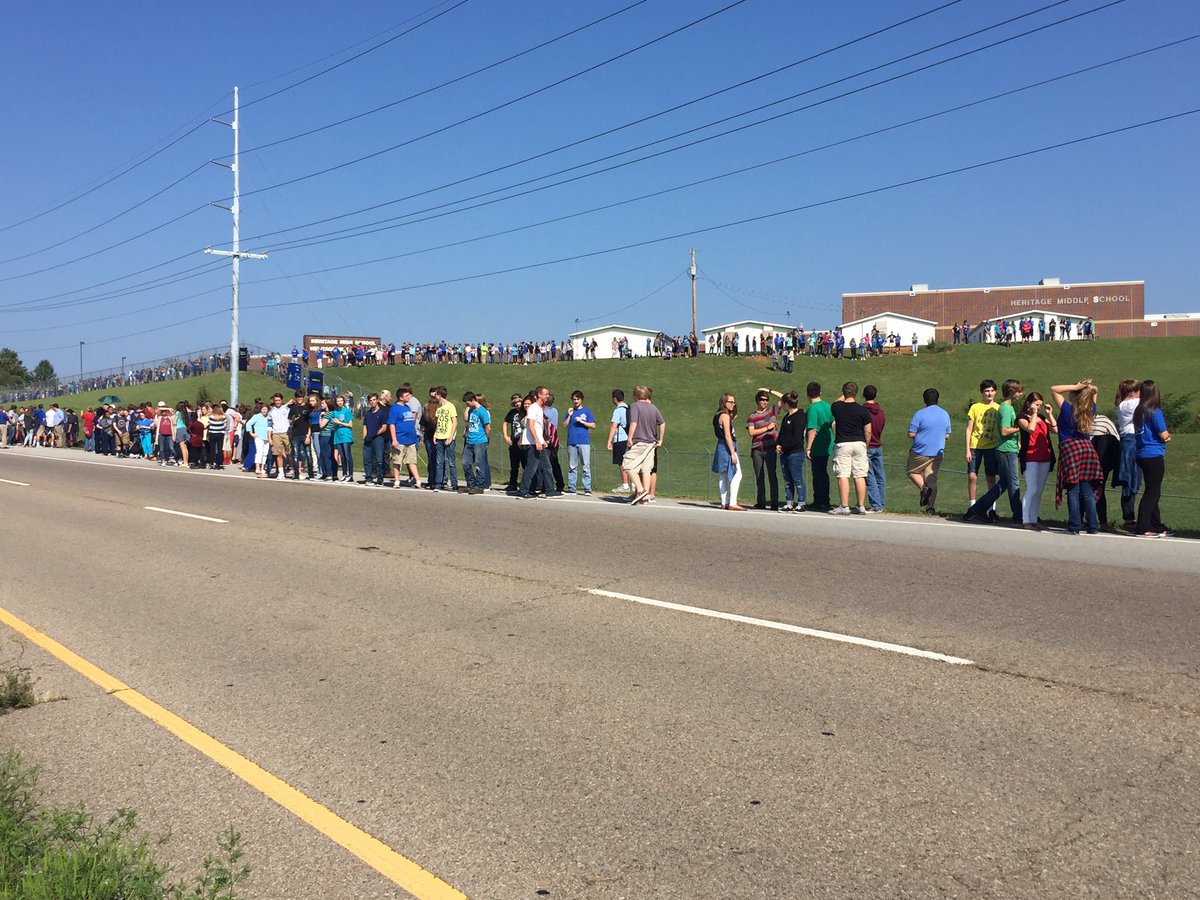 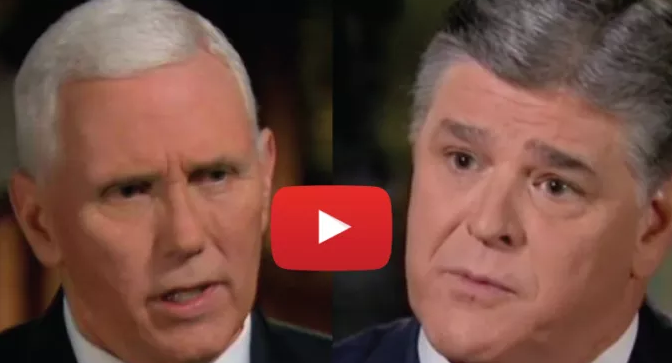