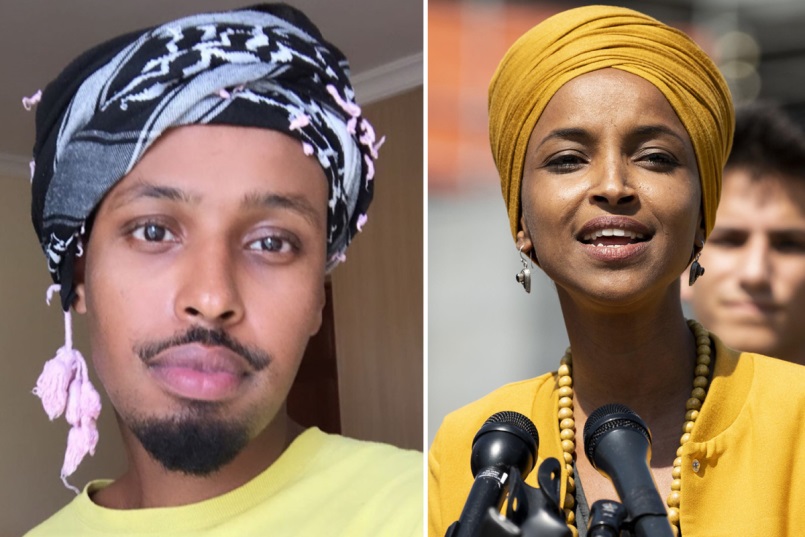 A DNA test proves that Ilhan Omar married her brother to bypass US immigration rules.

The said DNA results were originally posted on Anton Lazzaro‘s Facebook page a known GOP strategist. Hours after posting the alleged DNA test result he was arrested by the feds on sex trafficking charges.

Evidence emerged that her real name may actually be Ilhan Nur Said.

An Instagram post way back 2013 was circulated but then deleted now which Omar refers to her father by the name Nur Said.

Though the post was deleted someone had secured a copy before it was completely deleted.

The Gateway Pundit previously reported that:

In 2017, Rep. Omar swore under penalty of perjury while divorcing her husband (brother?) that she hadn’t seen Ahmed N. Elmi since 2011 and didn’t know anyone who could help her contact him.

Persistent claims that leftist congresswoman Ilhan Omar married her own brother to get around US immigration laws may be legitimized by what appears to be a conclusive DNA test.

The results of the test assert that there is a 99.999998% chance that Omar and her second husband Ahmed Elmi are siblings.

The report, drawn up by Endeavor DNA Laboratories does not name either Omar or Elmi, instead referring to them as ‘Sibling 1’ and ‘Sibling 2.’

DailyMail.com understands that Omar is Sibling 1.

It says that Sibling 1’s sample was garnered from a cigarette butt and Sibling 2’s from a drinking straw.

Omar has never before been known publicly to be a smoker, although her third husband Tim Mynett is. However, a grainy picture of her with a cigarette in her mouth, said to have been taken outside her home in Washington, D.C. appears as part of the evidence gathered in an intensive investigation by a shadowy conservative group. The test was posted online by Anton Lazzaro, a Republican strategist in Minneapolis on Wednesday. Around 12 hours later Lazzaro was arrested on federal sex trafficking charges.

He is now in custody awaiting a hearing on Monday.

Lazarro’s lawyer Zachary Newland could not immediately be reached as he was on a flight. However he confirmed by email that the website was put up by his client.

Omar’s spokesman Jeremy Slevin threw shade on the report. ‘This is a fraudulent website created by a man charged this week with child sex trafficking and lying to federal investigators to cover it up,’ he said in a statement. 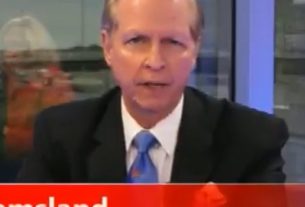 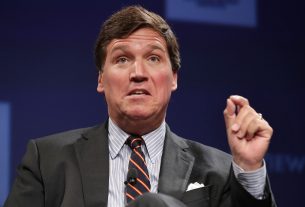 Tucker Carlson Makes Dire Plea: Do NOT Let Them Get Their Way! [VIDEO] 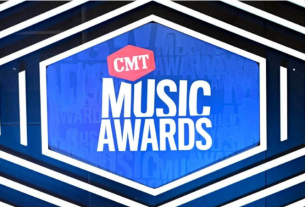