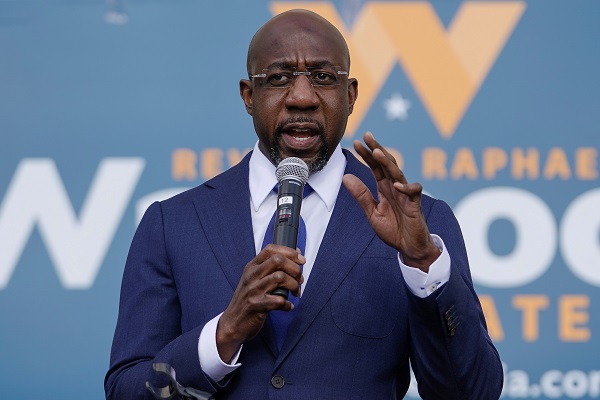 You have to be careful about what you wish for, because it may come back at you a certain way that you least expect.

The Georgia Senat runoff elections early this year were some of the strangest things that I have seen in a long time.

Added to that, Georgia elected two very crooked Senators. Sure, you might think on the surface if you just listened to them talk for five minutes that everything is all nice and wonderful with them, but at the end of the day, they broke every rule in the book to get to where they are.

U.S. Sen. Raphael Warnock (D-Ga.) is under investigation for his role in a voter registration scandal within a group founded by Stacey Abrams.

The Georgia State Election Board voted unanimously Wednesday to begin an investigation.

There were two abstentions, one was the lone Democrat on the board and fake Republican SOS Brad Raffensperger. Raffensperger allowed illegal acts to be committed during the presidential election but has outlawed them for his reelection bid.

Warnock served as chairman of the board for the New Georgia Project in 2019 when election officials claim misconduct took place.

Under Georgia election rules, voting registration organizations like the New Georgia Project have to submit completed voter applications within 10 days they are received from the voter.

But officials allege during a 2019 registration effort, some 1,268 applications were submitted to the Gwinnett County elections office after the 10-day deadline.

The Board voted 3-0 to refer the investigation to Georgia Attorney General Chris Carr (R), with the board’s lone Democrat joining Secretary of State Brad Raffensperger (R) in abstaining from the vote.

Warnock did not respond to requests for comment from Forbes.
Warnock resigned his position with the New Georgia Project on Jan. 28, 2020.

“Today’s State Election Board meeting was the first time we heard about the allegations regarding NGP’s important voter registration work from 2019. We have not received any information on this matter from the Secretary or any other Georgia official.”
Read More 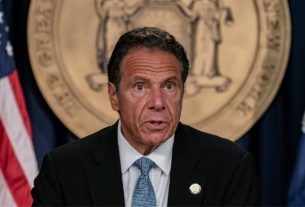 Hunter Biden CAUGHT In ANOTHER Lie About His Laptop!

1 thought on “Democrat Senator Warnock Under INVESTIGATION For Voter Misconduct!”