Skip to content
Home>Buzzworthy>BOOM!: Mr. Trump Just Got A MAJOR ENDORSEMENT After He Supports life…

Time is running out, and if you were ever going to join with Donald Trump and the millions that have supported him along his campaign to the White House, it’s time to get on board. Wednesday night’s final Presidential debate wasn’t the main course of what was served, it was only the appetizer.

The main meal was the media resorting to attacking Trump after the debate was over. That was enough for Rick Santorum, a former Republican candidate. Santorum today publicly said he was voting for Trump so he could look at himself in the mirror after the election.

I totally agree with Santorum in every way. We are not electing a Bible school or vacation Bible school teacher. I think Trump is the strongest and toughest person to handle the issues and with help, we will return this country to having a prominent role in the world.

Republicans and conservatives who do not vote for Donald Trump next month are helping Hillary Clinton get into the White House — and playing with fire as to the future of the U.S. Supreme Court, according to former Sen. Rick Santorum, R-Pa.

“Some conservatives have a problem with Donald Trump,” Santorum wrote in an opinion piece published by Conservative HQ. “Many of them have stood on purist principle to declare Never Trump.

“But by declaring Never Trump, they have declared they are sitting out this election at a time we all need to coalesce around the candidate that has not only vowed, but has produced, a list of outstanding nominees for the Supreme Court.

“In the end the court is everything. I don’t want to be to blame for the wreckage we all know would come through a Clinton Supreme Court. I want to look myself in the mirror knowing I did everything I could to stop it. And that is why this conservative will be voting for Donald J. Trump this November.”

Santorum, a two-time presidential candidate, said during Clinton’s years as a U.S. senator, she “showed her true colors leading the charge on abortion, opposing sanctions on Iran’s nuclear program, and voting to raise taxes, bail out Wall Street, and explode the size of government.”

The media, press, talking heads and journalists have thrown adverseness at him at all angles. If the Republicans don’t stand up and fight at this time, like Trump has, this could very well be the end of the Republican Party. I know folks in my area of the world are sick of the establishment and are voting with their heads, not their emotions.

If Hillary wins, please remember the Republicans who turn their backs on Trump and vote them out of office. 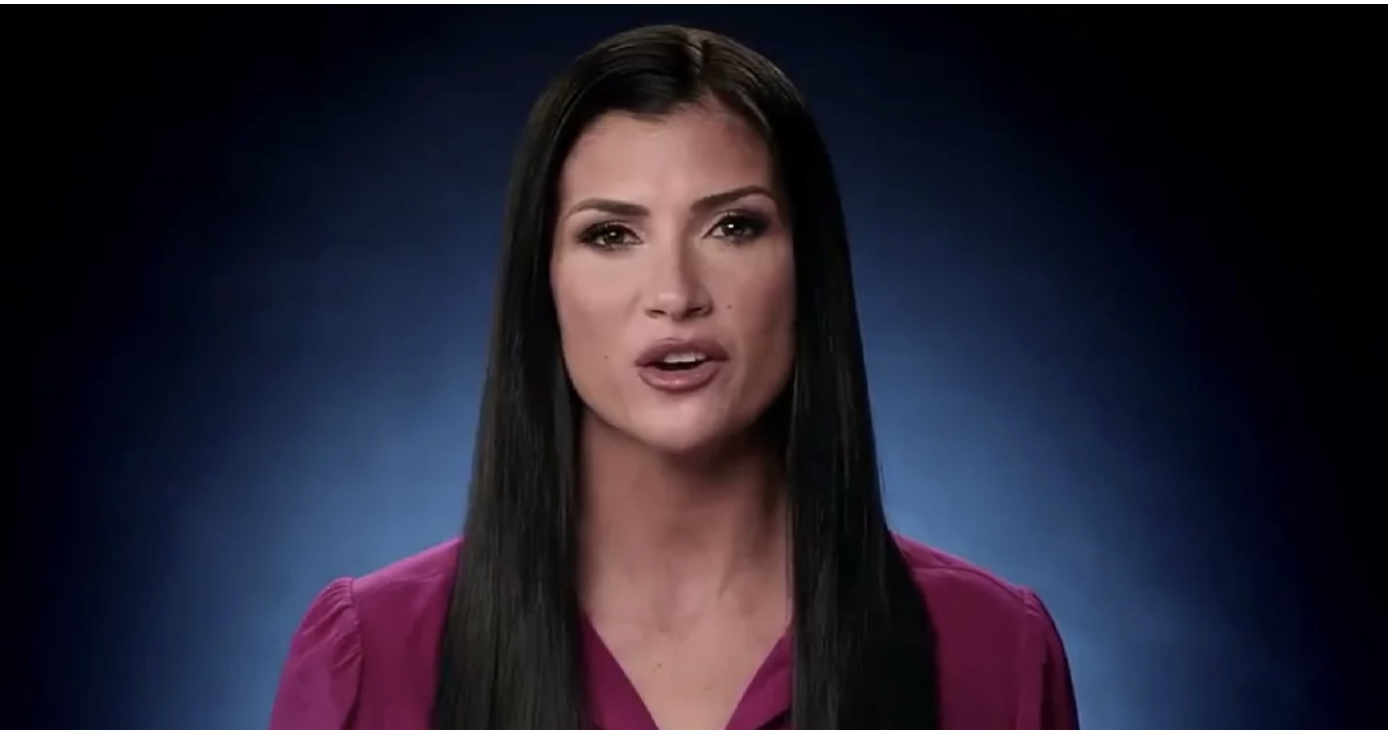 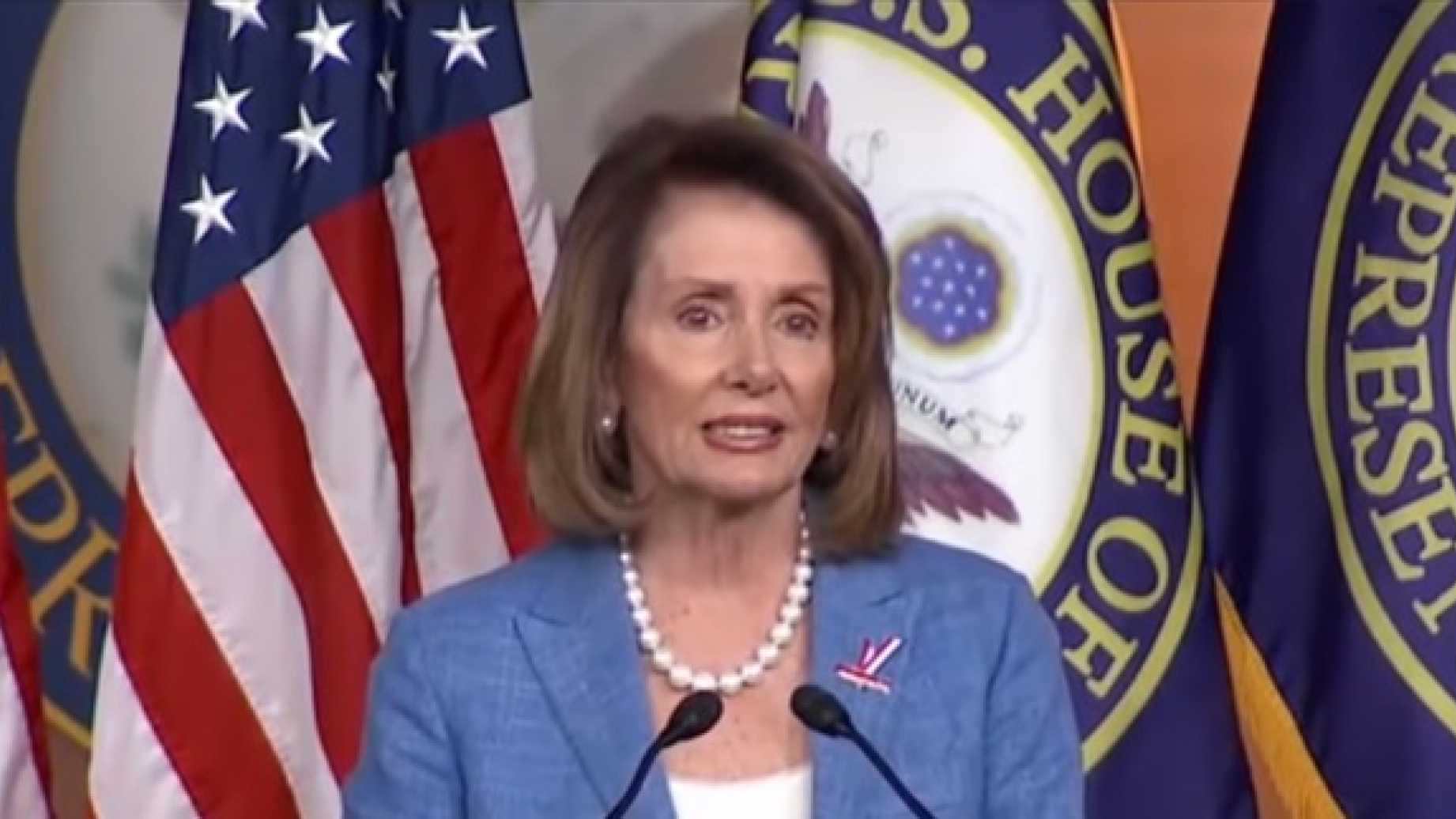 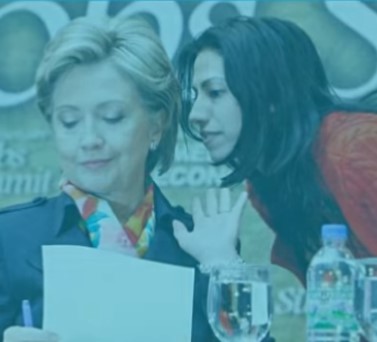