Sometimes it’s a good thing that those traitors will leave the Republican party – The rotten should be separated from good ones to avoid future contaminations.

And this time, another RINO has fallen to the politics of fear and is seeking to make a power play by milking panic.

A very questionable move from a former republican who secretly supports Joe Biden’s mandates and agendas. The Republican Party is better off without this traitor anyways.

A former Republican Senator of Oklahoma and anesthesiologist Dr. Ervin Yen first announced his intentions to primary sitting Governor Kevin Stitt over disagreements on COVID19 mandates and restrictions as well as the nearly irrefutable evidence collected in multiple states that indicate the 2020 Election was fatally corrupted.

Dr. Yen has since announced that he is leaving the Republican party and will instead seek the Governor’s office as an independent.

“The Oklahoma GOP has left me,” Yen said in a news release. “Seemingly, every other day, I receive a communication from the Party being rabidly opposed to mask mandates as well as COVID-19 vaccine mandates.”

Previously, he first announced his intentions to primary sitting Governor Kevin Stitt over disagreements on COVID19 mandates and restrictions as well as the nearly irrefutable evidence collected in multiple states that indicate the 2020 Election was fatally corrupted.

But wait, who really is this former republican?

Yen, since October 19th has actively advocated for Oklahoma to enact a vaccination mandate a la’ New York, due to vaccine hesitancy in the overwhelmingly conservative state. He has further, openly lauded private businesses who have themselves imposed COVID vaccine mandates upon their employees.

It was nearly a year since his Nov. 6th, 2020 campaign announcement: Dr. Yen’s campaign Facebook page has 12 likes and 17 followers… this writer has been unable to locate a Twitter profile for Yen or his campaign. A search of Google, DuckDuckGo, and Bing failed to yield a campaign website as well. Under his Ballotpedia page, only his campaign Facebook profile is listed. All of which begs the question… Is this guy serious? A search of Federal Election Commission records yielded no campaign finance information, only his history of donations… which included recipients such as Mitt Romney’s 2012 Presidential campaign. 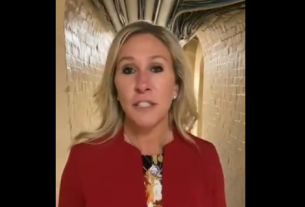 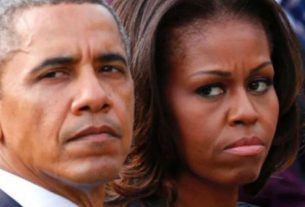 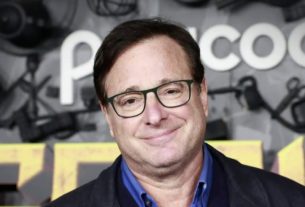 Why Did Bob Saget’s Family REALLY Block The Records?