On Thursday, a federal judge in Texas ordered the Food and Drug Administration to make public the data it relied on to license Pfizer’s COVID-19 vaccine, imposing a dramatically accelerated schedule that should result in the release of all information within about eight months.

It was in December last month that FDA asked the court to give them 75 years in order to review and present all the data on Pfizer to the public. Despite this request, the federal judge still ruled that they only have 8 months to provide all the necessary data.

The FDA didn’t dispute it had an obligation to make the information public but argued that its short-staffed FOIA office only had the bandwidth to review and release 500 pages a month out of the 329,000 in total.

Rather than producing 500 pages a month, the federal judge has now ruled that the FDA should propose a timeline — he ordered the agency to turn over 55,000 a month. That means all the Pfizer vaccine data should be public by the end of the summer rather than, say, the year 2097.

Aaron Siri of Siri & Glimstad, who represents the plaintiffs, in an email, said the decision:

“This is a great win for transparency and removes one of the strangleholds federal ‘health’ authorities have had on the data needed for independent scientists to offer solutions and address serious issues with the current vaccine program—issues which include waning immunity, variants evading vaccine immunity, and, as the CDC has confirmed, that the vaccines do not prevent transmission.”

This can be considered as a major win for the PHMPT, the group of public health professionals who filed the initial FOIA request. But a reasonable win for all the American people who were forced to get a vaccine before the information and data on it is fully released to the public. 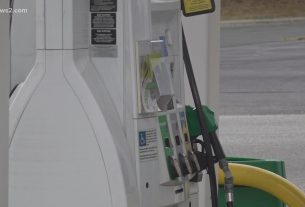 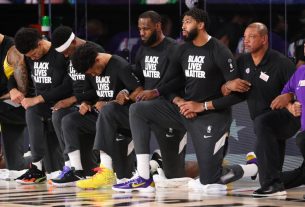 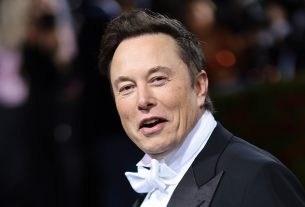 Elon Musk Has Broken His Silence And What He Said Will…