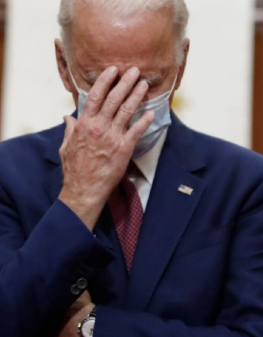 “I’m sending a clear message to the world, America is back, the transatlantic alliance is back and we’re not looking backward, we’re looking forward together.” That is at least the very encouraging message of Joe Biden earlier this year in a virtual address to the annual Munich Security Conference.

Now, it’s just a debacle and his complete nightmare!

NATO Allies and critics are coming back to his abrupt withdrawal decision that created massive chaos in Afghanistan and the Talibans took that opportunity to take over the country of Afghanistan completely.

On Monday, German Chancellor Angela Merkel said that if Americans remained, the German forces would have stayed too. Considering Germany is next to America in terms of size in the military.

“Since the withdrawal of foreign troops from Afghanistan we have had to watch the Taliban, with breathtaking speed, province for the province, town for the town, reconquer the entire country. This is an absolutely bitter development: Bitter, dramatic and awful, especially for the people in Afghanistan,” Merkel added.

On the other hand, U.K.’s Tom Tugendhat, a conservative member of Parliament who chairs the Foreign Affairs Select Committee and served in Afghanistan slammed Biden, said that ” Biden] call into question the courage of men I fought with, to claim that they ran, is shameful. Those who have never fought for the colors they fly should be careful about criticizing those who have.”

James Longman said that MP Tom Tugendhat’s extraordinary and moving speech with very harsh words for President Biden on his actions to Afghanistan. He said in a quote, “To see their commander in a chief call into question the courage of men I fought with, is shameful.”

U.K. Defense Secretary Ben Wallace lost his composure in an interview where he said that ” Some people will not get back as the Taliban’s move is faster than we could imagine.” Also, Al Qaeda is likely to return and pose an imminent threat to Western countries. He quotes, “It’s sad that the West has done what it’s done.”

Meanwhile, U.K. Prime Minister Theresa May had harsh words. “What does it say about NATO if we are entirely dependent on a unilateral decision taken by the United States?” “Was our understanding of the Afghan government so weak? Was our knowledge of the position on the ground so inadequate? Did we really believe this, or did we just feel we had to follow the United States and hope that on a wing and a prayer it would be alright on the night?”

She was really not happy with what’s going on while questioning the British lawmakers on Wednesday.

I really can’t blame them for being upset though, I am too. 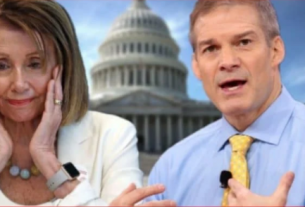 Jim Jordan Is DEMANDING An Investigation Into Rattlin’ Nancy! 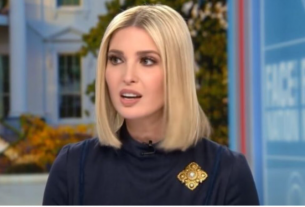 Prosecutors Have Found A New Way To Continue The Witch Hunt! 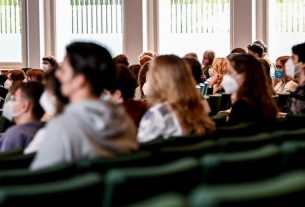 2 thoughts on “World Leaders Are Reading Biden The Riot Act Over Afghanistan!”