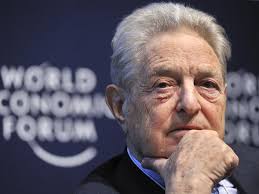 Jewish multi-billionaire philanthropist gave a private college $500 million. Even for a billionaire this sum of money is a pretty big chunk and I cannot imagine for the ordinary people.

Netizens are wondering what did he give them this money for?

The financier explained that “Bard has had an outsized impact, setting the standard in liberal arts education in prisons, in high school age students, and in the arts and in its international work.”

A lot of people are super uncomfortable with Soros funded ventures, and I don’t blame them at all because if I were on their shoe I would definitely feel the same way. Some countries have banned this dude altogether.

According to Forbes, Soros has a net worth of $8.3 billion.

People have every right to feel anxious when it comes to the topic of Soros funded projects.

Look! and decide for yourself if this is concerning or just an innocent donation:

Bard College today announced a transformational $500 million endowment from philanthropist and long-time Bard supporter George Soros. This challenge grant — among the largest ever made to higher education in the United States — will facilitate and strengthen Bard’s exemplary educational and social initiatives, establish the College’s most substantial endowment ever, and set the stage for a $1 billion endowment drive. In response to Mr. Soros’s generous challenge grant, Bard announced it has raised an additional $250 million from supporters, including trustees, alumni/ae, and friends, and will raise another $250 million over the next five years.

“This is the most historic moment since the college’s founding in 1860,” said Bard College President Leon Botstein. “When this endowment drive is complete, Bard will have a $1 billion endowment, which will ensure its pioneering mission and its academic excellence for the future.” Botstein said, adding, “Bard has played an innovative and progressive role in American education without any historical wealth; it will continue to do so with this new and highly competitive endowment, to ensure equity in financial aid, reform the relationship between higher education and secondary education, promote international education, and defend the arts, the humanities and basic science as the essence of the liberal arts.” 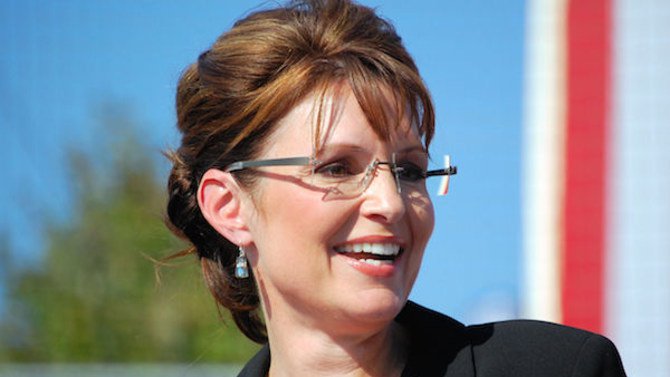 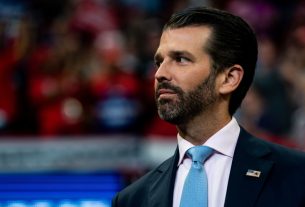 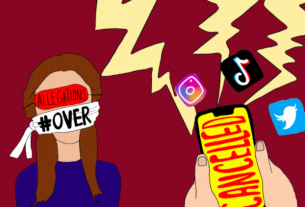 2 thoughts on “Why Did GEORGE SOROS Just Give A Dumptruck Full Of Money To A Private College!”