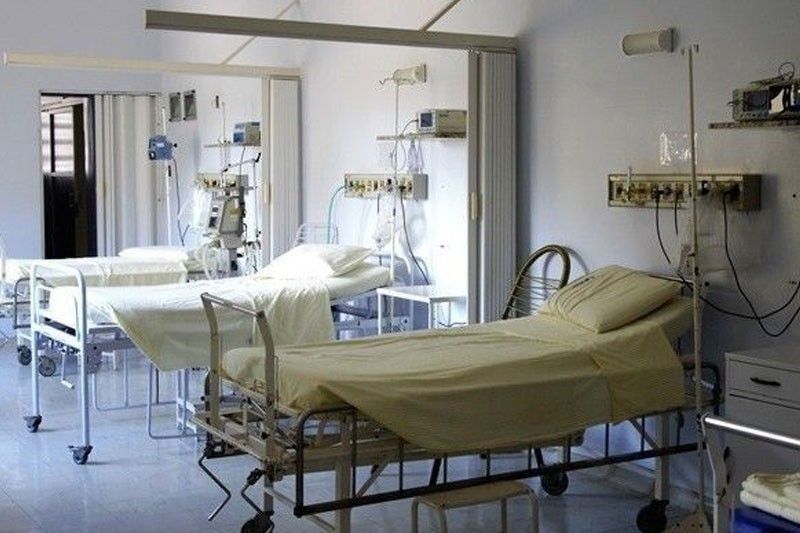 An exclusive inside report from The Gateway Pundit revealed that hospital ICUs reports of high cases of COVID patients are absolutely a big organized LIE.

A whistleblower made an exclusive revelation through The Gateway Pundit saying that statistics numbers about ICUs with high cases of wildly inflated, over-reported, and in many cases is a big LIE by political officials.

“I watched our hospital administrators say in the media that our intensive care units were overflowing with COVID patients, at 98% capacity, knowing that it was a complete and utter lie,” Josh Snider said. Snider worked in facilities management at Missouri Baptist Medical Center or “MBMC.”

Snider added that Missouri Baptist Medical Center or “MBMC” where he was working actually shut down three of its four floors of intensive care during COVID because they were UNUSED.

The hospital is part of a larger $5.5 billion annual network within the Barnes Jewish hospital system in St. Louis, Missouri.

“And even after shutting down three-fourths of our ICU capacity, they were still never more than 50% full with that drastically reduced overall capacity. These medical systems that are saying they are overrun with COVID patients are likely LYING TO THE PUBLIC.” MBMC has been requested for their statement about what Snider revealed, however; they refused to comment for this story.

Snider provided documentary proof of the COVID caseload of the MBMC system, whose COVID patients do not track national trends, and where the number of COVID patients in ICU was, at many points, a single, solitary person.

“I would have to adjust the airflow in some of the rooms of people in the ICU with COVID, they were fine. I believe in COVID, I know it’s serious, but I also personally saw people who were fine, they had a terminal case of boredom. I spoke with these people and they weren’t sick at all, they felt fine but were told they had to stay there. Many brought their PlayStations with them to waste away the days with video games instead.”

Snider provided an INSIDER CHART from the hospital that shows VERY DIFFERENT NUMBERS than were being reported to the public and to the government.

These charts, provided by Snider, show that there was a relatively normal track for COVID infections at the MBMC Center, an acute care facility in St. Louis. Even during periods of infection spikes in the national population, those spikes are not found in the hospital data. As well, the bottom line showing serious cases of COVID requiring intensive care remain significantly small and reduced throughout the months of the pandemic.

HERE IS THE CHART RELEASED TO THE PUBLIC, where the LIES CAN BE SEEN:

Here is the chart generated from information submitted to the US Department of Health and Human Services, as published by the Gannett News Service:

The government reports this data very poorly on this site as well.

Snider has provided his personal statement, documentary evidence, and clear data discrepancies that all suggest that hospitals are not telling the public the truth about the COVID pandemic.

“The real flu season in the hospital was always more serious than COVID has been,” Snider said. “Flu season in a hospital is very challenging, and even the tamest flu season in years past was still worse than COVID has been so far. The people who have been suffering and sadly dying are clearly people who are hundreds of pounds overweight, and people with multiple other comorbidities like stage 4 cancer. I’m not a Doctor, but the response and panic to this virus are clearly wildly disproportionate to reality.” 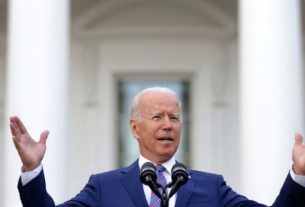 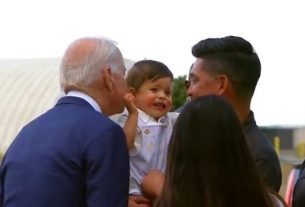 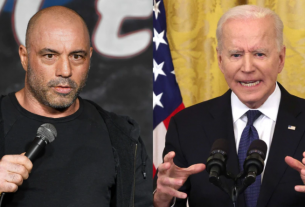