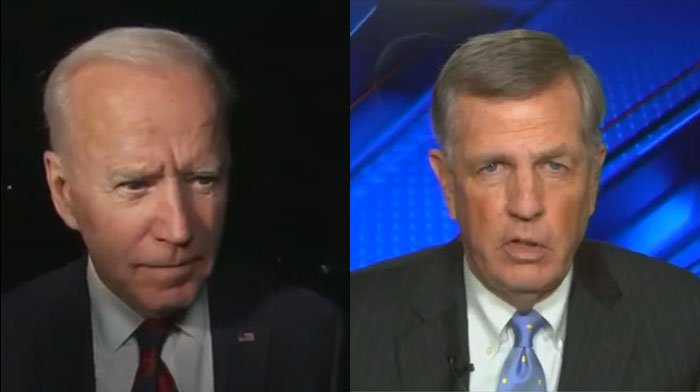 It is now very obvious that Joe Biden’s mental health is no longer in normal condition.

Biden’s mental status is no longer a theory since it is even being acknowledged by many people from media and one of them is the most notably mild-mannered Brit Hume.

After watching Biden’s CNN Town Hall performance, Hume can no longer hold himself from saying what he had observed from Biden’s behavior during the entire Town Hall.

And of course, just like what others had observed, it did not say anything “good” for Biden.

But even more importantly, it’s not saying anything good for America, and that’s what matters most here.

“These are signs of senility.” Fox News senior political analyst @brithume calls out President Biden’s blunders as evidence of a faltering mental capacity. “I think people find it disturbing and makes them wonder about the future.” pic.twitter.com/OLFbghXSgy

A serious medication is what Biden needs. But this will surely decline by his handler and will keep on telling that Biden is perfectly fine as it gives them ultimate control over both the so-called “president” and this country. 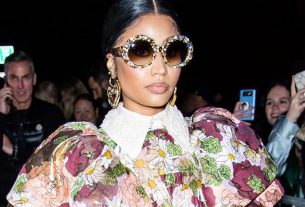 Liberals Caught In Total Meltdown After Nicki Minaj Exposed The Truth About COVID! 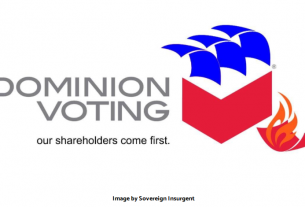 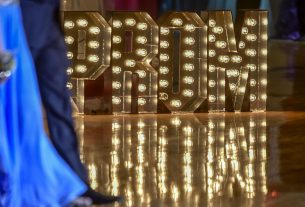