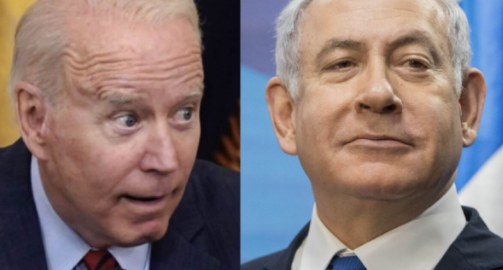 I think Biden has chosen the wrong career, politics is not for him. I mean, he is weak and manipulative. Plus he has dementia, this old man needs to rest.

After his debacles, everything is just going back to him from GOP politicians, artists, and now even foreign political leaders have something to say about him.

A Reuters fact check previously debunked the idea that Biden dozed off after social media users shared a video clip of the U.S. president that they said showed him looking down and nodding off as Bennett spoke in the Oval Office.

The clip that was shared around was misleadingly cropped, according to the Reuters fact check. Seconds after the clip was cut, longer footage showed Biden responded to Bennett.

Former premier Benjamin Netanyahu was on a Facebook live on Saturday and giving a deriding impression of an apparently snoozing US President Joe Biden. Netanyahu was only regurgitating a debunked claim that the American leader fell asleep during a meeting with Prime Minister Naftali Bennett at the White House last month.

He lowered his head in agreement and smirked. lol

Can you imagine how these Dems funding these Israel’s then they make fun of us?

Now in opposition, Netanyahu has promised to govern again.

Maybe this is just a good sign of bad governance. Can somebody tell Biden that this is a wake-up call?

Joe Biden seems to really have fun in failing, his ship has been sinking. He should probably step down now before it’s too late. 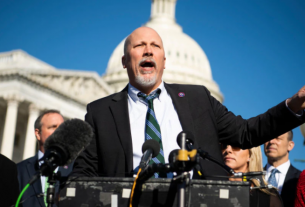 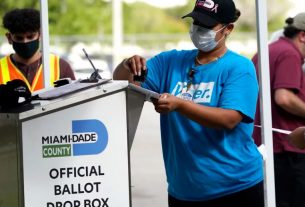 ALERT: Florida Has Just Made It Even HARDER For Them To Rig An Election! 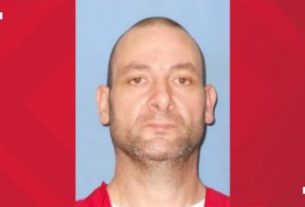