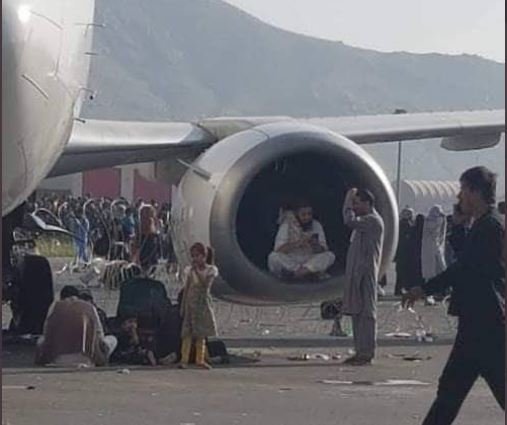 As the chaos continues in Kabul, many desperate mothers have been sighted tossing their babies over barbed wire to soldiers in a vain attempt to get them out of the country.

A statement from Paul ‘Pen’ Farthing, a former Marine who now lives in Kabul with his wife tells that “Two ex-pats, one British and Norwegian have already forced to turn back this morning because they can’t get through.

It was also reported last night that a UN Convoy carrying various foreign nationals who had been working in Afghanistan for NGOs had to turn their way around because of the big numbers of people on the street.

This is just the tip of the chaos!

Many videos and captured snapshots of the chaos as gunmen fired shots over the heads of panicked crowns while Talibans’ hitting people with rifles at Kabul Airport.

Another pretty crazy video from Kabul Airport has surfaced. #Afghanistan

BTW, TB has been stopping large crowds from entering airport in coordination with US. Large crowds entering the airport means more trouble for foreign troops there. pic.twitter.com/Tky3j476zB

Just another scary moment outside the Kabul Airport where women huddle with babies as the bullets fly over their heads!

Max Sangeen, A Canadian interpreter said that his and children, including a 20 day old baby are trapped in Kabul despite having the correct documents, also he confirmed that it is not possible to get to the airport because there’s a lots of firing and too many people panicking.

According to some reports, there are around 6,000 American soldiers are at the airport accompanied by 900 British soldiers alongside smaller numbers of Turks and Australians – but their jurisdiction only extends up to the perimeter wall. Beyond that, the Taliban is in charge. It is still unclear if the western troops can do anything to help.

It’s been also posted on a tweet, Talibans are taking over a “Functional Afghan AF Heli”:

All we can offer is our prayers. God bless us all. 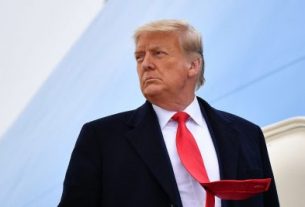 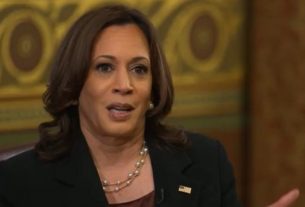 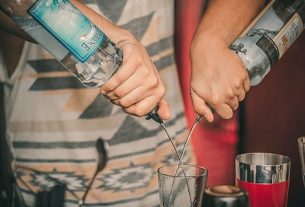 WOW! A World Power Is Trying To Ban The Unvaxxed From Buying Booze!

1 thought on “What Afghan Mothers Are Being Forced To Do To Their Children Is Beyond Tragic!”