CNN continues to solidify its reputation as the Clinton News Network, which is synonymous with Crooked News Network — “Clinton” and “Crooked” being interchangeable. As such, the network, like Hillary Clinton herself, would prefer to sweep this whole Wikileaks barrage of embarrassment under the rug and aim the spotlight instead on rival Donald Trump’s scandals.

CNN host Chris Cuomo even went so far recently as to falsely warn viewers it was “illegal” for them to view the Wikileaks emails on their own — that they had to leave it to media like CNN to tell them what they need to know.

Well, that hasn’t seemed to work, as most of us aren’t that naive (just as most of us no longer watch CNN for anything other than to see one of the most blatant examples of biased reporting out there).

But CNN is still doing what it can to keep Wikileaks out of the spotlight. As BizPacReview reports, Republican New York Rep. Chris Collins, speaking as a pro-Trump voice on CNN Wednesday, had his satellite feed cut the moment he mentioned Hillary Clinton’s Wikileaks scandal.

Appearing on “New Day” Collins was asked by host Chris Cuomo, who days ago erroneously claimed it was illegal for citizens to read the Wikileaks emails, about what Trump could do to come out on top” at the debate if the issue of character is mentioned.

“Two thirds of the public know that Hillary Clinton’s a liar, she can’t be trusted and now the two faces of Hillary Clinton are coming out – the fact through Wikileaks she says one thing and….” Collins said before his feed was cut.Oh no,” Cuomo said. “We just lost the satellite feed. That sucks.”

Cuomo then argued the pro-Trump side against Clinton supporter Congressman Hakeem Jeffries with no mention of Wikileaks before Colins was brought back in for the end of the segment.

Well, observers of this incident thought it wasn’t just the lost satellite feed that sucks. 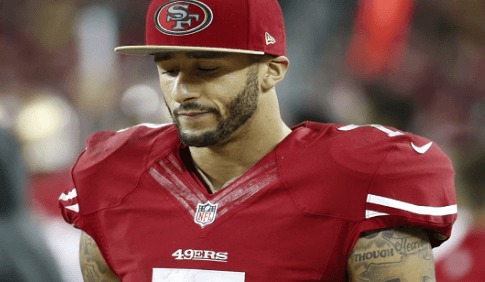 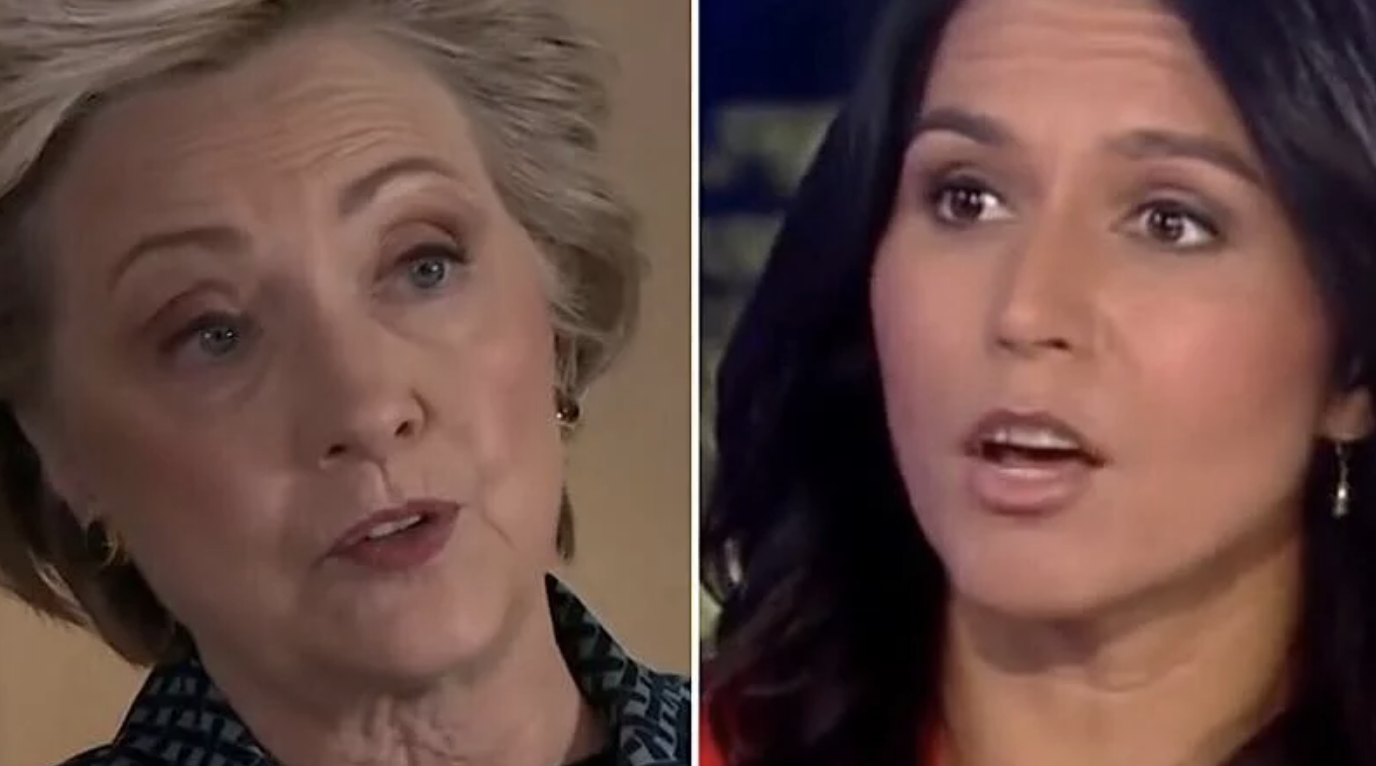 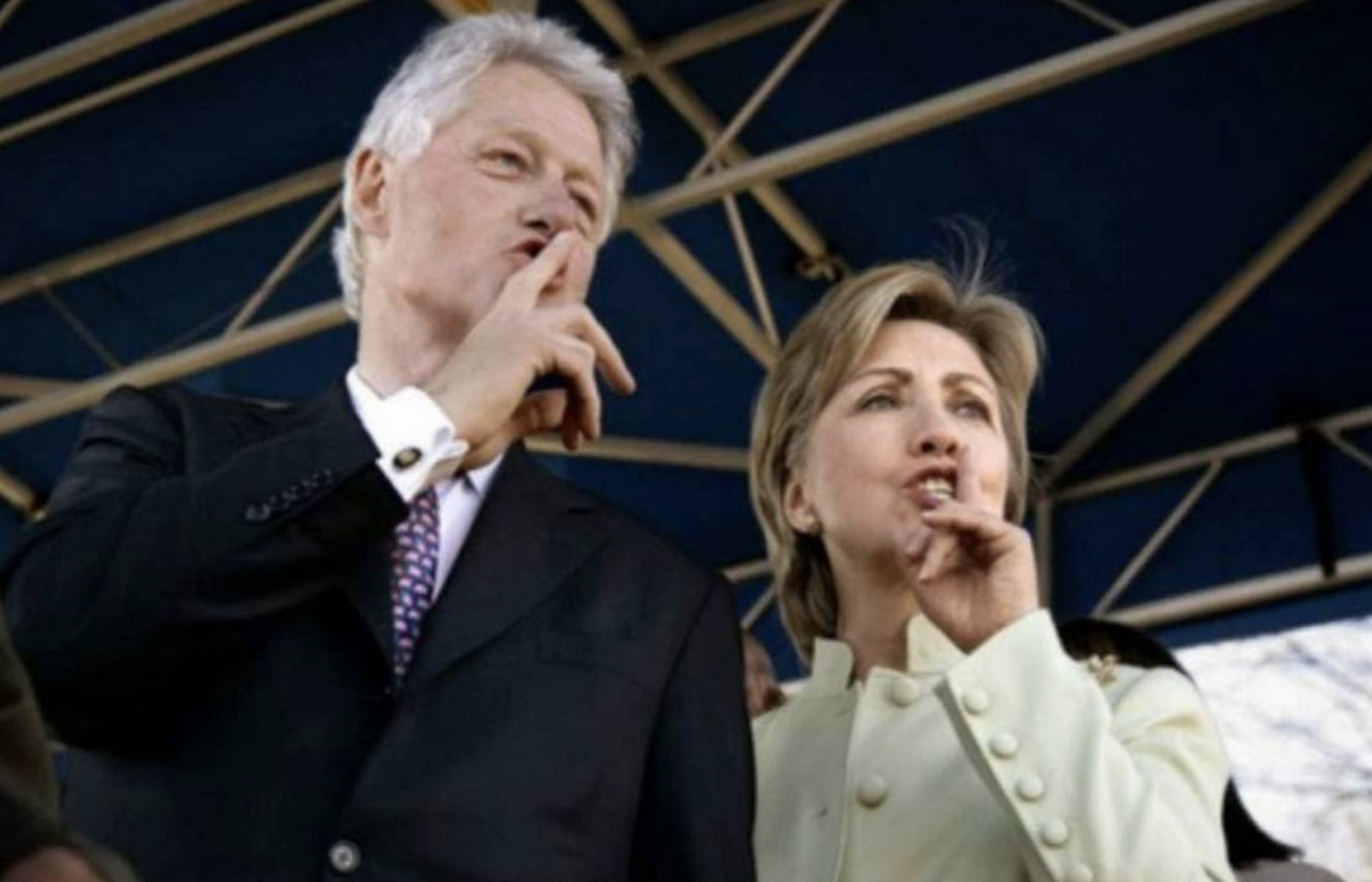