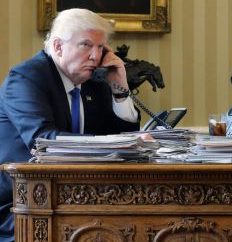 President Trump calls out the FBI for the leaks that have come out of the White House.

Trump’s administration keeps getting betrayed by the snakes hiding within the White House and he’s sick of it. The FBI should have this figured out already but they do not.

So President Trump took to Twitter to make this statement to the FBI:

The FBI is totally unable to stop the national security "leakers" that have permeated our government for a long time. They can't even……

find the leakers within the FBI itself. Classified information is being given to media that could have a devastating effect on U.S. FIND NOW

White House Press Secretary, Sean Spicer, made an attempt to stop the leaks that have been coming from among them. Spicer held an emergency meeting to check the phones of staffers to see if anyone had been talking to the media. Other offices in Trumps administration are also trying to control the leaking but so far, this hasn’t done much.

Law and order is back and President Trump isn’t going to let this type of stuff slide. He’s a determined man and he will find the corruption inside of the White House while he’s draining the swamp. 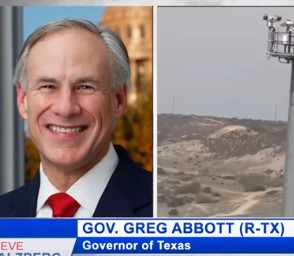 TX Gov Abbott: I Will Sign Legislation That Could Put Sheriffs of Sanctuary Cities in Jail 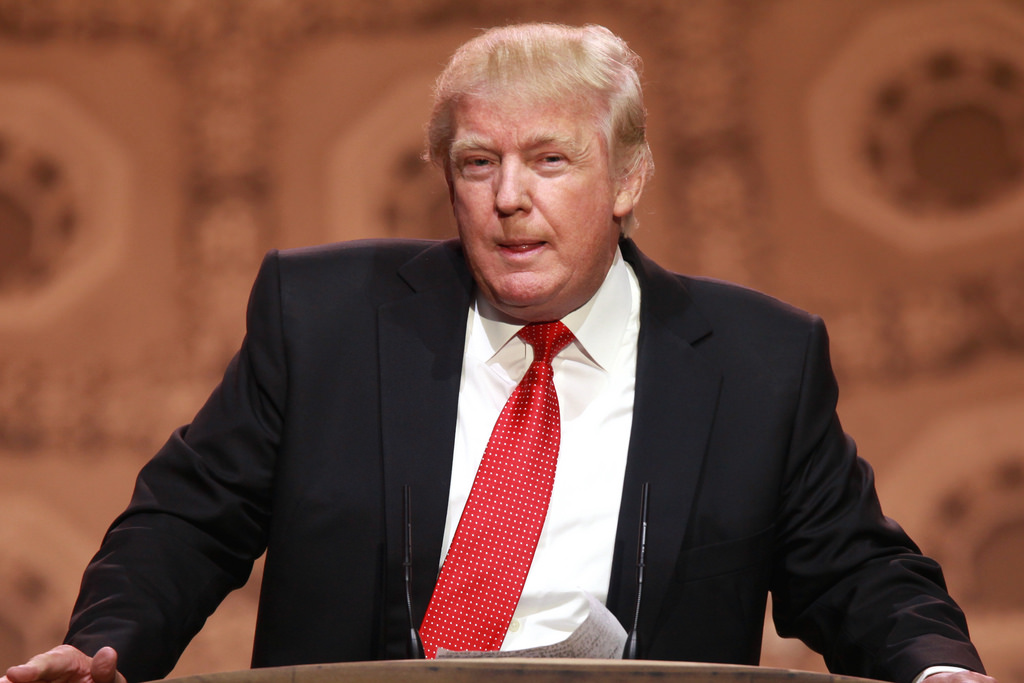 BREAKING: Intelligence Chiefs Alert Trump That Russia Is Trying To Compromises Him Before Taking Office

Senator Tries to Smear Gen. Mattis As Sexist, Then MAD DOG Shows Up and Ends Her…