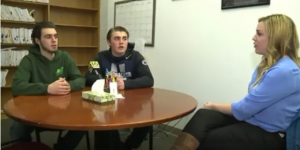 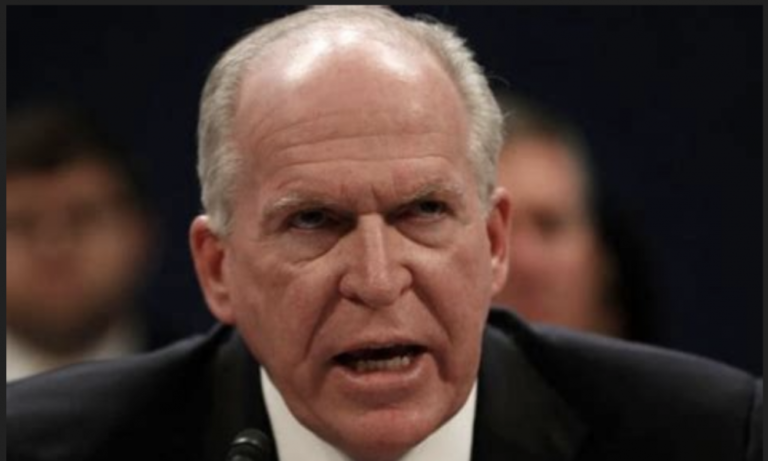 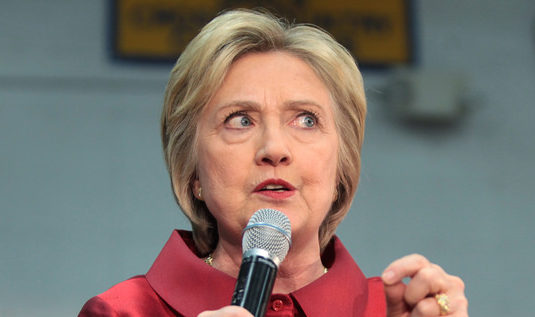 So, Anyone ELSE Remember What Crooked Hillary Said About Conceding?