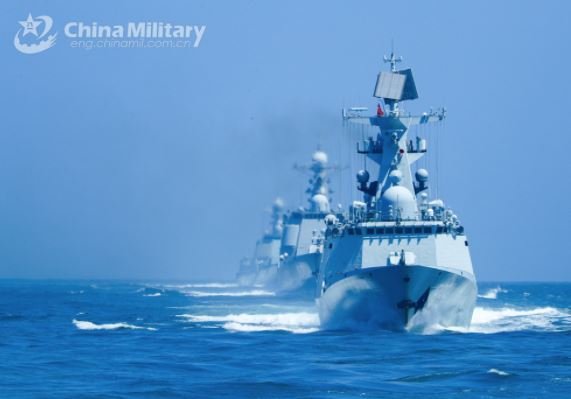 We know China is becoming a very influential country… Knowing that they are the ones who started this COVID-19 situation, of course with the help of Dr. Death Fauci.

The Biden administration has been held responsible for most failures involving America and its allies.

The fall of Afghanistan and the chaotic American withdrawal have been a propaganda windfall for autocrats across the world. Nowhere has the perception of American weakness been more trumpeted than in China, where state media outlets run predictions of American decline and warn U.S. allies and partners that they, too, will be abandoned. The Chinese Communist Party mouthpiece, Global Times, called Afghanistan an “omen” for Taiwan’s fate.

China’s desire for a coerced unification with Taiwan is no secret. Beijing has increased military, economic and political pressure on Taipei over the past year and shows no sign of easing up. Post-Afghanistan, deterring China from a catastrophic invasion of Taiwan must be the Biden administration’s principal national security objective as it was allegedly reported that China is taking over the Bagram Airbase that was abandoned by the Biden administration.

Here are some things the United States can do, first, the U.S. and its European allies should provide Taipei with significant quantities of the Naval Strike Missile, an anti-ship weapon set to deploy on the U.S. and a substantial number of them would seriously threaten any Chinese amphibious force. Packaged with the fast and mobile Joint Light Tactical Vehicle, these missiles could move quickly across the island both before and after landfall to harass the first wave and interrupt reinforcements. Which the United States is really capable of doing.

Second, Taiwan should acquire Quickstrike air-dropped sea mines or other advanced sea mine technology from the U.S. The understanding that Taipei is capable, with U.S. assistance, of creating a denied-access zone in the Taiwan Strait would hamstring any Chinese amphibious force, especially one relying heavily on converted ferries and commercial ships.

The next priority that should be taken is to be concerned that recently China has dramatically expanded its helicopter fleet and it’s been expected that airborne operation to strike key military and civilian targets ahead of an amphibious invasion.

Lastly, like many countries helped by the US, Taiwan must improve its trained military reserve. Taipei should encourage the formation of shooting clubs, similar to those popular in Central and Eastern Europe.

America is capable of doing all these things but we are still in the Biden regime, where his foreign policy is bad and he thinks it’s excellent.

Kathleen Hicks has also confirmed that the United States is capable of “tamping down” China’s potential invasion of Taiwan. 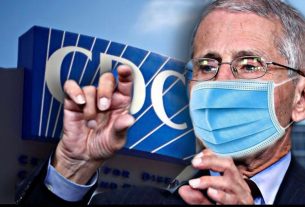 What A New Study About Masks PROVES That People That…. 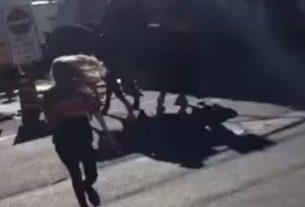 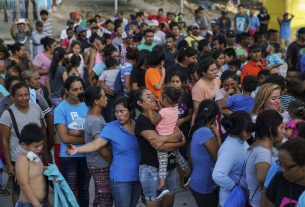