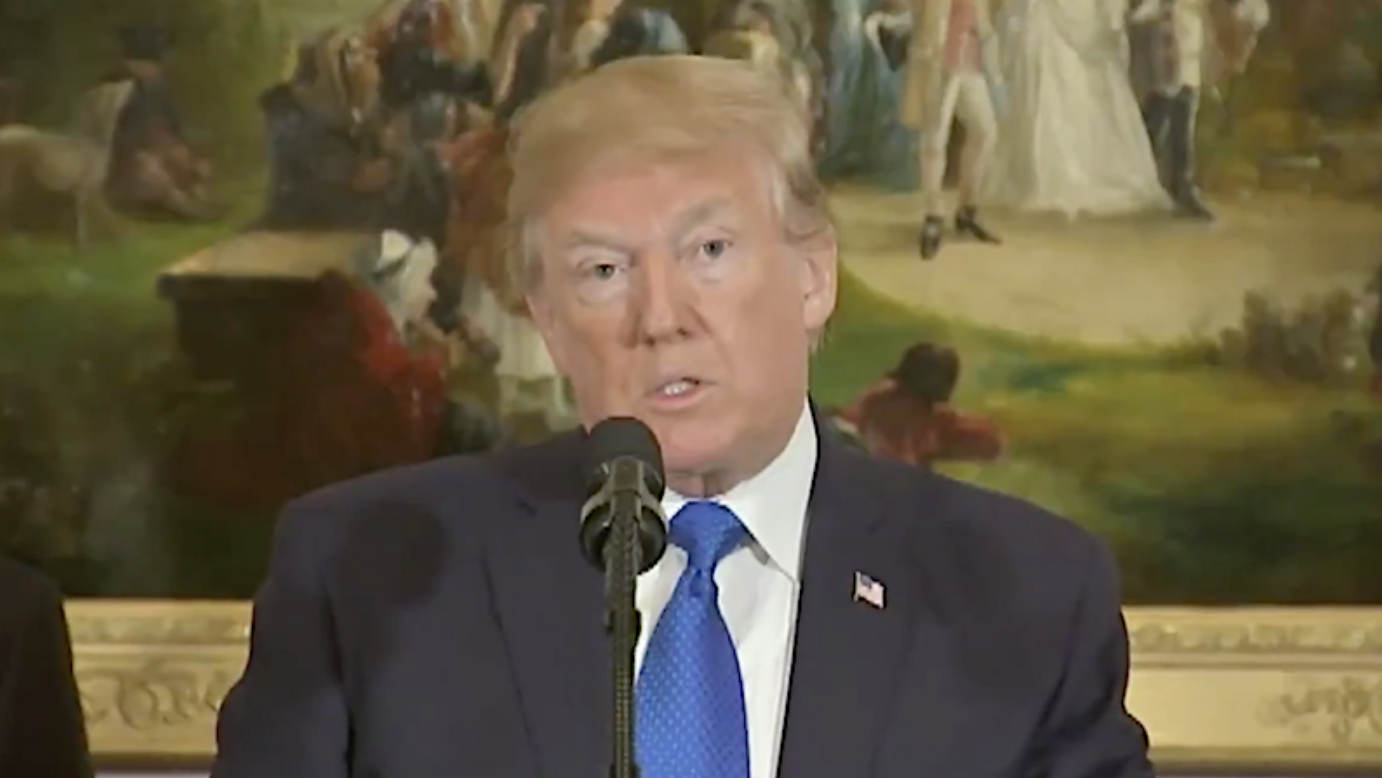 The gunman behind the mass shooting in Texas has been confirmed by US officials.

The young atheist, named Devin Patrick Kelly, gunned down 26 people and wounded at least 20 at a church in Sutherland Springs.

A few days before the shooting he even posted a picture of a gun of his, and that he had previously been thrown out of the Air Force.

The POTUS has claimed that the mass shooting at the Texas church was a result of a “mental health problem at the highest level.”

President Trump was at an event with the Japanese prime minister in Tokyo when he mentioned the shooter as a “very deranged individual.”

President Trump has called Sunday’s mass shooting in Texas a “murderous attack” that embodied an “act of evil.”

These are his first remarks after having woke up to the news in the morning in Japan.

“We pull together and join hands and lock arms,” Trump said in front of Japanese business leaders.

.@POTUS on Texas shooting: “Our thoughts and prayers are with the victims and families of today’s attack.” https://t.co/YAre0fZfhd pic.twitter.com/NuPFqywIUs

The shooting is the deadliest in Texas history, according to officials. It’s so sad that it happened, and regardless of Devin Kelly’s political affiliations, this guy was evil. That’s who was behind this: pure evil.

You can read more here about his religion here.

This is the second time in a single month that Trump a mass shooting has happened. Share this if you agree with Trump that this was pure evil and hope and pray for Texas to heal.

Let’s send all our prayers. Make this go viral so that Trump tweets it. Let’s send Texas our love! 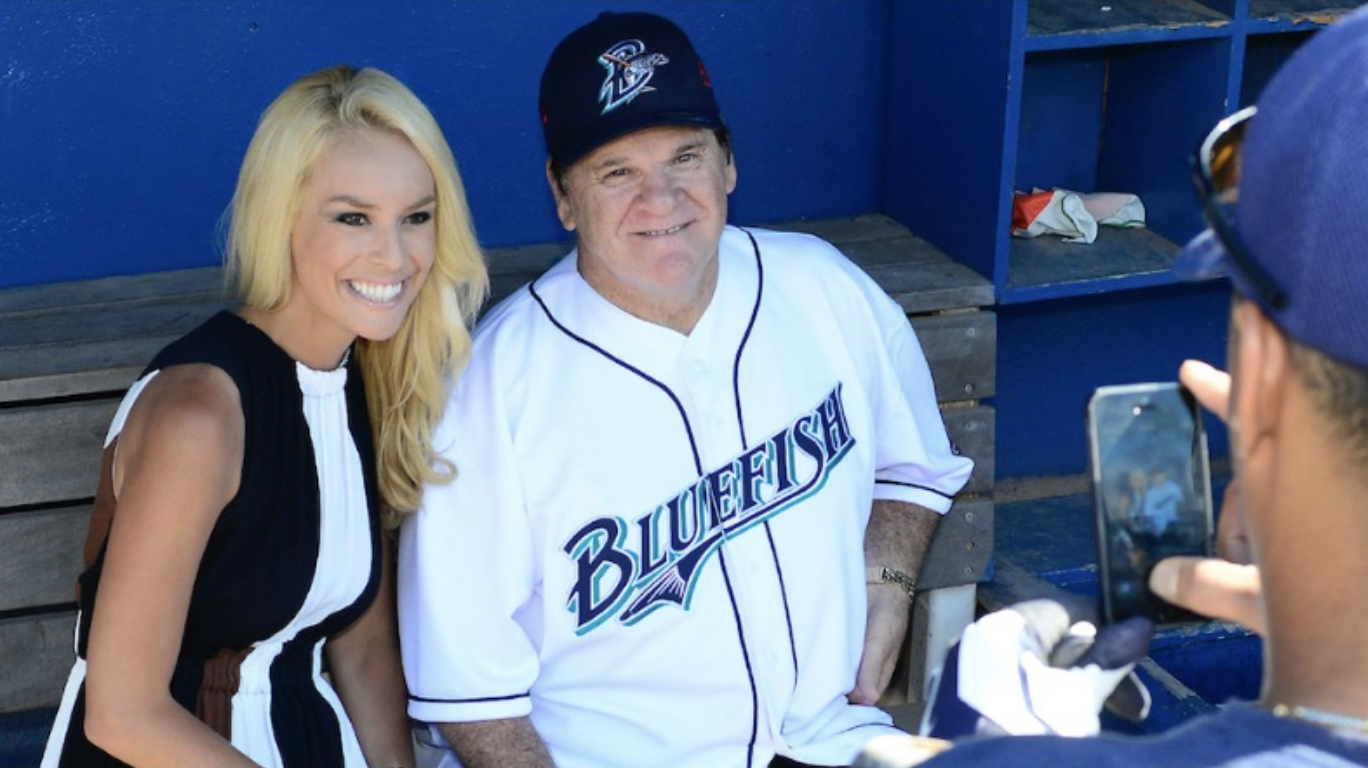 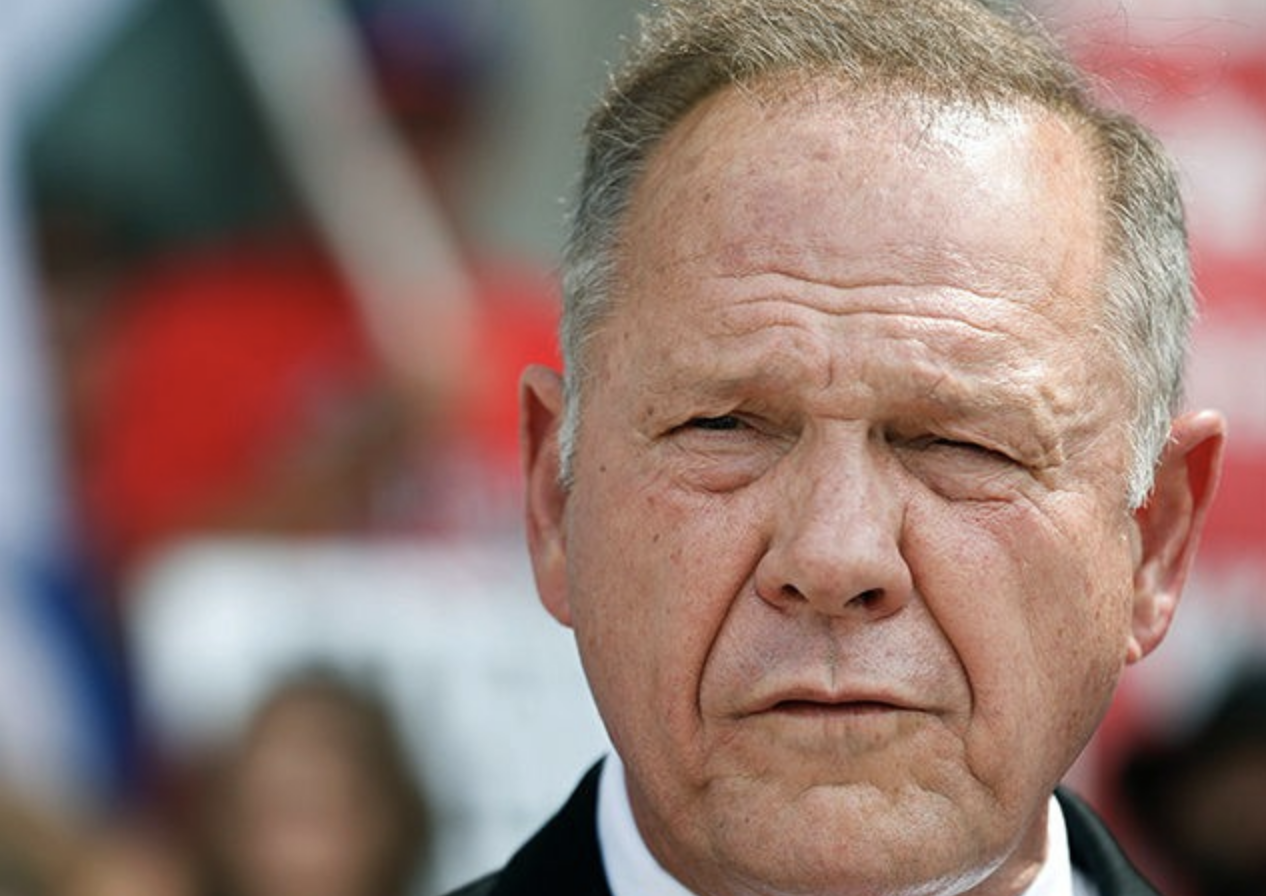 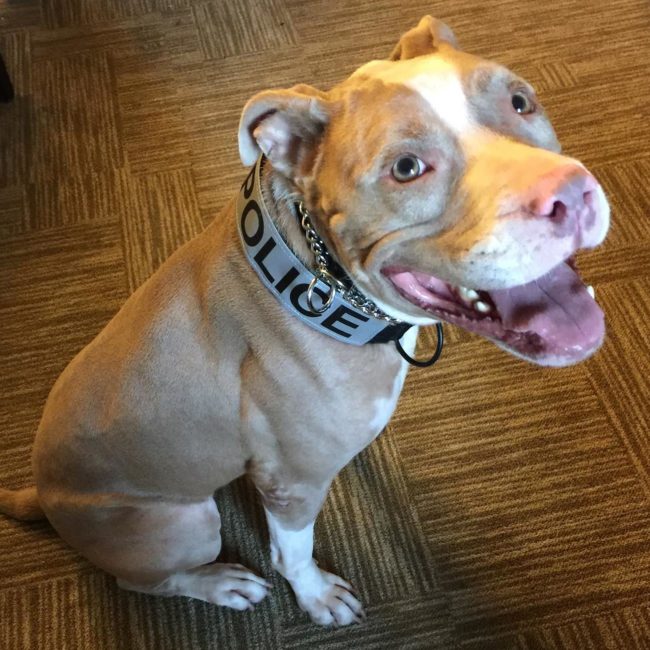 This Dog is Making History! FIRST Pit Bull Police Dog in the State of New York!