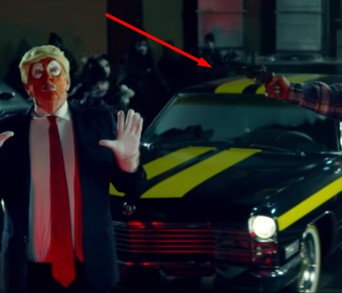 Secret Service now has Snoop Dogg on their radar for this stupid music video he made depicting himself shooting a President Trump look alike clown.

Snoop Dogg is featured on a remix of BadBadNotGood’s (Seriously is this a name?) song “Lavender.” In this horrible music video with just as horrible music… There is a clown that is depicted as Donald Trump and Snoop Dogg assassinates him.

And to save 3 minutes of your life that you will NEVER get back, the part with the ” assassination” is at the 3:00 minute mark… You’re welcome.

“Mediaite reported that the Secret Service said it is “aware” of Snoop Dogg’s video, indicating that the rapper is on their radar. Simulating the assassination of the president is a very serious and dangerous thing to do, so it would come as no surprise if we learned the Secret Service had already launched an investigation into Snoop Dogg.”

You know President Trump wasn’t going to keep quiet after finding out about this! Here’s what he had to say on twitter:

Mr. President has a great point but I think I have an even better one… Let’s just flip the roles, President Trump does a cameo in a video shooting a black guy, any black guy really. But for the sake of this story we’ll say a Snoop Dogg look alike.

How do you think that would end up? I can tell you exactly how it’ll go down. Major protests and riots! Celebrities making videos encouraging us to impeach the President, BLM trying to assassinate him, and everyone crying RACISM! 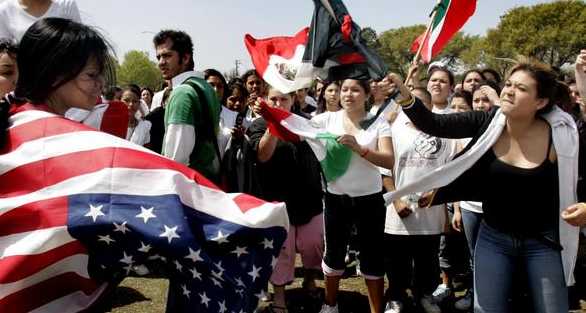 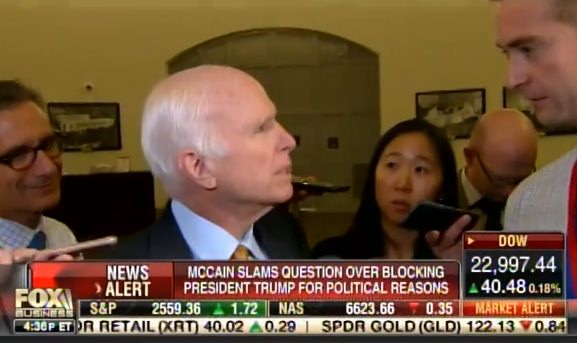 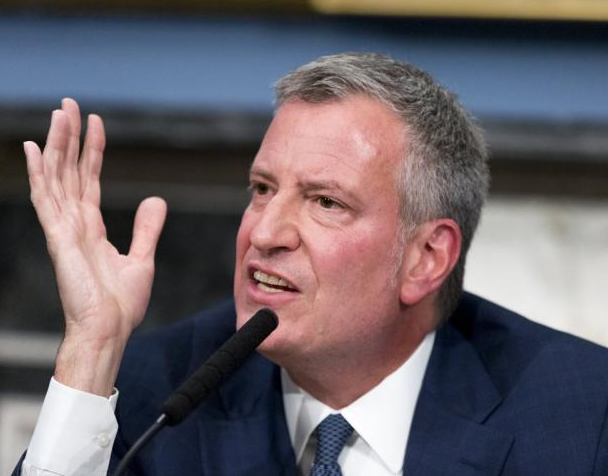