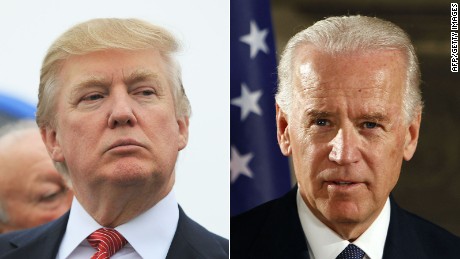 Joe Biden is one of those people that keep telling the same lie over and over hoping that someone will believe him at some point.

You know, like the guy at the bar telling you about how big the fish was even though nobody ever actually believed him. Somehow, Biden has gotten enough people to believe him that he ended up stealing an election.

The sad thing is, you can project all you want, but you can’t really say what things would have looked like with a truly even playing field, but I can imagine the results would have been a great deal different.

Now, Biden is going on television with great regularity telling people open lies about our President.

Joe Biden hasn’t wasted any time at all in spouting a completely debunked lie about President Donald Trump in a pathetically apparent smear attempt during his announcement nominating Judge Merrick Garland for Attorney General. It’s really kind of sad that President Trump can live rent-free in Joe Biden’s mind even after his apparent “victory”.

In the highly disturbing 57 minute diatribe Biden repeatedly smeared and maligned the President, and laid all responsibility for the Capitol Siege at his feet, painting completely biased and flagrantly inaccurate comparisons between the 4 hour long occupation that claimed the lives of 5 to the BLM and Antifa riots that burned over half a dozen cities over 180 days in the summer of 2020.

Biden accused the President of “a complete failure to carry out equal justice” in his response to the Capitol breach versus law enforcement response to BLM and Antifa as disproportionately soft. Evidently the former VP didn’t see reports of protestors singing our national anthem being bombarded with tear gas, pepper balls, rubber bullets and other non-lethal rounds, or the tragic killing of Ashli Babbitt.

“The last four years we’ve had a president who’s made his contempt for our democracy, our Constitution, the rule of law clear in everything he has done. He unleashed an all-out assault on the institutions of our democracy from the outset, and yesterday was but a culmination … of that attack,”

“He deployed the United States military, tear-gassing peaceful protesters in pursuit of a photo opportunity in the service of his re-election, even holding the Bible upside down. The action that led to an apology from the chairman of the Joint Chiefs of Staff, and an outspoken denunciation of the use of military for domestic political purposes from scores, scores of former military leaders and secretaries of defense, led by Secretary [Dick] Cheney,” Biden said, according to NPR.

President Donald Trump DID display a bible after violent rioters attempted to burn St. John’s Episcopal Church to the ground, only to be thwarted by the forces that President Trump deployed. 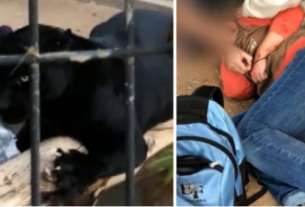 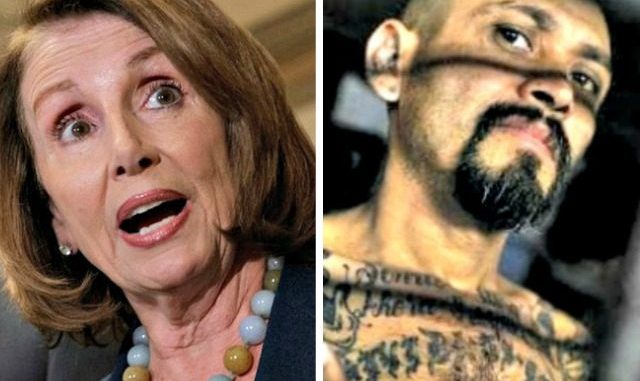