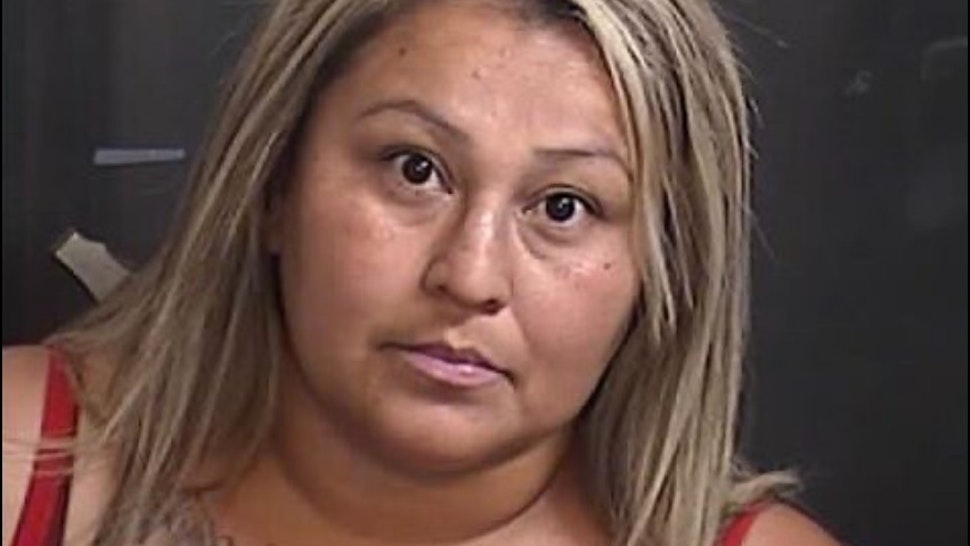 The crime rate in California has been a roller coaster ride, thanks to Gov. Newson’s COVID protection program where criminals get released from jail.

How is that even protection?

Recently, Christina Lopez was arrested for purchasing guns after she received roughly $5 million from a settlement after police fatally shot her son, and allegedly giving them to gang members.

Lopez has previously received $4.9 million in a settlement last April following the 2017 death of her son, 16-year-old Isiah Murrietta-Golding.

Lisa Smittcamp, Fresno County District Attorney said in a statement via ABC30, “Clearly, this family has been seasoned in this type of behavior and she has continued now to take the money from her settlement that she received from the city of Fresno to buy a home where she lives in addition to spending thousands of dollars on guns that she has in turn given to her 14-year-old son.”

“Prosecutors say she bought guns and gave them to that son to distribute to gang members,” Smittcamp added.

Lopez’s attorney Ralph Torres have protested that she had moved so her remaining children would not get into trouble.

Torres also released a statement, “We have to see what they have and what type of concrete, physical evidence that we can look at so that would connect her.”

This is so bizarre, we are like giving monetary support to gang members.

Previously in October 2020, Fresno County District Attorney have slammed Democratic Governor Gavin Newsom at a press conference dealing with the surge in violent crime caused by the release of criminals from prisons.

“Stop using COVID-19 to promote your political agenda. The blood of the children being shot by out-of-control gang members in our city is on your hands, and on the hands of every person who does not make public safety a priority.” Smittcamp said.

The press conference was held the same day as San Quentin officials were considering whether to appeal the state’s decision to release over 1,100 inmates.

“The law enforcement agencies represented behind me are the ones fighting on the front lines to bring peace to our community. We are in some of the most violent times that we have ever seen … In the midst of this, our last two governors vowed to close state prisons. Governor Newsom announced that he will close the state prison facility on Tracy, California, on September 30, 2021.” Smittcamp added.

“Why is this relevant to why we are here today?” she asked rhetorically. “It is relevant because we are lacking bed space to house local criminals who are shooting up our cities and killing our children and each other and His solution to COVID protection and prevention is letting them out of prison with no regard for their victims and the communities they will return to terrorize” Smittcamp concluded. 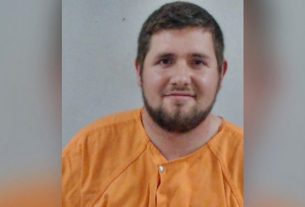 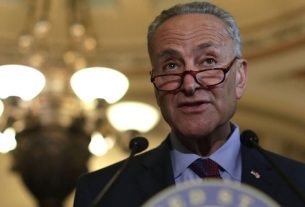 Chuck Schumer’s Words Just Bit Him Square In The…

1 thought on “She Got Millions After Her Son Was Killed By Cops, What Happened Next Is Just Strange…”