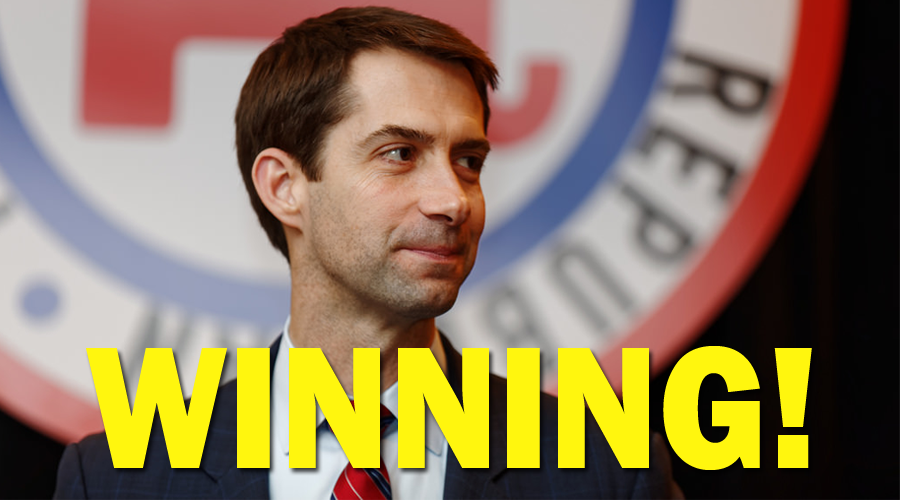 Republicans are learning some moves from the Democrats.

The Democrat party is falling apart. They are so hell-bent on destroying President Trump and his Administration that they fail to do their jobs in looking out for America and our best interests as a country. Good thing for us that the Republicans are doing their jobs.

From President 45 Donald Trump: Senator Tom Cotton revealed the Reforming American Immigration for Strong Employment Act. The bill would lower the number of overall immigrants that are allowed into America legally every year as well as the number of refugees that America admits.

This bill would eliminate the lottery system that grants 50,000 immigrants green cards every year as well as cap the number of refugees allowed at 50,000.

“I wish my fellow man well all around the world, but I serve my fellow citizens,” @SenTomCotton shared his plan to curtail legal immigration pic.twitter.com/ND8v3SD8Bo

Senator Tom Cotton is focused on one mission and one mission only, that is to serve his fellow citizens. This man right here is doing his job! America first!

Senator Cotton did an excellent job and his timing was perfect! While Democrats were focused on the immigration ban he slid this one right through! 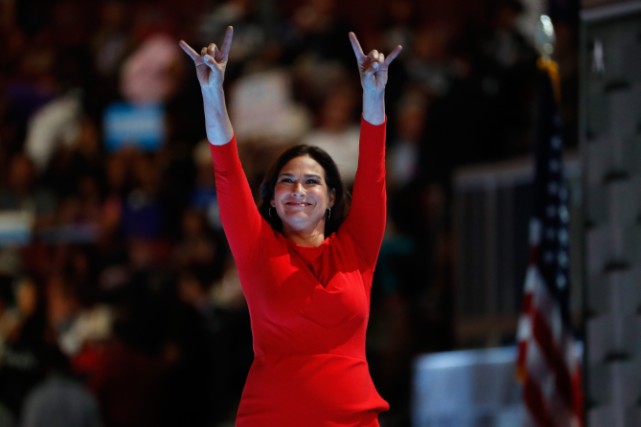 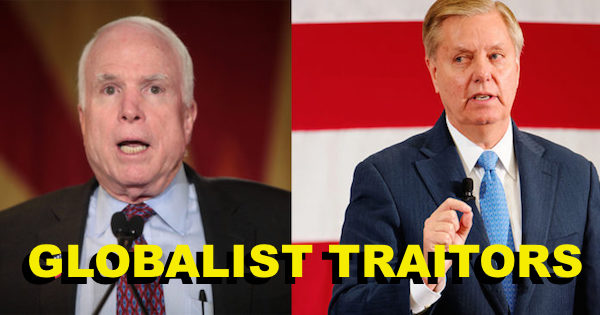 7 thoughts on “While Democrats Obsessed Over ‘Travel Ban-gate’, Sen. Cotton Just SLIPPED SOMETHING AMAZING THROUGH CONGRESS!”