Skip to content
Home>Uncategorized>Racist Al Sharpton Tried Going To Texas, What Happened When He Arrived Is Pure KARMA!

You don’t want to mess with Texan people… As for Al Sharpton he might need to book a flight back to New York City.

They just hit by their only Kryptonite down to spines, and immediately leave for the fear of more humiliation from the crowd of patriots.

Trust me these Elites don’t care about being called hypocrites or proven wrong, or told they’re cruel or mean, bla bla bla.

Just like what happened on Jan. 6 where Elites make it a big deal because it’s the first time they’ve got humiliated BIG TIME by the peasants on the world stage.

And the “F Joe Biden” chant that really hits Biden much, because he got humiliated in the public by what he thought peasants.

It’s because the elites have such massive egos and an inflated feeling of self-worth – they simply wither when they’re humiliated in public…thats’ why mocking them is such a great weapon.

And I’m not talking about physically harming or touching anyone – what I mean is public mockery, chants, booing, verbally challenging them, sings, flags, etc.

And that’s exactly what just happened to smug elitist Al Sharpton when he decided to take his race-baiting show to Del Rio, Texas.

Sharpton traveled to Del Rio to keep the “whipped Haitian” lie going…however, the second he got there, he knew he was in over his head.

Al couldn’t get his nasty, negative, and divisive message out, because the amazing patriots in Texas, shouted him down.

We’ve got to keep this up, folks.

Make these elites feel the sting of humiliation by mocking them.

Trust me, it’s the biggest and most powerful weapon we the people have to wield right now.

Make these jerks feel awkward, unsure, and uncomfortable wherever they roam. 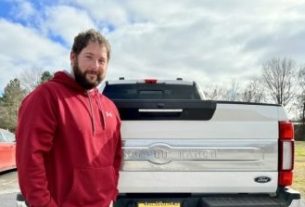 Why The State Revoked His License Plate Is Absolutely Sickening…. 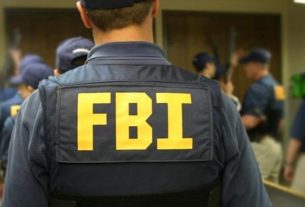