Purple butterfly stickers are becoming the new thing around hospitals, if you see one in the NICU or Mother Baby unit, this is why…

A new mother with twins shared a room with a family of a singleton (1 baby). After getting frustrated with the new task of caring for two crying newborns she casually made a comment to the mother she shared the room with, “you’re lucky you don’t have twins.”

This was meant to be a little tongue-n-cheek conversation starter. But she had no idea what here roommate had just been through. This is where the idea of the purple butterfly stickers originated.

Millie and Lewis Smith did, in fact, have twins. The little girl that was in the room, Callie and her twin sister Skye. The comment that the roommate made did not go over well because they had just lost their baby Skye. Now they were left with the gaping hole of losing a child.

They were able to prepare, knowing that Skye’s condition in the womb was incurable but nothing really prepares you for losing a child. At 12 weeks gestation the Smith’s found out that Skye had anencephaly. An incurable disease that affects the brain. Half of her brain would not develop properly and so she wouldn’t survive longer than a few hours or days.

The couple made the difficult decision to continue carrying both babies, in order to give their other daughter, Callie, a “fighting chance.” This gave Millie and Lewis only so much time to come to grips with the fact that in a few months, they would have to say goodbye to one of their daughters.

“We were both devastated,” Millie said in an interview with Babble. “Knowing I had to carry both babies full term then say goodbye shortly after was very tough. Dealing with it and preparing for it was hard. But the more we talked about it the more ready we were. I spoke about Callie and Skye on a daily basis at work and ensured that no one felt awkward talking about my pregnancy. I got to enjoy my pregnancy and got to look forward to meeting them.”

To make matters worse, Millie unexpectedly went into labor at only 30 weeks, forcing the doctors to do an emergency C-section to safely remove the babies. Callie was immediately brought to Intensive Care to keep her alive and well, while little Skye stayed with her mom and dad to say goodbye.

The seemingly innocent comment sent this mother running out of the hospital in tears… But that woman didn’t know. She wasn’t trying to be harsh, she just had no idea what they had been through. And so, the Smith family came up with the purple butterfly idea.

When people see the purple butterfly in the NICU they will know that, that family lost a baby. So the grieving family won’t have to explain their story over and over again. People will just know and they will be able to have the space to grieve and not talk about it if they don’t want to. 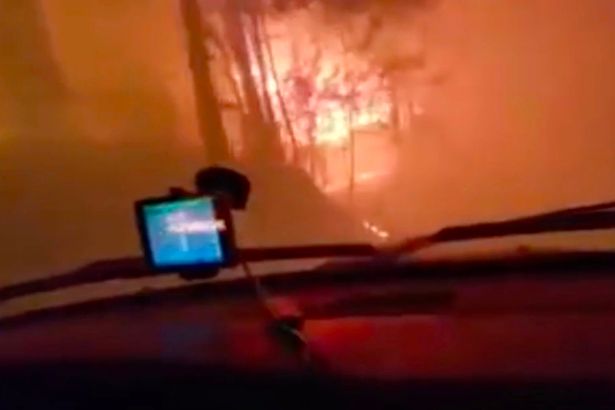 Horrifying Video Shows Men Driving Through an Inferno Trying to Escape as Wildfire Rips Through Tennessee! 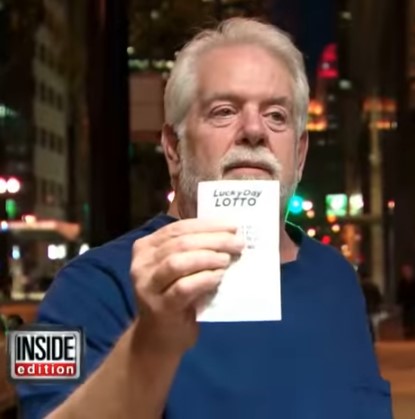 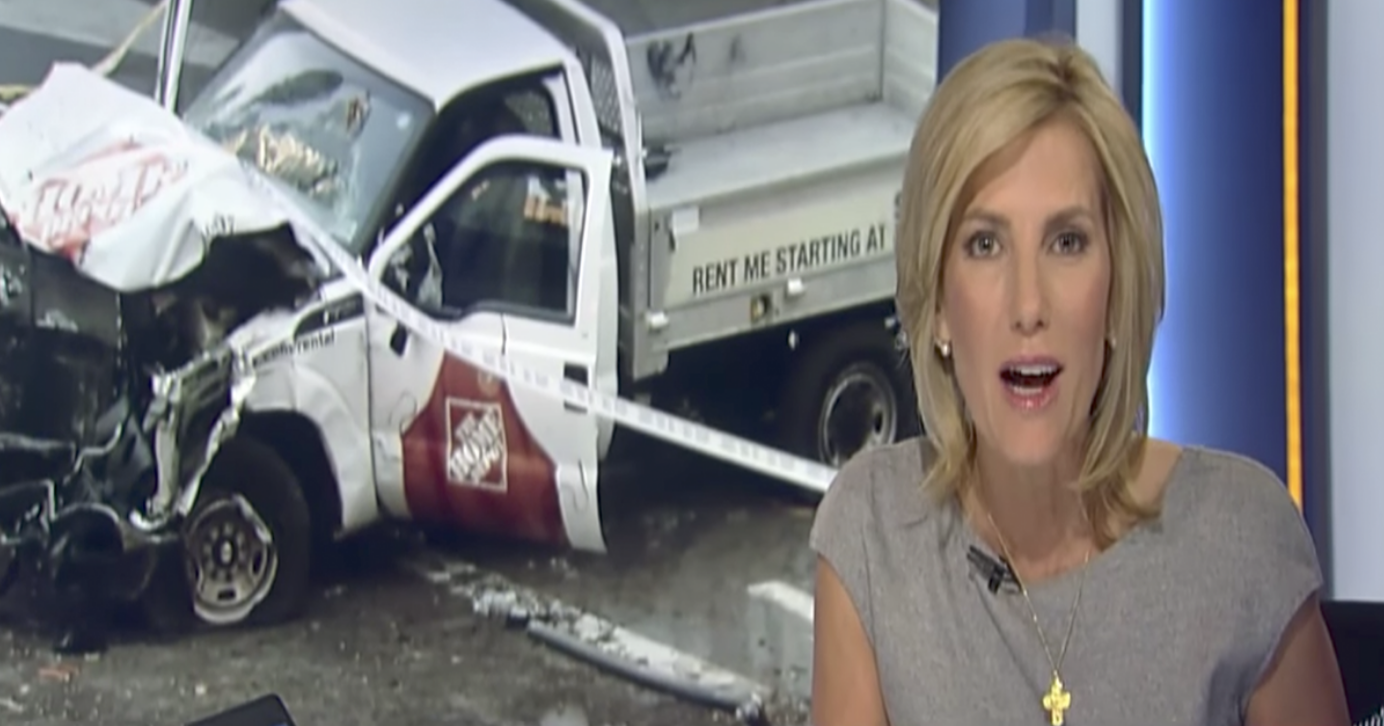