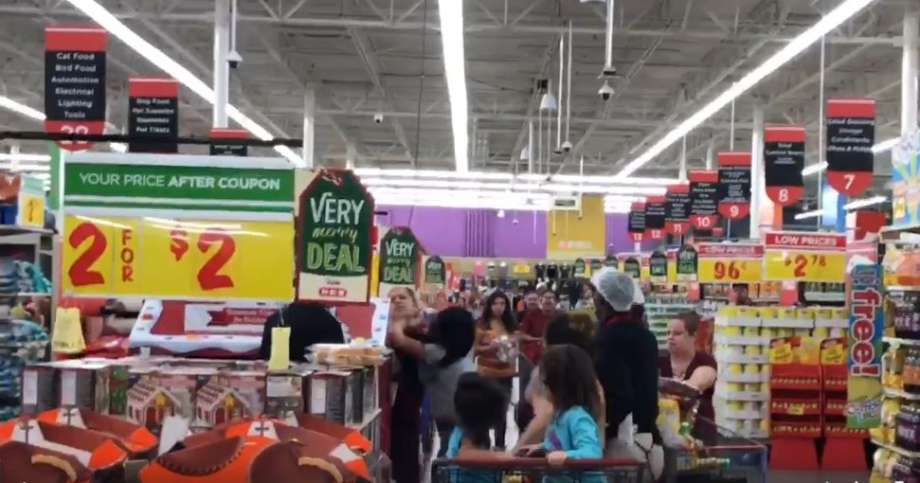 A dramatic video of three women fighting in a San Antonio H-E-B has taken the internet by storm.

Daily YouTube Vlogger Sylvia Cabriales posted a Facebook video on Nov. 11 of the women duking it out in the middle of an east-side H-E-B.

According to Cabriales, the women were yelling at each other prior to the fight. When one of the women tried to walk away, the other attacked.

In Cabriales’ 30-second Facebook video you can see two women fighting while an H-E-B employee and other bystanders try to diffuse the situation.

The reason the fight began is unknown.

Cabriales said she used to live in San Antonio but was visiting with her husband from Killeen when this occurred.

CNN Asks Why Sarah Sanders Is Smiling at the WH Podium. Her Response Is BREATHTAKING 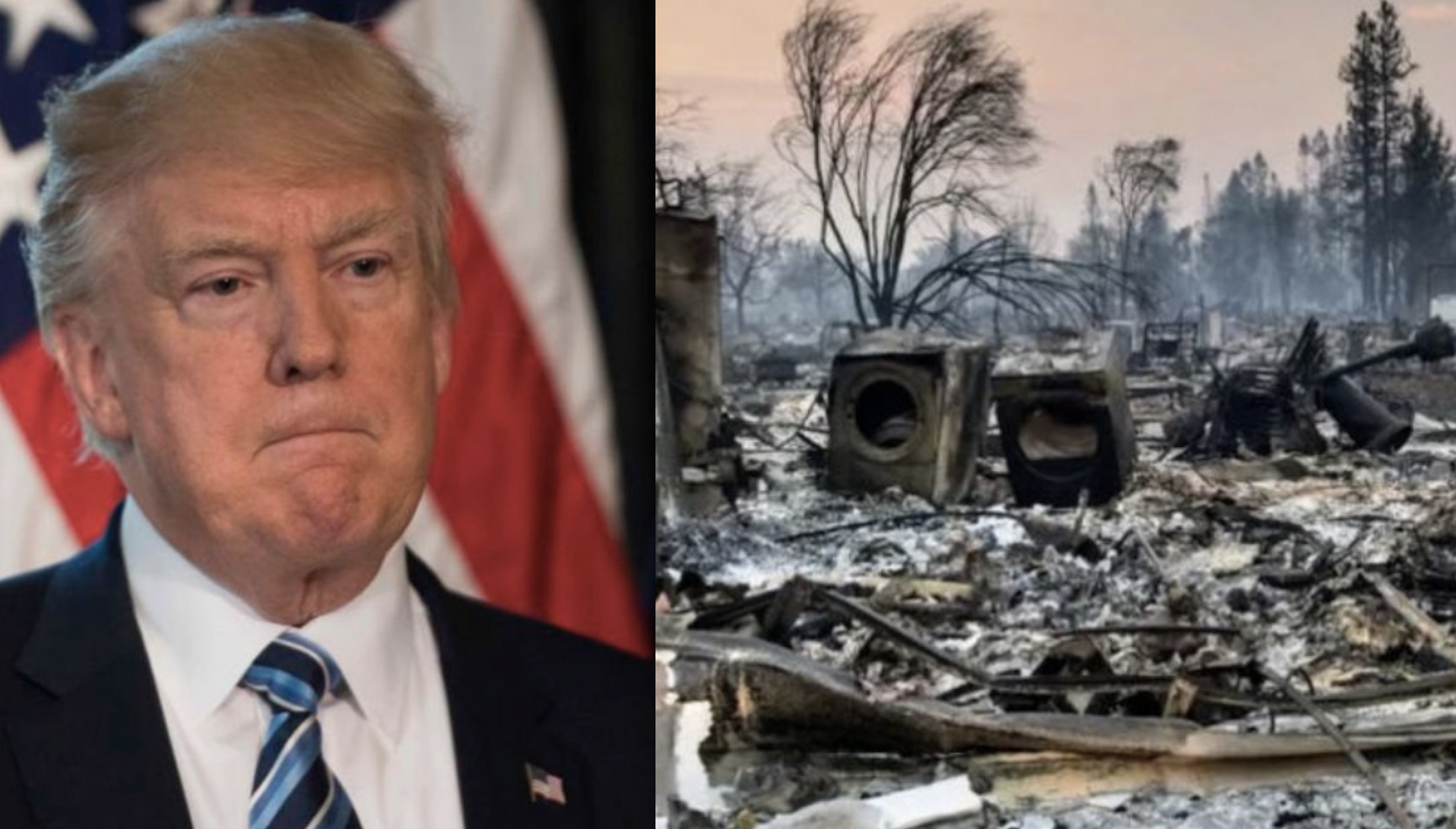 1 thought on “OH NO! Children Crying While These Women FIGHT in the Middle of H-E-B!!”