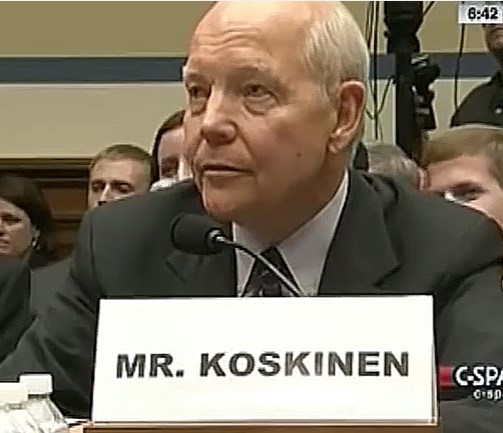 IRS officials admitted to using “inappropriate political labels” to screen non-profit tax status’. These documents were dug up after a 2015 Freedom of Information Act lawsuit over Obama’s IRS targeting scandal. The lawsuit seeks documents about the IRS’ selection of people and organizations to audit based on their tax-exempt status.

Of the 695 pages of documents released by the IRS, 422 (61%) were withheld in their entirety.  These newly identified records are not records that were contained in the “Congressional Database,” which the IRS created in 2013 to house records responsive to congressional inquiries into the IRS scandal.

Included among the newly released a material is a June 20, 2013, memo from Karen Schiller, then-Acting Director, EO Rulings and Agreement, suspending use of the controversial Be on the Lookout (BOLO) and Touch and Go (TAG) lists:

Other records reveal that the IRS was going to require 501(c)(4) nonprofit organizations to restrict their alleged political activities in exchange for “expedited consideration” of their tax-exempt applications.

Check out when Trey Gowdy ripped former IRS Commissioner a new one for the targeting of conservative groups:

The messed up thing is that we know of all the scandals in the Obama administration, there is evidence and they keep getting away with it! President Trump needs to get in there and clean up these criminals, it’s about time that they pay for their crimes.

Obama and his minions have broken so many laws, how is the average American going to handle this if there are no repercussions for the elite? An average citizen would be thrown in jail already! 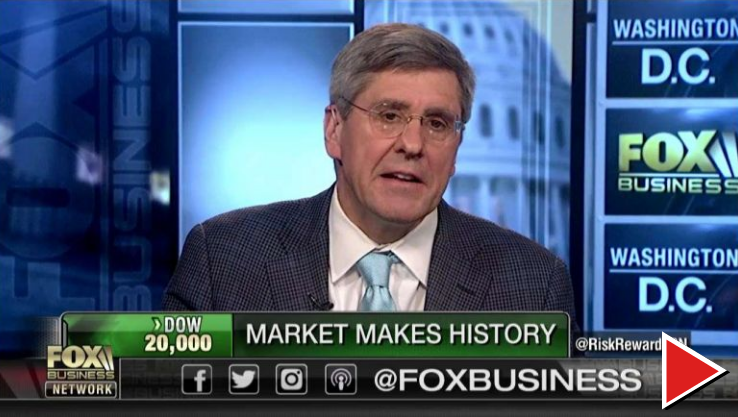 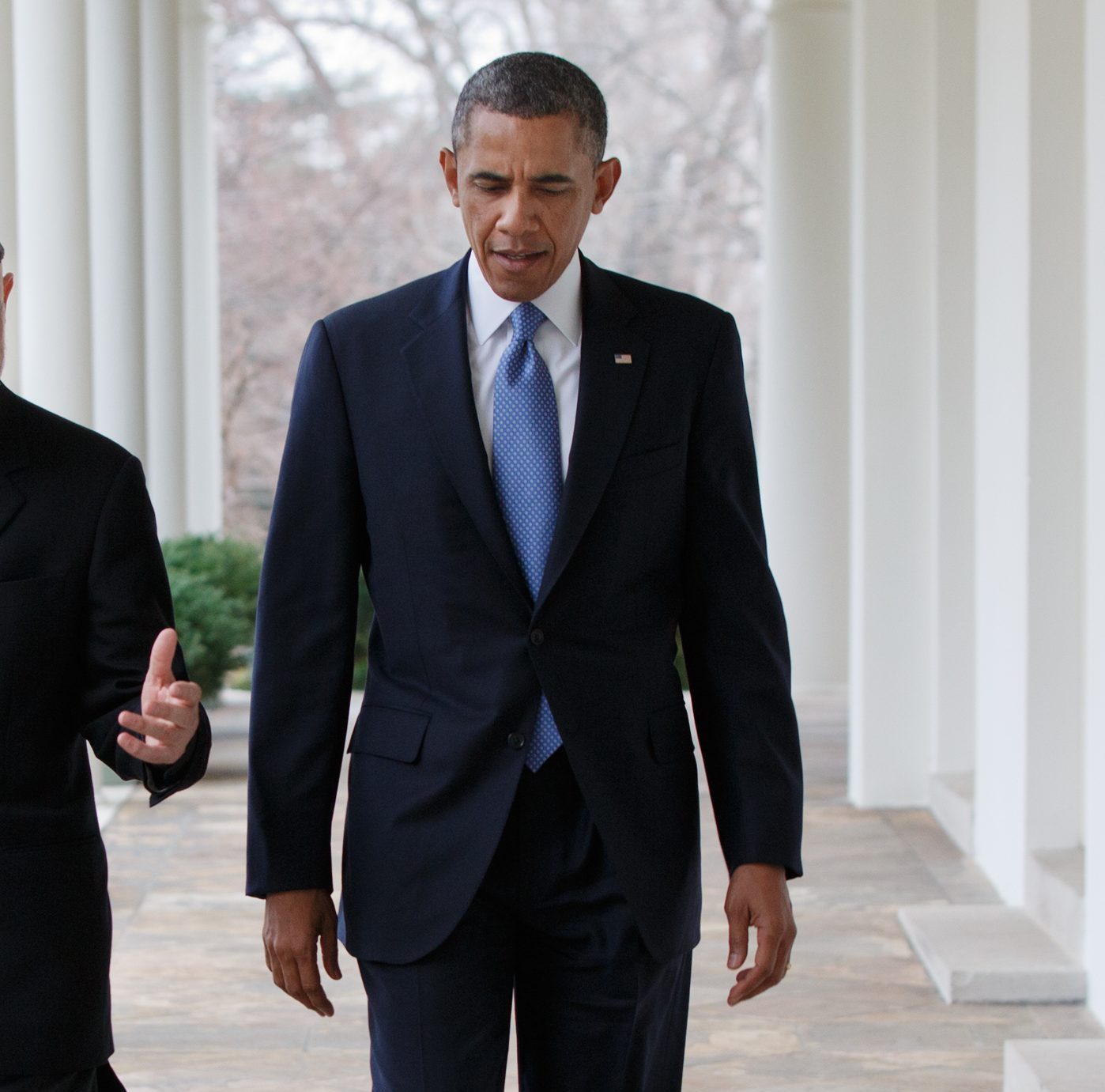