Skip to content
Home>Crime>Watch: Muslim Brotherhood INFILTRATED Our Gov’t with a Plan To DESTROY America; Guess Who Was Involved!

The President of “ACT for America,” Brigitte Gabriel, exposes Obama and the terrorists he had working with him in the White House.

Muslims want one world religion and they have been working on the inside to take over America with theirs.

The Muslim Brotherhood has one main goal…to infiltrate and take over the United States of America and make Islam the dominant religion of the country.

This is made abundantly clear in the “Muslim Brotherhood Plan for America” document that you are about to hear from. Brigitte Gabriel, President of ACT for America, absolutely destroys Barack Obama and exposes a little know fact about one particular Islamic organization operating right here inside the United States.

ISNA (Islamic Society of North America) acts as advisors to Barack Obama about Middle Eastern policy, but there is a secret Obama doesn’t want you to know about. Don’t worry though, Brigitte doesn’t hold back…

“We not only have the fox watching the hen house, we have the fox inside the White House dictating policy in the ear of the president.”

Please share this so people will know the truth! Islamic Muslim extremists need to be removed from America! For our safety and the safety of so many that practice Christianity here. 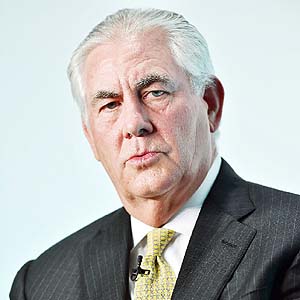 Trump Team Pulling Them Out By The Roots: Tillerson Just Fired All Hillary And Obama People! 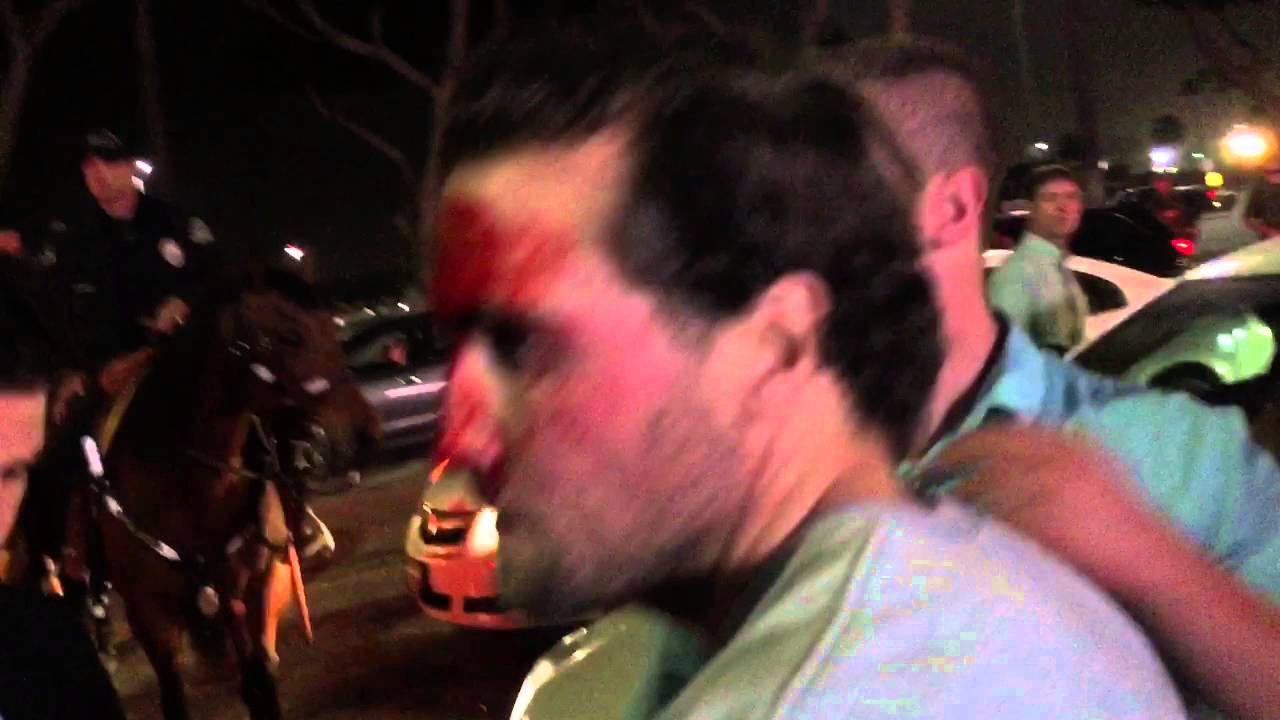 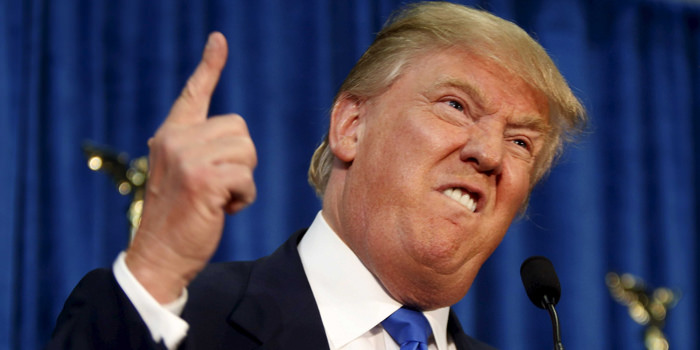 Trump: I Will Tell McConnell to ‘GO NUCLEAR’ on Democrats Who Try Holding up Gorsuch Nomination!

2 thoughts on “Watch: Muslim Brotherhood INFILTRATED Our Gov’t with a Plan To DESTROY America; Guess Who Was Involved!”