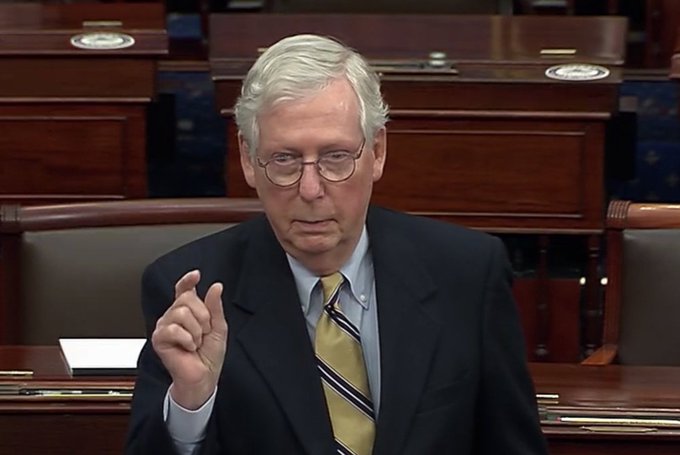 Senate Minority Leader Mitch McConnell has suggested to allies that former Georgia senators David Perdue and Kelly Loeffler should take another look at running again, according to three sources familiar with the matter, after their narrow losses in January flipped the Senate to Democratic control.

McConnell, who has privately expressed his deep concerns with Herschel Walker’s potential candidacy, met this summer with Loeffler and Perdue. He is also meeting this week with another potential candidate — former Trump national security official Latham Saddler — according to a source familiar with the situation. The source said that McConnell is likely to meet with other candidates as well.

Mitch McConnell threatened to defy Trump and pick his own candidate to run against Herschel Walker in the Georgia Senate primary race in 2022 against Marxist Democrat Raphael Warnock.

This man should fix first and focus on the Democrats’ latest trillion-dollar infrastructure before involving himself in a different matter.

Here’s an excerpt from The Daily Mail report:

Mitch McConnell is reportedly deeply concerned about a Georgia Senate bid from football star and longtime Trump pal Herschel Walker, fearing Walker’s potential campaign would fizzle and hand the seat over to Democrats for six years.

The Senate minority leader has stepped in to help Republicans find a suitable candidate for the 2022 election, when Senator Raphael Warnock will have to fend off challengers in what’s expected to be a heated race for his first full six-year term.

McConnell is said to be considering Loeffler along with David Perdue, per CNN. The former Georgia Republican senator lost his seat to Democrat Jon Ossoff – who won’t have to defend himself until 2026 if he chooses to run again.

Walker has not said for certain whether he’d run, but he fueled suspicions with a Twitter video in June with the cryptic caption ‘Georgia on my mind.’

‘I’m getting ready. And we can run with the big dogs,’ Walker says in the video standing next to his car, apparently referencing the Georgia Bulldogs, the college football team he famously played for in the 1980s.

His car also has a Georgia license plate, though the ex-NFL player lives in Texas. 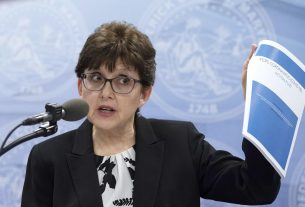 Why They Let This School Superintended Go Is Absolutely…. 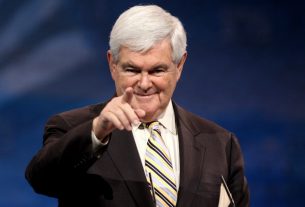 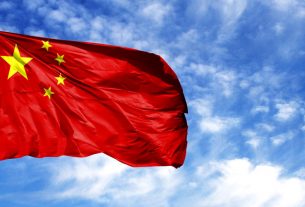