Continued devastation in Puerto Rico has Democrats accusing the President of racism and ineffective actions when the reality is anything but. 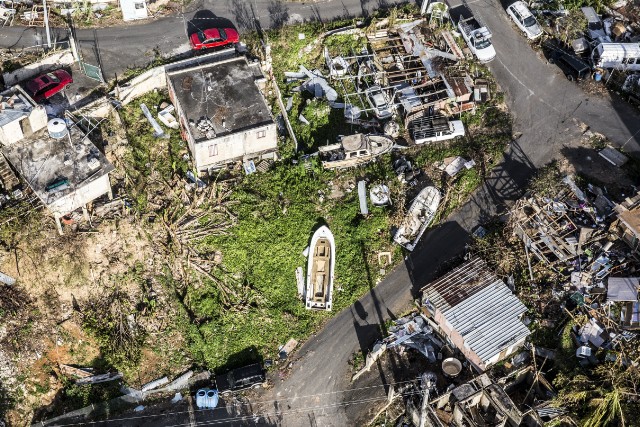 Mainstream media outlets are running false reports for the reason Puerto Rican citizens are still without any form of electricity on the entire island. Two fallacies are being promoted thanks to fake news organizations disregarding journalistic integrity and publishing opinions that have no factual basis.

1. President Trump is a racist who chose to allow Puerto Rico to suffer in favor of supporting hurricane Harvey victims in Texas instead.

2. A union strike in Puerto Rico is the cause for delayed delivery.

In actuality the reason for delayed delivery and slowed relief efforts has absolutely nothing to do with President Trump, and a union strike isn’t the answer either.

It’s quite simple if you take the time to consider that Puerto Rico is an island that consists of a rural environment. Currently, the loss of electricity has caused the need for fuel in order to run back up generators on a continuous loop so hospitals can function properly, however the ability to transport and deliver has been compromised by the destruction of public roadways across the entire island. Truck drivers who are privately contracted are failing to report for work because they too are unable to locate the necessary fuel to travel, and are also unable to notify anyone due to the complete loss of communication systems.

On the Left, we’re being told that the response has been both delayed, and underwhelming in terms of the aid provided. Those playing the race card are arguing that Trump paid more attention to the victims of Hurricane Harvey in Texas than those in Puerto Rico because of racism, though these know-nothings are apparently unaware that half of Texas’ population is Latino or Hispanic.

A fake story circulating the right-wing blogosphere states that Teamsters Union is on strike in Puerto Rico, hence why aid isn’t being disbursed. But given that the Teamsters are currently recruiting volunteers to assist with transporting supplies in Puerto Rico, obviously that’s not the case.

While there’s no strike occurring, it is true that 80 percent of truck drivers aren’t showing up for work to distribute supplies.

According to Colonel Michael A. Valle:

“The aid is getting to Puerto Rico. The problem is distribution. The federal government has sent us a lot of help; moving those supplies, in particular, fuel, is the issue right now,” says Col. Valle. Until power can be restored, generators are critical for hospitals and shelter facilities and more. But, and it’s a big but, they can’t get the fuel to run the generators.”

“It’s a lack of drivers for the transport trucks, the 18 wheelers. Supplies we have. Trucks we have. There are ships full of supplies, backed up in the ports, waiting to have a vehicle to unload into. However, only 20 percent of the truck drivers show up to work. These are private citizens in Puerto Rico, paid by companies that are contracted by the government,” he continued. “There should be zero blame on the drivers. They can’t get to work, the infrastructure is destroyed, they can’t get fuel themselves, and they can’t call us for help because there’s no communication. The will of the people of Puerto Rico is off the charts. The truck drivers have families to take care of, many of them have no food or water. They have to take care of their family’s needs before they go off to work, and once they do go, they can’t call home.”

Democrats and mainstream media outlets continue to broadcast BS news in the hopes of getting American citizens to turn against President Trump and the current administration that has them enraged via honest politics. Liberals can’t stand that Donald Trump didn’t only manage to become President, but he’s doing a damn good job at it too. Clearly the left consists of a bunch of sore losers who are forced to resort to blasphemy in order to garner any views. 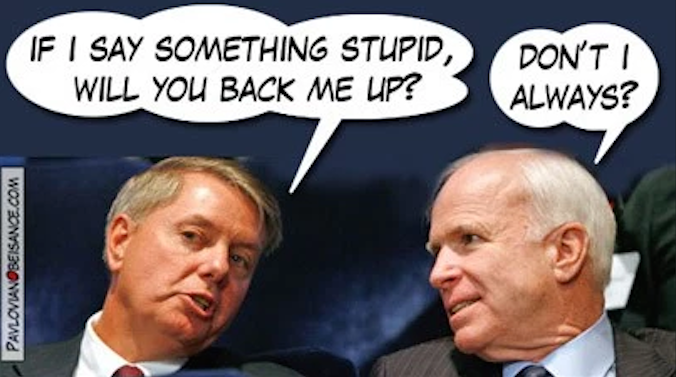 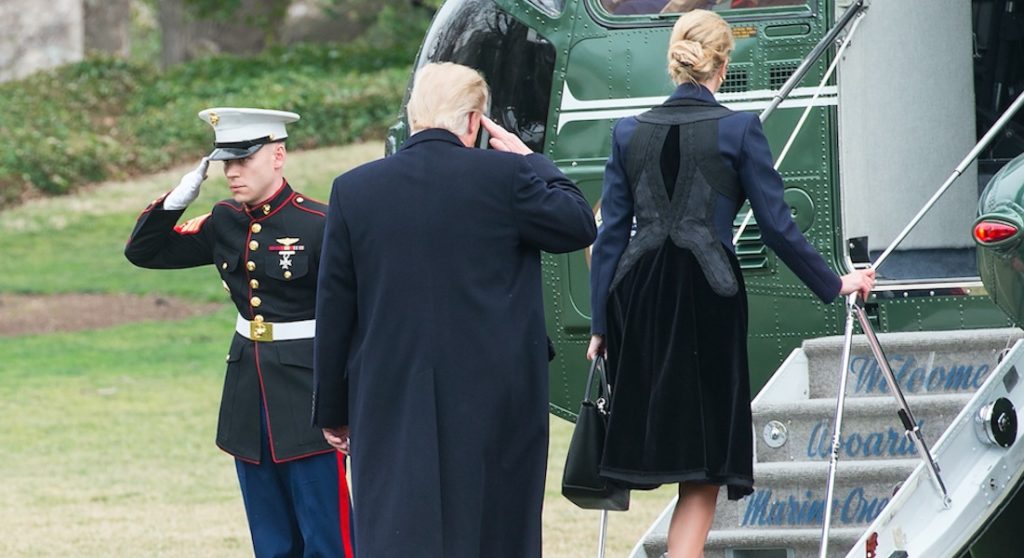 AMAZING! Trump ABRUPTLY Left The White House To Board Marine One, THE REASON WILL MAKE YOU PROUD YOU VOTED FOR HIM! 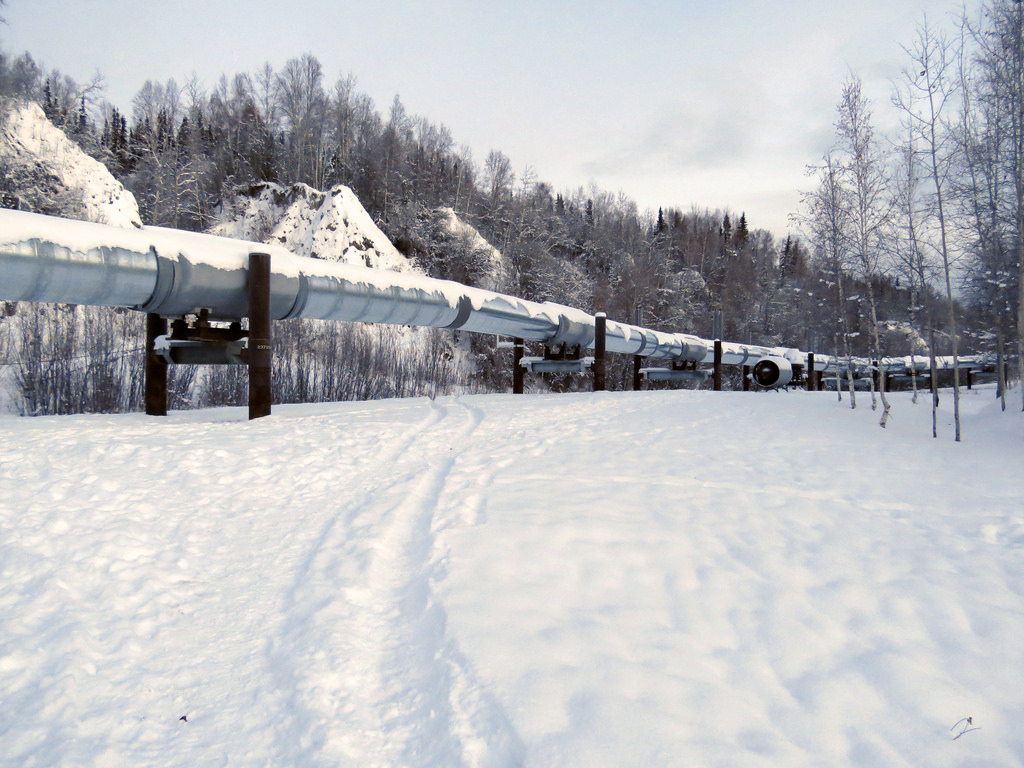 What Was Just FOUND IN ALASKA Has SAUDI ARABIA CRAPPING THEIR TERROR-FUNDNING PANTS!