Skip to content
Home>Politics>Is Joe Biden Really Going to Run for President in 2020?

Will we be seeing Biden in 2020? On Monday, while talking to reporters, he played with the idea…Though he isn’t married to it.

Biden would be just shy of 78 in November 2020, the month of the general election.

The outgoing vice president noted, “I am not committed to anything… I learned a long time ago, fate has a strange way of intervening.”

Joe Biden certainly knows about “fate intervening.” He never challenge Hillary Clinton in the primaries because he was busy dealing with the death of his son who passed away from cancer.

So what do you think? Though he said it jokingly, I think he’s serious about the idea. Do you think our man, Donald Trump can take him for a second term? Share your thoughts below… 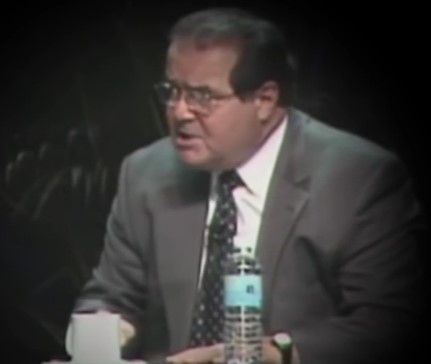 SHOTS FIRED: If Jason Chaffetz Is Right, Jeff Sessions Should Be Canned Immediately