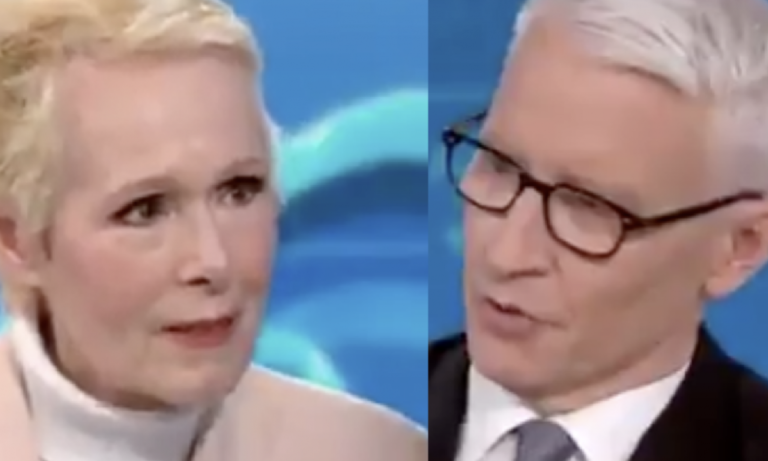 Kirsters’ Opinion| On Monday, CNN’s Anderson Cooper sat down with Trump rape accuser/writer E. Jean Carroll on his show “Anderson Cooper 360.” The conversation took an awkward turn when Carroll began to talk about her definition of “rape.”

“Sexual violence is in every country in every strata of society, and I just feel that so many women are undergoing sexual violence,” Carroll stated. “Mine was short. I got out. I’m happy now. I’m moving on. And I think of all the women who are enduring constant sexual violence. So this one incident, this one, what, three minutes in this little dressing room, I just say it’s a fight. That way I’m not the victim, right? I’m not the victim.”

“I was not thrown on the ground and ravished, which the word rape carries so many sexual connotations,” she answered. “This was not sexual. It just – it hurt.”

“I think most people think of rape as a violent assault,” Cooper answered.

“I think most people think of rape as being sexy – think of the fantasies,” Carroll went on.

Take a look at the awkward exchange:

“You’re fascinating to talk to,” Carroll stated while Cooper nervously laughed, cutting to a commercial break.

Carroll’s interview with Cooper comes after she accused the president Friday of sexually assaulting her in either 1995 or 1996.

The accusation was published in New York Magazine as an early excerpt release of her book, coming out July 2, titled What Do We Need Men For? A Modest Proposal.

Trump, 73, has denied the allegation on multiple occasions, saying on Monday that “she’s not my type.”

Carroll, who was Miss Cheerleader USA in 1964, claimed the incident took place in a Bergdorf Goodman dressing room while she was about to try on lingerie. She said Trump pinned her against a wall, pulled down her tights and penetrated her with his penis. 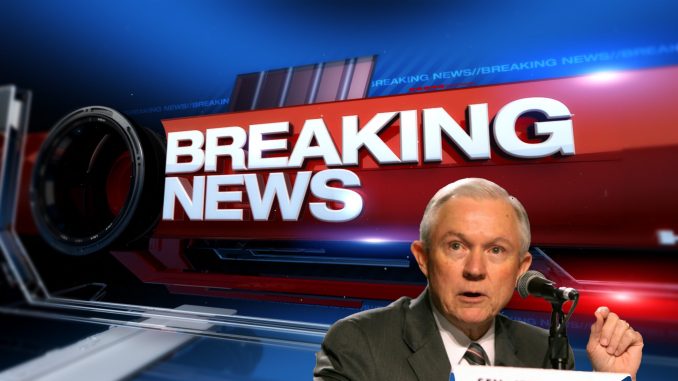 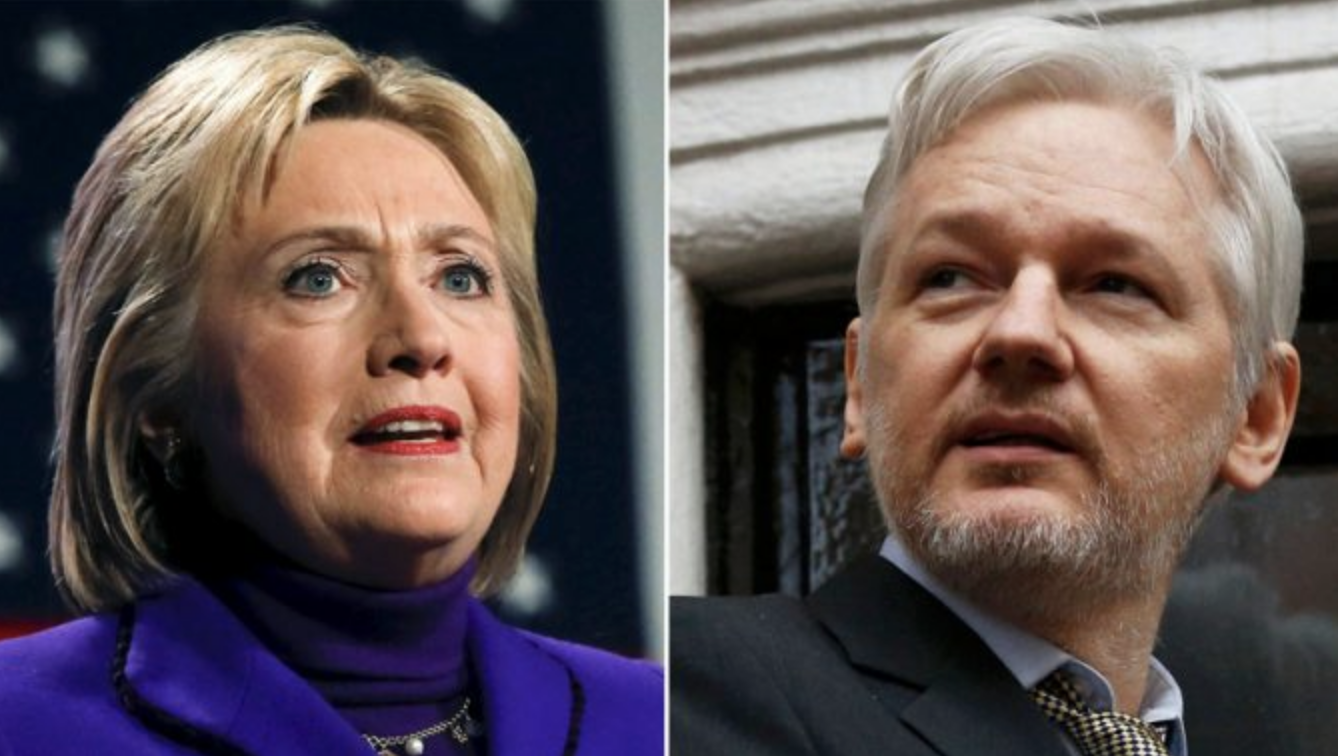 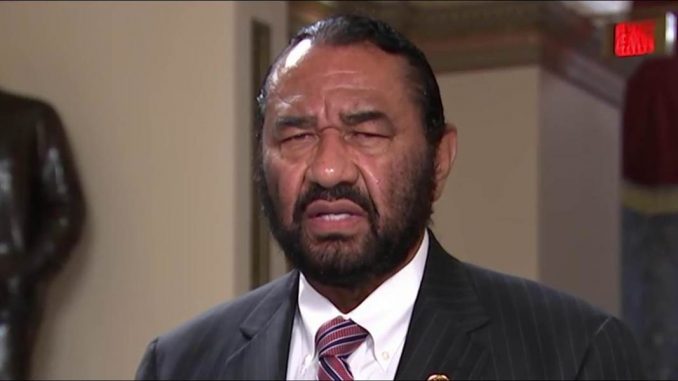