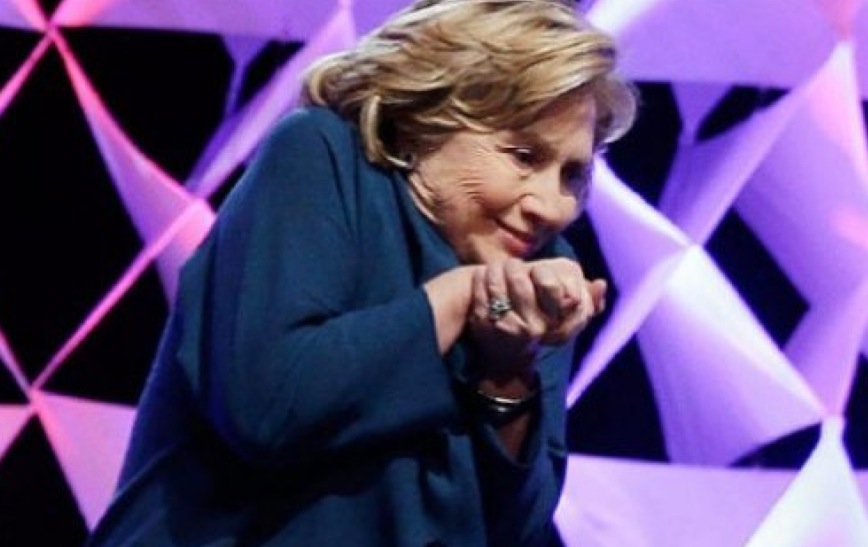 Clinton campaign lawyer Marc E. Elias gave the scheme away in an article published Saturday morning at Medium announcing Clinton would join the recount effort in Wisconsin by Green Party presidential nominee Jill Stein and that Clinton would join Stein should she also file for recounts in Michigan and Pennsylvania.

Elias wrote that starting the day after the election the Clinton campaign worked to find ways to reverse Trump’s election.

…we have quietly taken a number of steps in the last two weeks to rule in or out any possibility of outside interference in the vote tally in these critical battleground states.

First, since the day after the election we have had lawyers and data scientists and analysts combing over the results to spot anomalies that would suggest a hacked result. These have included analysts both from within the campaign and outside, with backgrounds in politics, technology and academia.

Second, we have had numerous meetings and calls with various outside experts to hear their concerns and to discuss and review their data and findings. As a part of this, we have also shared out data and findings with them. Most of those discussions have remained private, while at least one has unfortunately been the subject of leaks.

Third, we have attempted to systematically catalogue and investigate every theory that has been presented to us within our ability to do so.

Fourth, we have examined the laws and practices as they pertain to recounts, contests and audits.

Fifth, and most importantly, we have monitored and staffed the post-election canvasses — where voting machine tapes are compared to poll-books, provisional ballots are resolved, and all of the math is double checked from election night. During that process, we have seen Secretary Clinton’s vote total grow 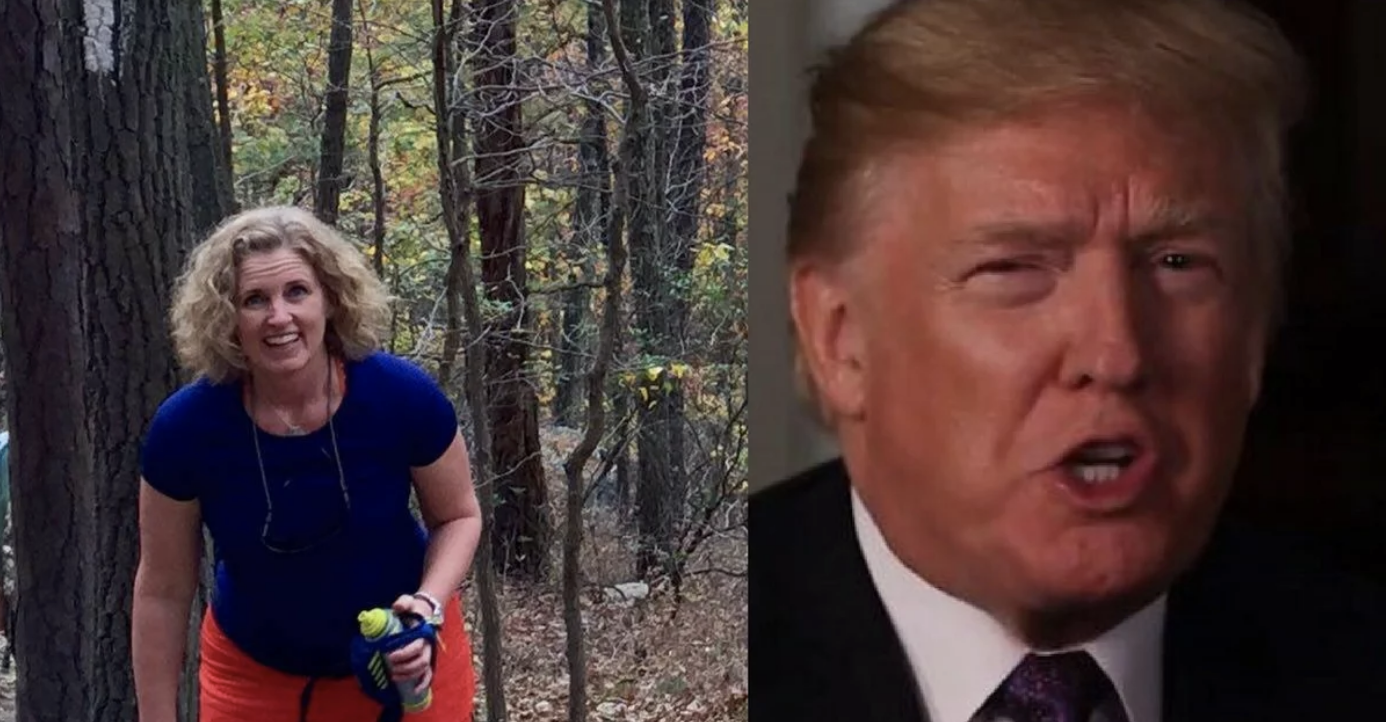 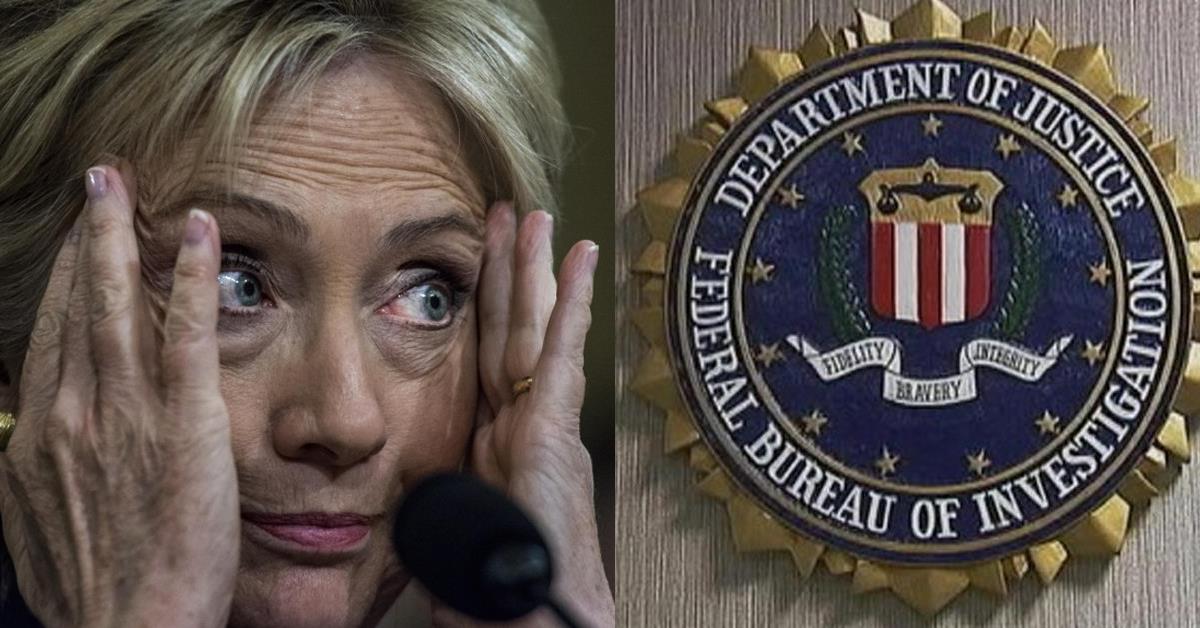