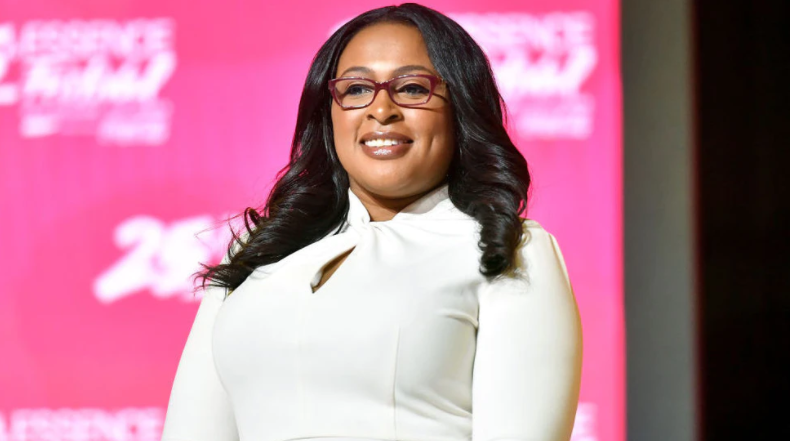 This time around, incumbent Rochester Mayor Lovely Warren has had far too many scandals to survive.

Tuesday night, the embattled Democratic mayor was hammered in the polls, by primary rival Malik Evans, a fellow Democrat.

Who was first elected in 2013, Warren, will not run on another party line, essentially assuring city councilman Evans will become mayor of Rochester.

Evans easily won the election, receiving 66 percent of the vote.

Singletary said at the time, a veiled shot at Warren, “As a man of integrity, I will not sit idly by while outside entities attempt to destroy my character,the events over the past week are an attempt to destroy my character and integrity. The members of the Rochester Police Department and the Greater Rochester Community know my reputation and know what I stand for. The mischaracterization and the politicization of the actions that I took after being informed of Mr. Prude’s death is not based on facts, and is not what I stand for.”

Warren fired Singletary after he announced his resignation. Soon later, the former Rochester police chief filed a notice of claim with the city, accusing Warren of repeatedly urging him to lie about the Prude case, citing defamation of character, hostile work environment, and unjust and retaliatory termination.

Singletary said in the filing, “I repeatedly refused to lie for Mayor Warren, pressure to support Mayor Warren’s narrative also came from other city officials.”

The New York Times said that Warren was then indicted on two felony campaign finance counts, which “threatened to remove her from office if she was convicted.”

Warren’s home was also raided last month in conjunction with a seven-month-long drug investigation. Timothy Granison, the mayor’s spouse, was arrested and charged with two drug offenses and one firearms charge. The following are some of the key takeaways from the press conference delivering the unexpected news, as reported by The Daily Wire: 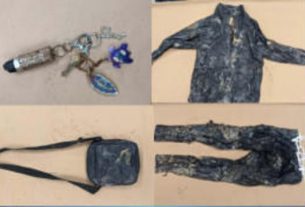 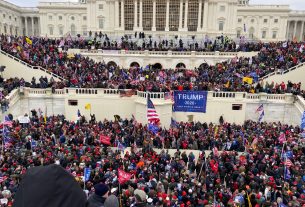 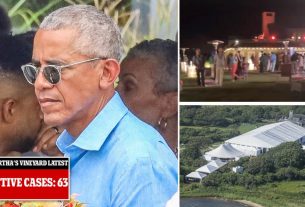 1 thought on “Her Entire Police Force QUIT, And Now She Is Paying For IT!”