A Fed-up  Salt Lake City resident sees what Welfare User does when she leaves the store, and immediately followed her into the parking lot, then his suspicions were confirmed.

Vincent Janosko saw something while shopping at Walmart that really made his blood boil so he snapped a photo, posting it on social media to expose the truth.

In a Facebook post that wound up going viral, he explained that he observed a non-English-speaking woman pay for her items with an Electronic Benefits Transfer (EBT) food stamp card and then drive away in a luxury-grade vehicle.

To be quite frank, what Vincent witnessed downright pissed him off. The only question is, should it? You decide.

Vincent wrote on Facebook alongside the photo he had snapped of the woman he had just witnessed using welfare to pay for her groceries. 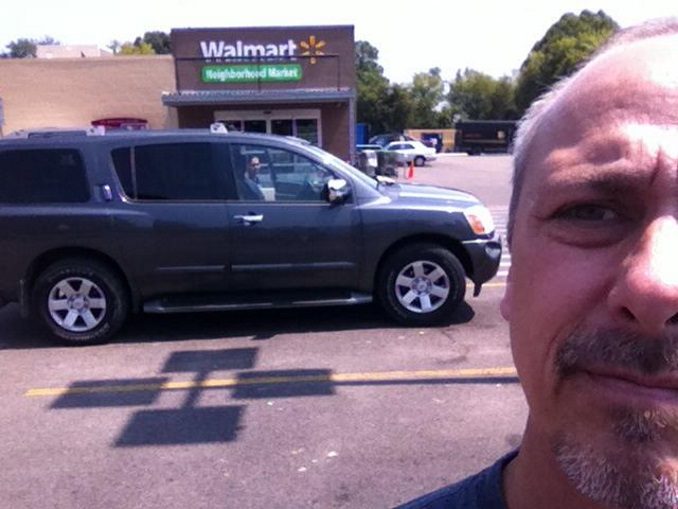 Vincent wrote, explaining why the sight left him fuming.

“Why?” he asked rhetorically.

“It’s sad. We work all our lives [and] someone crosses the border [and] starts off better than my 50-year struggle.”

However, some critics then use the race card, saying Vincent’s post was offensive and even accused him of “racism.” So he decided to edit the post, adding a fact which points out the naysayers’ glaring hypocrisy.

“This post does not say what language she spoke, everyone ‘assumes’ Spanish. If the shoe fits, wear it,” he added to the photo’s caption. But, it did little to quell the outrage some felt over his remarks.

As the debate raged on in the comments and the image went viral, the topic of immigration became the focus and the hate mail rolled in, some of which even wished for the man’s death.

Vincent took to Facebook again to address the issue, again, he included a photo of a woman in an SUV in a parking lot with his post,writing:

“1000 illegals cross the border a day. Some live off your tax dollars and drive better cars. And eat better, have great healthcare. It’s a slap in the face to those doing it legally.” 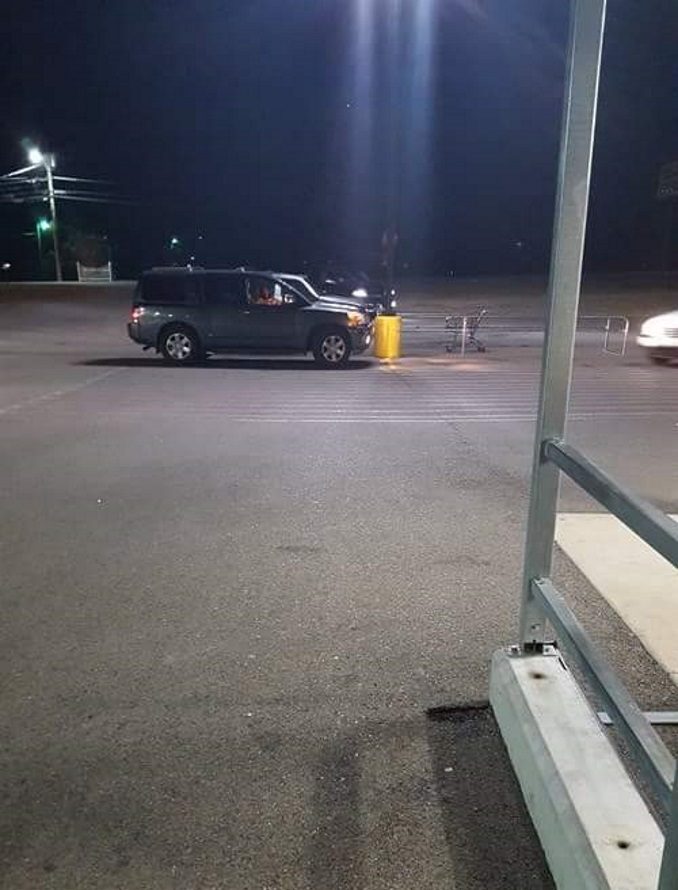 Vincent wrote in yet another post aimed at the criticism his previous remarks received.

“I was stating a point, not trying to start a race war. My mother wasn’t born here and went thru hell trying to become a citizen. I’ll never forget the day she called crying [and] said she finally got her social security started,” he recalled.

“It’s a different world now. I go to Mexico and on the border, the Mexicans here legally, hate illegals with a passion,” he furthered.

Vincent continued, trying to explain why he has issues with illegal immigration.

“A relative of mine is 48 years old and has been here since age 5, and is still going thru red tape to become a citizen. It’s just not fair, any race or nationality here illegally shouldn’t be allowed to jump in front of someone doing it legally. Then, to top it off, those trying to become legal have to foot the bill for the illegals also.”

“So keep your boots on, the shits gonna get deeper,” he added.

Vincent then decided to address the copious threats he had received for sharing his opinion.

“Oh and don’t ever think a threat goes easy on me,” he wrote. “I’ve been down that road, here and overseas, and this hound can still hunt. So peace to all and knock lightly on my front door.”

I totally understand why Vincent Janosko felt frustrated. I mean, we hardworking Americans worked hard all day just to buy food, while others (immigrants) get free staff using Electronic Benefits Transfer (EBT) food stamp cards from our own taxes.

However, we can’t judge a book by its cover, but you also can’t address abuse if no one is willing to call out discrepancies they see. 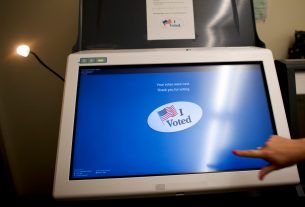 They Were Refused Service, What These TWO BLM Maniacs Did Is Beyond Sickening!