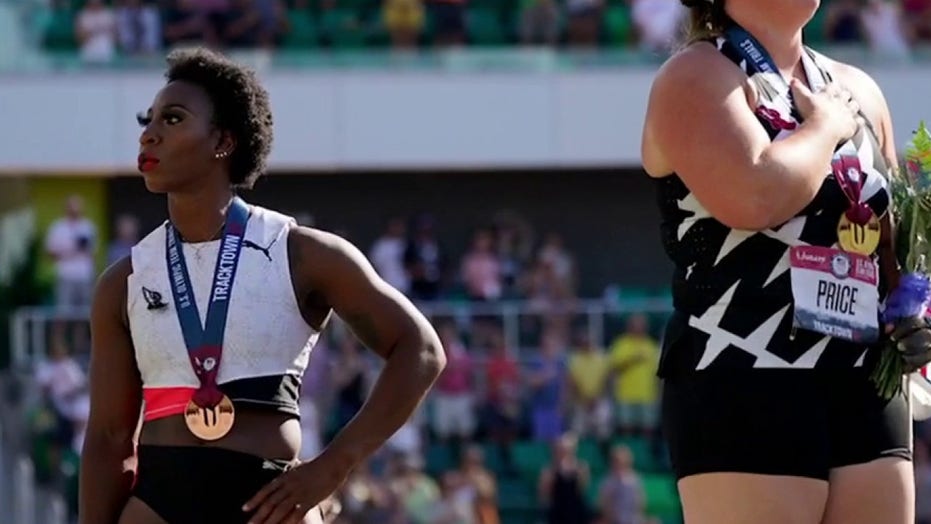 Anti-American Olympian Gwen Berry is facing a cloud of KARMA that’s raining down all over her Marxist parade after she turned her back on the National Anthem.

Years before Olympian Gwen Berry made headlines for turning away from the US flag as the National Anthem was played, calling it disrespectful to black Americans, she joked on Twitter about rape and made disparaging comments about Asians, Mexican and white people.

“Berry has become one of the most outspoken leaders in the sport fighting to bring awareness to issues of social injustice in the United States,” her personal bio boasts.

The National Pulse can now reveal several posts from Berry’s Twitter account containing racist comments against at odds with the issues she purports to combat.

“This lil white boy being bad as hell!! I would smack his ass then stomp him!! Smh #whitepplKids hella disrespectful,” she tweeted in 2011. Berry has also asserted that “white ppl” run their “damn mouths too much” and are “sooo retarded when they are drunk” among other unkind generalizations about the race:

In addition to anti-white posts, Berry has also made posts with negative references to Chinese people and “Mexicans”:

Berry has also tweeted a “shoutout” to all the “female that’s gon get drunk, get recked by 4 dudes, then cry rape this weekend” and that she was “about to rape” her lunch:

The tweets would have been posted long before Berry’s Olympic career and when she was in her early 20s.

Berry has moved to delete at least some of the postings after they were first unearthed.

Berry, 32, is a track and field athlete with a special talent for the hammer throw. She made national headlines after qualifying for the upcoming Tokyo Olympics but pointedly turned away from the US flag as the National Anthem was played. Berry believes the song is “disrespectful” to black Americans.

She’s won gold medals at both the 2019 Pan American Games in Lima and the 2014 Pan American Sports Festival in Mexico City. 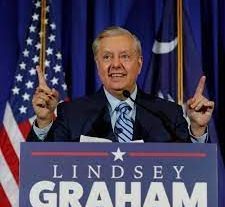 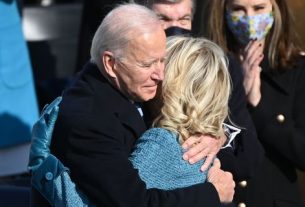 The Bidens Have Been LOCKED OUT Of The White House! [VIDEO] 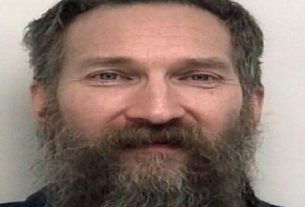 What They Accused This So Called Cannibal Of Will Absolutely Make Your Stomach Churn!

2 thoughts on “Gwen Berry Just Got Hit With A Dump Truck Full Of Karma!”