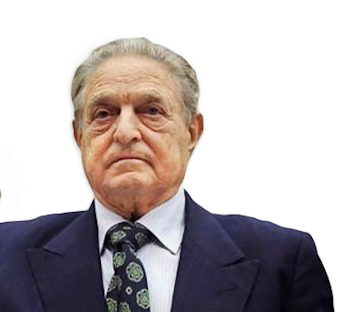 If you’ve really been paying attention to George Soros and watching where his money is going you’ve come to the same conclusion we have, his goal is to collapse the American Republic.

George Soros funds a vast majority of groups who do a number of things like, produce liberal media, seeks to change voting laws for inmates and parolees, depicting republican nominees as “extremists”, targeting democrat voters to bring in more votes, oppose laws that require people to verify citizenship or immigration status, help democrats defeat republicans, support open borders, coordinates media campaigns that charge republicans with wrongdoing, condemns voter ID laws, support government run health care systems, spread the beliefs that America is full of sexism, racism, and discrimination, producing activists, protesters and rioters, advancing the LGBT agenda, and the list goes on and on and on.

I could write an entire book on the organizations that Soros funds. If you’d like to research it for yourself, you can check out the whole list here…

Everything he’s doing looks very familiar. In fact, two people wrote about this strategy in 1966 and it was named after them, the Cloward-Piven Strategy.  It was inspired by riots in the black district of Los Angeles in 1965.

The strategy seeks to push for the fall of capitalism by flooding the government with impossible demands, like welfare, pushing the country into crisis and ultimately an economic collapse. Go here to learn more about the Cloward-Piven Strategy.

Likewise, Soros appears to be using their (Cloward-Piven) concepts by employing the following steps to achieve his goal.

Read the rest of the steps here…

Every American must read this article to understand who is the root of this evil. Want to know who is behind the protests, sit ins and chaos? Guess who is betting on our collapse and stands to make a great return at the cost of our liberty and opportunities. Want to know who is working to change our future, a future that will be forever changed fundamentally and culturally?

Share this so everyone can read it for themselves. 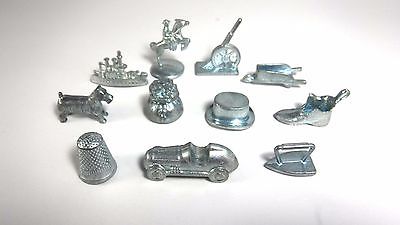 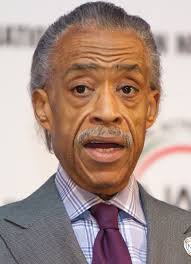 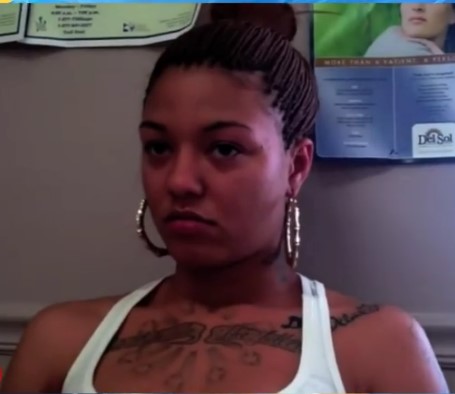