Skip to content
Home>Uncategorized>Fox News’ Latest Move Shows How Absolutely Frightened They Are!

People do really dumb things when they are scared that they probably would not do if they were still in the right frame of mind.

Think of all the times that you have been waiting for a horror movie and someone is being chased by the bad guy and instead of running out of the house they hide behind some thin door. We watched the movie are sitting there saying to ourselves how stupid it is that they did that and how we would never do something so stupid.

Right, but there is one key issue…we are not the ones scared out of our minds. Fox News right now is the person hiding from the movie monster. Don’t believe me? Look at all of the people that they have spontaneously cut ties with…

Liberal-leaning Fox News is scared spitless of the New World Order. Hours after the voting systems maker Smartmatic filed a $2.7 billion lawsuit they tipped their hand by firing Lou Dobbs. Two other hosts have their heads on the chopping block.

Everyone knew that it would only be a matter of time before Fox News got around to purging their Trump supporting conservatives. Faux has been getting more and more unfair and imbalanced every day since Rupert Murdoch turned control over to his looting, mooching offspring.

Now that the globalists have wedged Imperial Leader Joe Biden into the White House with a pry-bar, the network which at least used to give lip service to conservative views finally caved in altogether.

The popular host made the mistake of questioning the integrity of the election. He acted like the First Amendment of the Constitution was still in effect and the Open Societies Foundations frown on that.

The editors of Fox Business Network turned green when Dobbs started throwing around “unfounded assertions of voter fraud in the 2020 election.”

He’s popular enough that deplorable Trump Supporters might believe him. If they think there is still a First Amendment, they might start trying to use the Second to protect it or something. George Soros spent an awful lot of money to end nationalism once and for all.
Read More 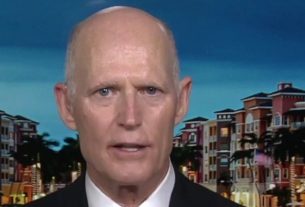 Rick Scott Just Took The Entire Woke Brigade And Stuffed Them All In A Locker! 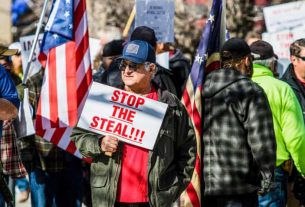 New Poll Reveals WHO Still Thinks The Election Was Stolen! 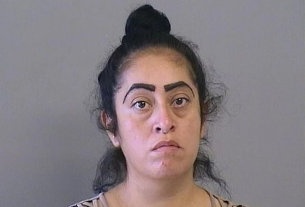 EWWW! This Woman Threw A Baby Shower For Her 12 Year Old Daughter And Her 24yr Old Boyfriend!

2 thoughts on “Fox News’ Latest Move Shows How Absolutely Frightened They Are!”