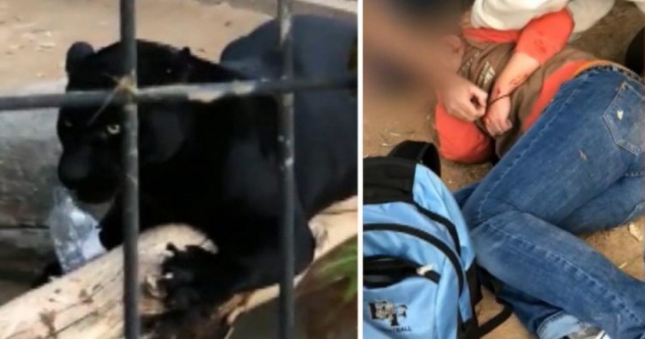 Be aware that this next story will definitely clue you in on just how desperate some people are to either be noticed or to simply just get their fifteen minutes of fame. One woman in the Phoenix suburb of Litchfield Park exemplified this, and not in a good way either. She was at a zoo, and she climbed up through a barrier just so she could take a treacherous selfie with a jaguar! However, all of this woman’s efforts to get the picture of a lifetime were for not, simply because the jaguar did what jaguars do, which was lash out and attack her. Well, despite this woman’s extreme foolishness, there are some individuals who are calling for this big cat to be put down. 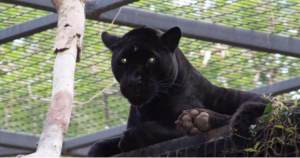 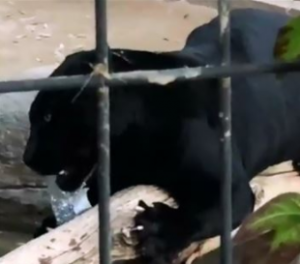 Do you agree with the zoo that the jaguar is not at fault? Let us know in the comments section! 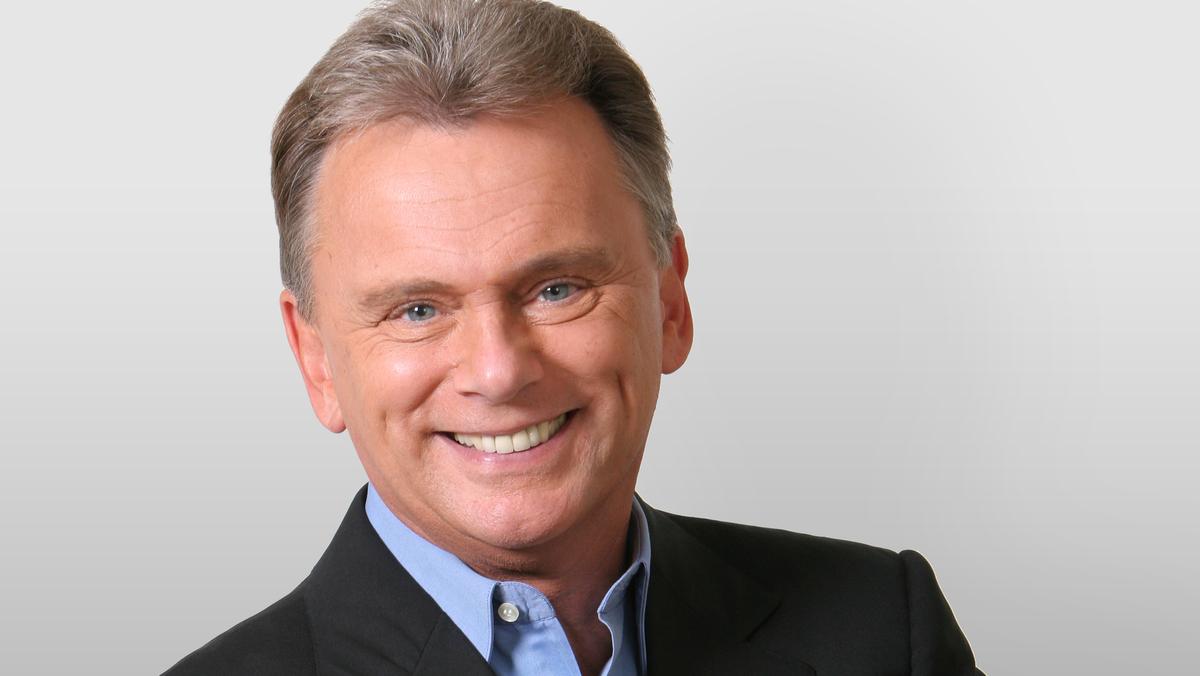 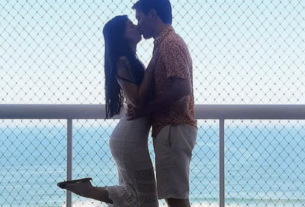 2 thoughts on “Foolish Woman Reaches Through a Zoo Enclosure to Take a Selfie With a Jaguar and Now People Want THE JAGUAR to be PUT DOWN?! REALLY?”