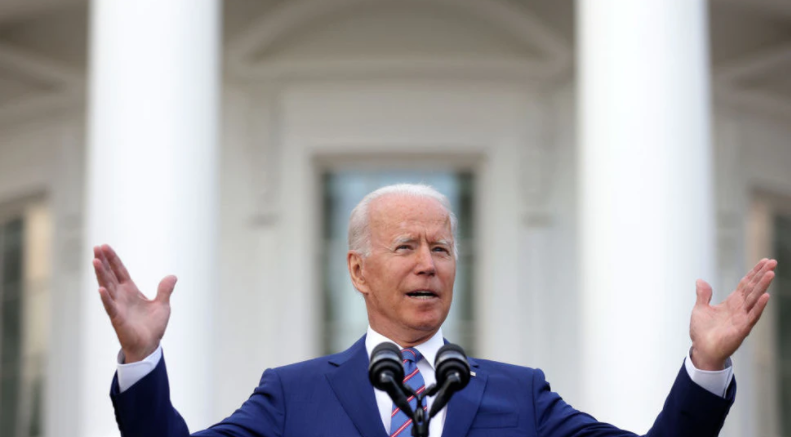 According to Courthouse News:

“As part of President Joe Biden’s pledge to take a more humane approach to immigration enforcement compared to the harsh policies of former President Donald Trump, the Biden administration issued a memo Feb. 18 directing ICE to focus on deporting immigrants who are national security or terrorist threats, gang members, those who have been convicted of certain aggravated felonies and any that entered the country after Nov. 1, ICE officers who want to take into custody jailed immigrants falling outside those categories must first obtain approval from their bosses.”

Per the lawsuit, the Biden administration’s actions have prevented ICE agents from apprehending illegal immigrants suspected of crimes like human trafficking and narcotics smuggling.

The lawsuit states, “Since the issuance of the February 18 Memorandum, ICE officers have been unable to take custody of, or issue detainer requests for, dangerous criminal aliens whose detention is mandated by the [Immigration and Nationality Act]. Specifically, detention is required for aliens who have committed or been convicted of numerous crimes other than aggravated felonies, such as: crimes of moral turpitude, crimes involving controlled substances, human trafficking, money laundering, and certain firearm offenses.”

ICE sources informed The Washington Post in May that Biden had “effectively disbanded” the agency by severely curtailing its operations. At the time, the Post reported:

ICE under President Biden is an agency on probation. The new administration has rejected calls from some Democrats to eliminate the agency entirely, but Biden has placed ICE deportation officers on a leash so tight that some say their work is being functionally abolished.”

Under the Biden administration, the number of persons entering the United States illegally has increased as ICE deportations have plummeted.

Vice President Kamala Harris was appointed by Biden in March to lead the administration’s response to the border issue. As the border issue worsens, Harris has received harsh criticism from leaders in certain border, states since his remarks. In May, Arizona Attorney General Mark Brnovich called on Biden to remove Harris from her position as the administration’s “border czar.”

Brnovich wrote in a letter, “To date, her response to the border crisis has been absolutely abysmal, so I am requesting that she be replaced as your ‘border czar,’ We are not nearly 50 days into her appointment, and Vice President Harris has shown little interest in observing what is happening along the border and has failed to articulate any plan to deal with the devastating effects of this crisis.”

Former President Donald Trump was blamed by the White House for the continuing border issue, arguing that his policies were to blame for the rise in immigration that began after Biden won the election last year.

On May 4, during a press conference White House Press Secretary Jen Psaki said that, “After coming into office, our administration immediately jumped into action to address the influx of migrants at the border, something that began during and was exacerbated by the Trump administration.” 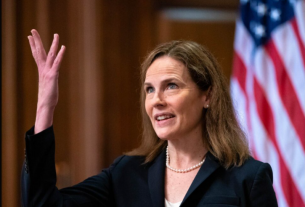 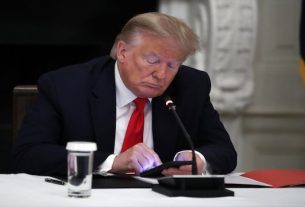 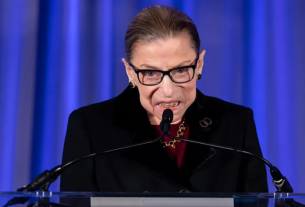