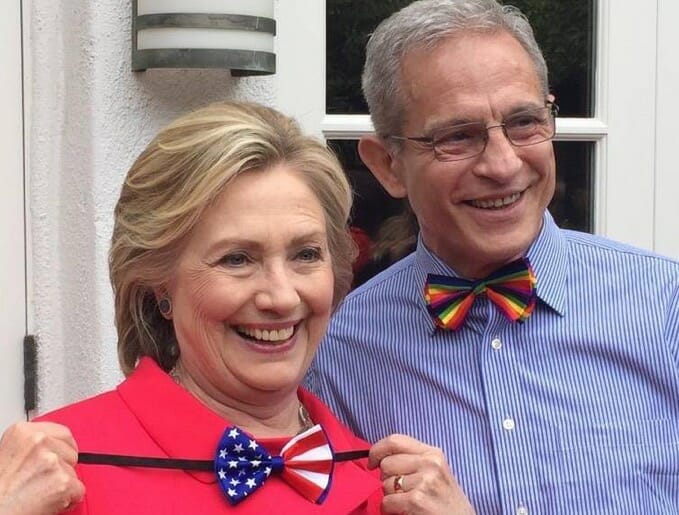 Democratic political donor Ed Buck was convicted Tuesday of two drug overdose deaths and injecting men with methamphetamine in exchange for sex, in what prosecutors said was a pattern of luring Black men into his Los Angeles area apartment as part of a sexual fetish.

Buck, 66, who was accused of plying men with drugs during sexual encounters, was found guilty of all nine felony counts in U.S. District Court in downtown Los Angeles, including two counts of distribution of controlled substances resulting in death. The two charges each carry mandatory minimums of 20 years in prison.

He was finally arrested in 2019 after two black gay escorts died in his apartment from overdoses.

Buck was convicted and found guilty on all 9 felony counts, including two counts of distribution of controlled substances resulting in death.

The verdict came after jurors deliberated for more than four hours following a two-week trial in Los Angeles County. Federal prosecutors accused Buck of giving methamphetamine to Black men in his West Hollywood apartment, sometimes to the point of unconsciousness.

The charges stemmed from the deaths of Gemmel Moore in July 2017 and Timothy Dean in January 2019 at Buck’s Weset Hollywood apartment.

Buck, who has reportedly given more than $500,000 to mostly Democratic politicians and causes since 2000, was found guilty on all counts.

Family members of the men who died spoke after the verdict was announced early Tuesday afternoon. LaTisha Nixon, the mother of Gemmel Moore, was among those who spoke.

Tuesday marked four years to the day of her son’s death.

“Thank you to everybody who believed us,” Nixon said. “This is my baby, my son, a human being. He’s loved by a lot of people.

Each of the two charges carry 20-year mandatory minimums. Details about a sentencing date were not immediately available.

“Buck exerted power and control over his victims, typically targeting individuals who were destitute, homeless or struggling with drug addiction,” the Department of Justice said in a release Tuesday. “He exploited the wealth and power balance between them by offering his victims money to use drugs and to let Buck inject them with narcotics.”

Prosecutors have said Buck solicited men to consume drugs and perform sexual acts at his home, where he then injected them with or without their consent. The government characterized Buck’s motive as a sexual fetish, in which he paid Black men he met online to smoke and shoot methamphetamine, sometimes to the point of unconsciousness.

He was also charged with two counts of enticing someone to travel with the intent to engage in prostitution, one count of knowingly and intentionally distributing methamphetamine and one count of using his West Hollywood apartment for the purpose of distributing narcotics.

Buck, a notable political donor, had given more than $53,000 to Democratic candidates and to the Democratic Congressional Campaign Committee since 2008, according to federal records. Several Democrats returned Buck’s campaign donations after he was charged.

A sentencing date has not been set and Buck remains in federal custody. 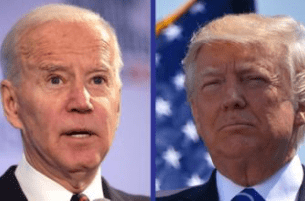 He Was Maimed By The Taliban, What He Just Said To Biden Will Floor Him!

1 thought on “Democrat Clinton Donor Has Been Found Guilty In HORRIFIC Overdose Deaths!”