Just watching this video clip makes me think about what will be America’s future in the next few years given this kind of President.

Here it is, just keep your eye on how awkward Maxine looks when Joe says speaks to her and how she tries to “fluff” it off…

What’s happening in the White House…?

Joe Biden invited few Democrats including Pelosi, Chuy Gracia, and Maxine Waters during a bill-signing at the White House.

A real gathering of “young/fresh faces…”

Biden got caught on a hot mic during the bill-signing event making what appears to be yet another disastrous blunder…and this one involved Mad Max.

The hot mic picked up where Biden was shaking hands with his invited guests, and when he gets to Maxine Waters, who he’s known for like 500 years – he shakes her hand, and says, “Senator, I hope…”

No, Maxine Waters isn’t running for the senate – but another black woman is – Val Demings.

I guess to Joe, all black women look alike? Good lord, this man is a total mess.

When you watch this keep an eye on how awkward Maxine looks when Joe says speaks to her and how she tries to “fluff” it off.

And to make matters even more horrific, Biden also called Maxine by the wrong name, he referred to her Maxine “Walters.”

Demings is running for senate.

Biden thinks all white women look alike too – remember, he couldn’t even tell the difference between his wife and his sister. 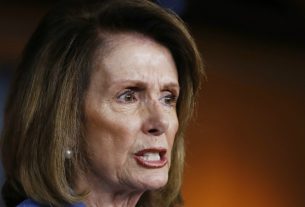 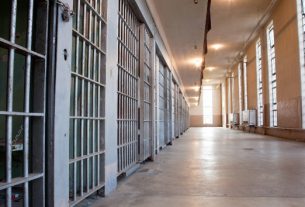 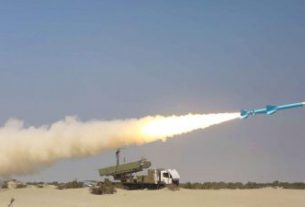